Six B.C. news stories involving poop from the past month

Dog pooping/Shutterstock If you have school-aged children in your house then you're likely familiar with their strange fixation on poop. Poop jokes, poop comments, even books about poop - it is a general theme for kids.
0
Jun 5, 2018 8:31 AM By: Bob Kronbauer 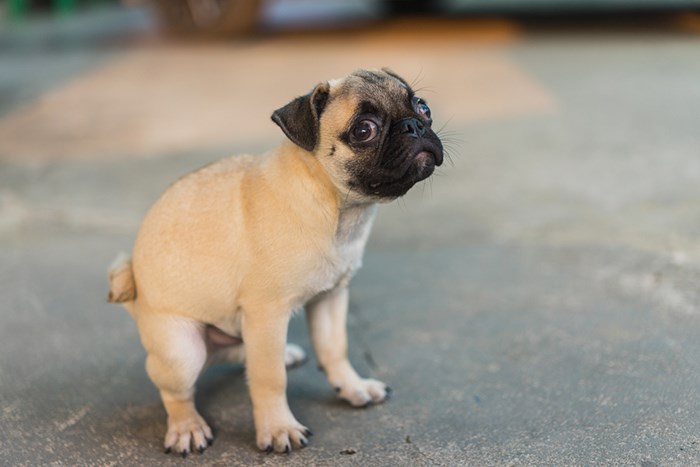 If you have school-aged children in your house then you're likely familiar with their strange fixation on poop.

Poop jokes, poop comments, even books about poop - it is a general theme for kids. And, as it seems, it's also become a spring 2018 theme for news in B.C..

The trend started on May 7th, when the entire city seemed to cry in unison that it smelled like crap. As it turns out, it was a combination of northerly winds and the farms in Delta that aren't crowded with mansions (the farms that work as farms)... though the latter are also raising a stink.

Sewage stories have been common in Victoria for years, as they continue to pump the stuff (raw) into the ocean. Though in May it seemed that the situation may be getting better.

Dogs were recently banned from Joffre Lakes provincial park, partly due to people not picking up their crap but also because of a concern for the pikas that reside in the park.

Recently, poop started to "fall from the sky in massive amounts" leaving many to wonder if the the poop stories could possibly get any more strange.

We'll see what comes down the pipe in the coming weeks. Here's hoping the summer isn't too shitty.