Companies to appear before panel today in public inquiry into B.C. gas prices

Four oil and gas companies are expected to answer questions today about how they use the Trans Mountain pipeline, how refinery closures affect their prices and other factors that could contribute to B.C.'s volatile prices at the pump.
Jul 17, 2019 6:46 AM By: The Canadian Press

VANCOUVER — Four oil and gas companies are expected to answer questions today about how they use the Trans Mountain pipeline, how refinery closures affect their prices and other factors that could contribute to British Columbia's volatile prices at the pump. 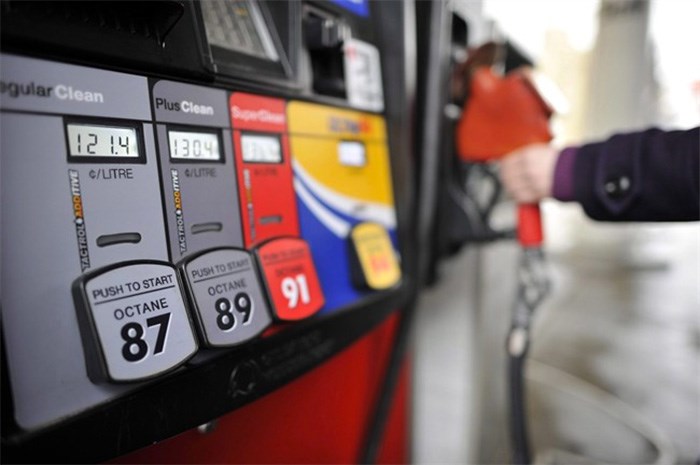 A motorist reaches for the pump at a gas station in Toronto on Thursday, February 24, 2011. Two western Canadian cities that mandate gas stations employ attendants to pump fuel are outliers in a nation where most citizens are accustomed to do-it-yourself fill ups. THE CANADIAN PRESS/Patrick Dell

A three-member panel, chaired by B.C. Utilities Commission CEO David Morton, will listen to up to four days of oral hearings in Vancouver as part of a public inquiry into the high price of gasoline and diesel in the province.

Parkland Fuels, Shell, Imperial Oil and Suncor are scheduled to give opening remarks and answer questions from the panel this afternoon.

In the morning, those firms and other interveners will have an opportunity to question Deetken Group, a consulting firm that prepared a report for the inquiry identifying possible reasons for the fuel price spikes.

Deetken found land values and credit card fees have likely contributed to higher retail margins, while transportation and regulatory costs could be part of the reason wholesale gasoline margins are higher in British Columbia but they don't tell the whole story.

Premier John Horgan called the public inquiry in May as gasoline prices at the pump reached a record-breaking $1.70 per litre.

At the time, the B.C. Liberals and Alberta government bought advertising blaming Horgan and linking his government's resistance to the Trans Mountain pipeline expansion for the surging costs.

The National Energy Board will also appear before the panel.

The inquiry will conclude with a final report by the panel due Aug. 30.