Realtor Chen (Morning) Yu has been handed $18,000 in fines for several professional conduct violations in the sale of two Richmond homes.
Jan 14, 2019 2:39 PM By: Megan Devlin

Realtor Chen (Morning) Yu has been handed $18,000 in fines for several professional conduct violations in the sale of two Richmond homes.

In one incident, outlined in the Real Estate Council of BC’s decision, a buyer who had expressed interested a property Yu’s client was selling commissioned a feng shui report. Based on the results, the buyer backed out. 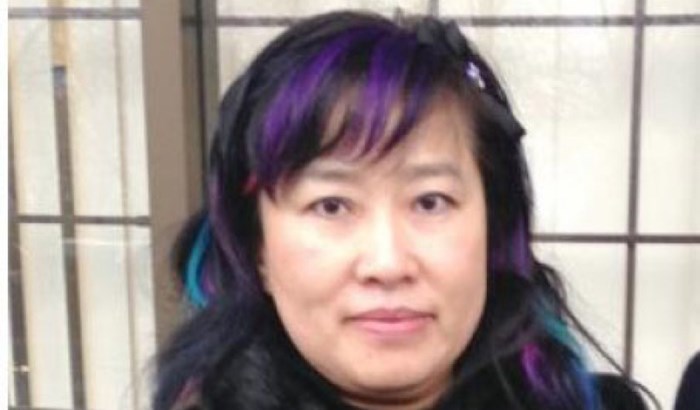 Yu then contacted the buyer directly, trying to discuss their refusal to purchase the property.

At the time, Yu worked for New Coast Realty, an agency accused of shadow-flipping in a 2016 Globe and Mail investigation. Yu has previously told the Richmond News she thinks shadow-flipping is unethical and refused to participate in the practice. In 2016, she sued New Coast for $240,346.74 she claimed they owed her in unpaid commissions.

The council also found her guilty of professional misconduct in a second incident while she was working with Metro Edge Realty and acted for a buyer and her mother in the sale of a Richmond property.

The property belonged to one of Yu’s clients and was having trouble selling. Yu reached out to her mother, who had recently immigrated, and suggested she buy it since she’d qualify for a newcomer to Canada mortgage. She did, but didn’t intend to hold on to the property for long, instead hoping to sell it for a higher price.

The same day her mother purchased the home, another customer who knew Yu’s mother personally contacted Yu about an unrelated matter. Yu suggested he consider buying her mother’s recently acquired property. After driving by and seeing it from the street, he agreed.

The problem was that she provided real estate services other than on behalf of the brokerage to which she was licensed and made several errors in paperwork. In the contract for the purchase and sale of the property, she failed to identify her brokerage or herself, the relationship between her and the buyer and her and the seller or where the bank draft deposit would be held.

She also failed to keep her managing broker adequately informed about the real estate services she was providing and did not let them know the deposit for the sale of the property had not been received.

The council also found she acted unprofessionally when she advertised and operated under the name Team Morning Yu while licensed with Metro Edge, because the team name had not been approved by the council.

Yu will have to pay all associated fines, and take the Estate Trading Services Remedial Education Course at her own expense.

The News called Yu’s office looking for comment, but was told she was unavailable.