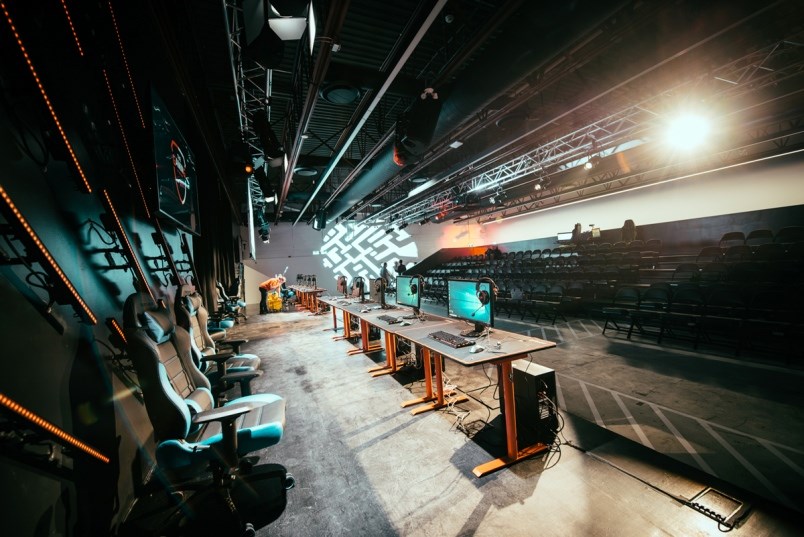 Spiro Khouri, CEO of TGS, said the arrival of the pandemic “accelerated” their plans for the stadium, but has also taken a step back in terms of gaming tournaments.

“During COVID-19, we’re still building the community, but now we have to take it back online. Although it’s a bit counter-intuitive, it’s what we can do right now to maintain players and their network with each other,” said Khouri, adding that the main goal for the stadium is to keep people connected.

“We built our business on community-building and a large part of that happens when you meet face-to-face and interact with people who are in the same environment for the same reason.”

Khouri told the Richmond News that online tournaments are “a huge opportunity” because they’re open to anyone across Canada and bringing more people together.

Players can register for the tournaments at home and still stay connected using TGS’s discord server – a remote communication tool that gamers use to talk to each other and administrators while in the tournament.

One is a podcast, which will focus on gaming and esports, while the other is a “casual” pop culture and gaming show where gamers “hang out” virtually and have guests join them.

“We’ve been fortunate enough to retain almost all of our employees, minus one lay off unfortunately… but we were only able to do that because all these people in the community are playing in these tournaments and that’s our revenue which pays our employees,” said Khouri.