Vancouver Police are asking the public for help finding the people responsible for a brutal road rage incident that left a Vancouver man seriously injured.
0
Sep 13, 2019 3:33 PM By: Elana Shepert

Vancouver Police are asking the public for help finding the suspects responsible for a brutal road rage incident that left a Vancouver man seriously injured.

The incident took place last spring on May 31 around 2 a.m., when a 38-year-old man was stopped at a traffic light at Kingsway and Fraser Street. The man allegedly met an aggressive driver in a white jeep that is described as a "newer model." When the man got out to confront the jeep driver, a dark four-door sedan pulled up alongside and the man was assaulted.

Following the assault, the two cars sped away eastbound on Kingsway. The victim was taken to hospital for surgery, and is now recovering.

According to the VPD, they have been unable to identify the drivers of the jeep or the sedan despite a lengthy and ongoing investigation. As a result, they are now appealing to anybody with information to come forward.

The driver of the Jeep was white, 35 - 40 years old, and wearing a white t-shirt. He was with a South Asian female, also 35-40 years old, who was holding an infant child in the back seat.

The driver of the sedan was South Asian, 35-40 years old, and was alone in the vehicle. 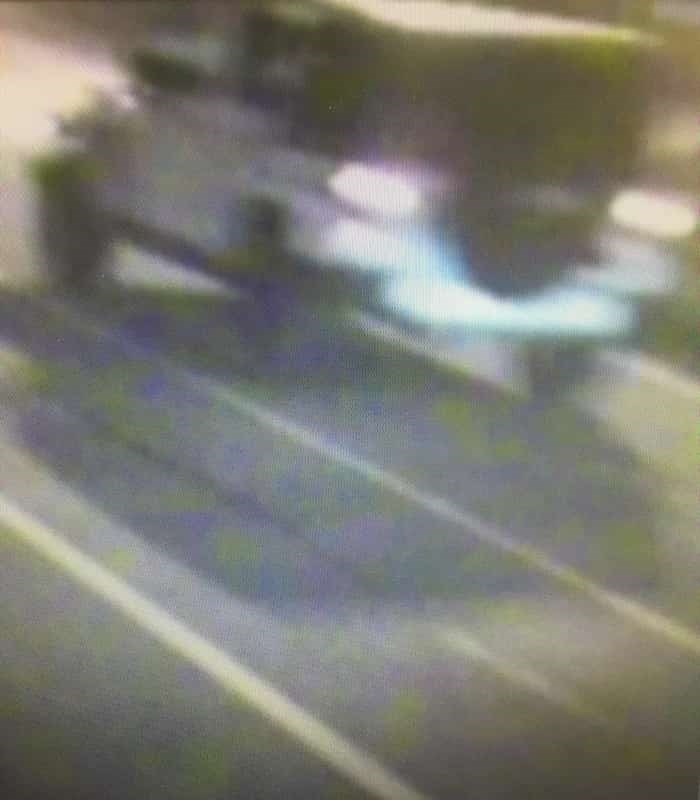