Robert William Pickton, 52, shown here in an undated picture taken from TV. The family of one of Robert Pickton’s victims says the notorious serial killer and pig farmer has been transferred to Quebec.
0
Jun 24, 2018 1:36 PM By: The Canadian Press 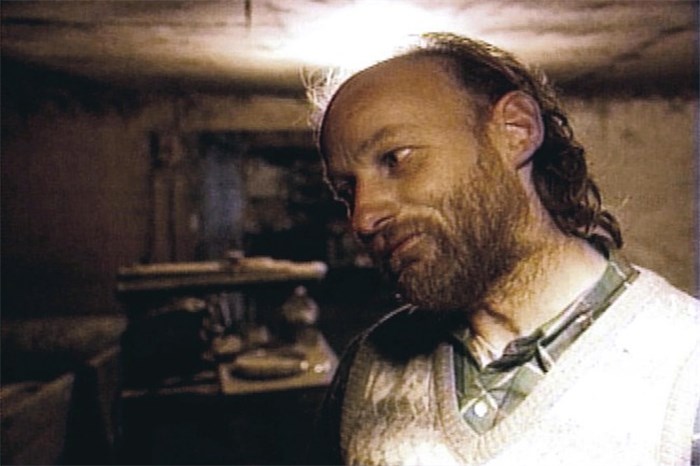 Robert William Pickton, 52, shown here in an undated picture taken from TV. The family of one of Robert Pickton’s victims says the notorious serial killer and pig farmer has been transferred to Quebec. Joyce Lachance, whose niece Marnie Frey was one of six victims whom Pickton was convicted of killing, says she received a phone call from Correctional Services Canada on Thursday saying Pickton had been transferred.THE CANADIAN PRESS/HO/BCTV-Vancouver

Notorious serial killer and pig farmer Robert Pickton has been transferred to a maximum-security prison in Quebec, the family of the one of his victims said Sunday.

Joyce Lachance, whose niece Marnie Frey was one of six women whom Pickton was convicted of killing, said she received a phone call from Correctional Services Canada on Thursday, notifying her that Pickton had been transferred that day.

She said she was told he was transferred from Kent Institution in Agassiz, B.C., for his protection and so that he could access different programs at the Port-Cartier Institution, about 600 kilometres northeast of Quebec City.

Lachance said she is unhappy the family wasn't contacted prior to the transfer and that other family members still had not received official notification of the move.

"They are angry because they have not gotten a phone call. Why were they left out? That is awful," she said.

The person who called told her said she would be receiving a letter soon in the mail confirming the transfer, Lachance said.

She also said she is concerned that if Pickton comes up for parole, it will be more difficult for victims' family members to make the trip across the country to participate in his parole hearing.

Rick Frey, Marnie Frey's father, said he's disappointed that he hasn't been notified. He said the family has had enough to deal with since his daughter's disappearance in 1997, and every time Pickton's name comes up again, it just "stirs the pot."

"It's just been a nightmare from day one," Rick Frey said.

Correctional Service Canada said in a statement that it could not comment on a specific case or disclose the location of a federal offender due to the Privacy Act.

"The safety and security of staff and inmates are paramount when making decisions about inmate accommodation. Transfers are made to manage security requirements within an institution," it said in a statement.

Pickton was arrested in February 2002 and convicted of six counts of second-degree murder in December 2007. The remains or DNA of 33 women were found on Pickton's property in Port Coquitlam, B.C.