Photo @invoker What happened: Founding CEO Ryan Holmes says he’s stepping away from the top job Why it matters: The Vancouver tech company has long been at the centre of speculation over an IPO The man who is perhaps Vancouver’s highest-profile tech
0
Nov 5, 2019 11:41 AM By: Tyler Orton 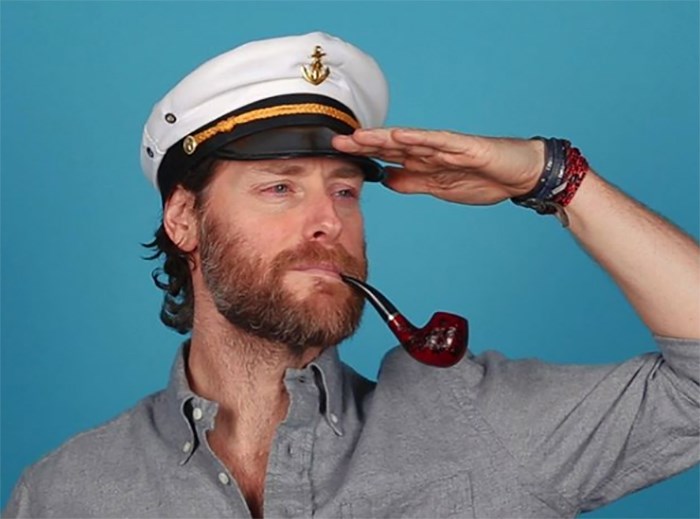 Why it matters: The Vancouver tech company has long been at the centre of speculation over an IPO

The man who is perhaps Vancouver’s highest-profile tech CEO is stepping down from the top job at the company he founded.

Hootsuite Inc.’s Ryan Holmes says he’s departing to spend more time with family but will continue to serve as executive chairman, according to a report from the Financial Post.

Hootsuite did not immediately respond to an inquiry from Glacier Media.

Earlier this year the social media management company reportedly laid off as much as 10% of global workforce of 1,000 people.

Hootsuite did not confirm the number with BIV at the time but did acknowledge layoffs had taken place.

While Hootsuite had been at the centre of speculation for a possible initial public offering (IPO) for years, Reuters reported last year the company had engaged Goldman Sachs Group Inc. to inquire about a potential sale.

But the process was abandoned just before Christmas 2018 when Hootsuite determined offers were less than the US$750 million it was aiming for, according to a January report from the Globe and Mail.