Iranian-born Canadian resident back in B.C. after 11 years in notorious prison

An Iranian-born Canadian resident has returned to British Columbia after being imprisoned and allegedly tortured in his home country for 11 years.
0
Aug 4, 2019 8:35 AM By: The Canadian Press

VANCOUVER — An Iranian-born Canadian resident has returned to British Columbia after being imprisoned and allegedly tortured in his home country for 11 years.

Saeed Malekpour arrived at Vancouver International Airport on Friday evening, having escaped an ongoing prison term in Tehran, said a professor who has been involved in his case for years. 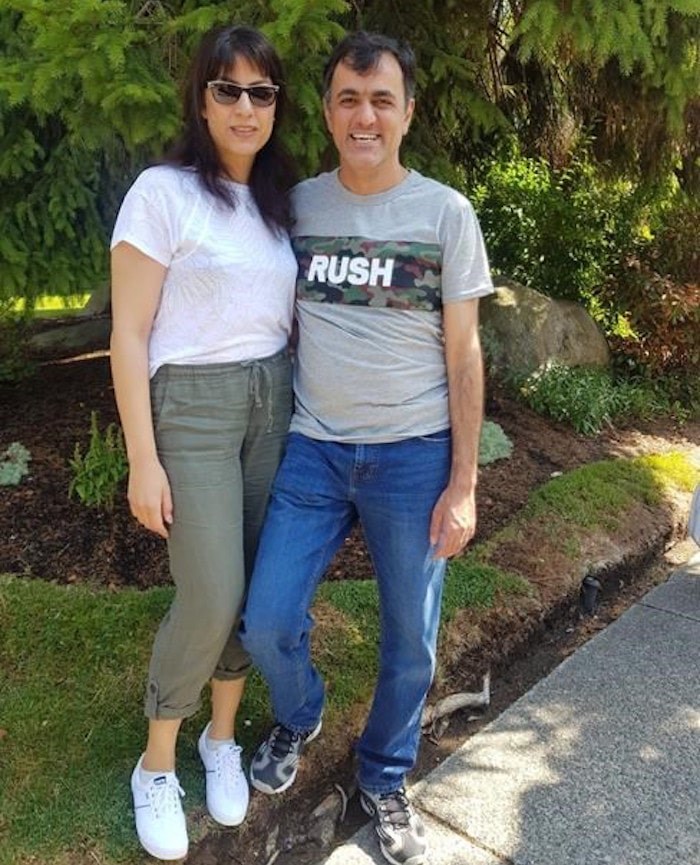 An Iranian-born Canadian resident has returned to British Columbia after being imprisoned and allegedly tourtured in his home country for 11 years. Saeed Malekpour, left, poses for a photo with his sister Maryam Malekpour in a Saturday, Aug. 3, 2019, handout photo. THE CANADIAN PRESS/HO-Kimberley Motley

Now 44, Malekpour was a web programmer living with his wife in Victoria, B.C. He was taken into custody after travelling back to Iran in 2008 to visit his ailing father. He was soon arrested by members of Iran's Revolutionary Guard as part of a crackdown on online activities deemed "immoral" or "un-Islamic," according to Amnesty International.

Malekpour's escape from Iran was spearheaded by his sister Maryam Malekpour and made possible with the help of Canadian officials, said Payam Akhavan, a McGill professor and a senior fellow at the Raoul Wallenberg Centre for Human Rights.

"It was heartbreaking to realize that these siblings hadn't seen each other for a decade, and to imagine all the suffering and loss. But at the same time, it was a demonstration of the astonishing resilience of the human spirit," Akhavan said, describing a video of the siblings embracing.

Malekpour's return to Canada was not sanctioned by the Iranian government and his family and lawyers in Iran knew nothing of the plan, Akhavan said.

"He was temporarily released from prison in Iran following pressure from United Nations human rights bodies, and he was to report to the prison authorities again. But instead he left the country and came to Canada through a third country."

Arrangements were made to get Malekpour out of Iran within 48 hours of his release on furlough, and Canadian authorities quickly reinstated his status as a permanent resident so he could board a flight to Vancouver, said Akhavan.

Malekpour was held at Tehran's notorious Evin Prison, where he has said he was beaten, held in solitary confinement, tortured with electric shocks and threatened with sexual violence.

In a 2010 letter detailing his experiences during pre-trial detainment, Malekpour wrote that interrogators forced him to confess to creating software that was used to post pornographic photos.

Malekpour has maintained that the software was open source and that he was unaware of its use on other websites.

Initially, Malekpour was sentenced to death for "spreading corruption on earth" in relation to the software, and in 2012 his sentence was commuted to life in prison.

"Canada welcomes the news that Saeed Malekpour has been reunited with his family in Canada," the statement reads. "We have advocated for Mr. Malekpour's release and are pleased that he is now in Canada."