Father of B.C. teen linked to killings allowed to watch son’s video ‘will’

The father of one of the two Port Alberni teenagers linked to the killings of three people in northern B.C., has been allowed to watch a video described as his son’s last will and testament.
0
Sep 5, 2019 3:40 PM By: Jeff Bell 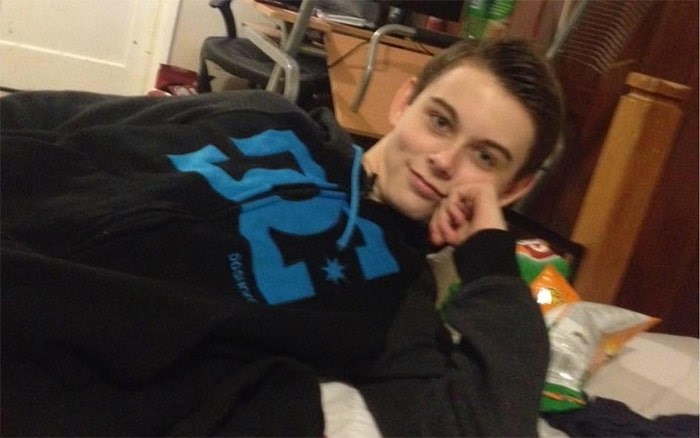 Alan Schmegelsky, the father of one of the two Port Alberni teenagers linked to the killings of three people in northern B.C., has been allowed to watch a video described as his son’s last will and testament.

He watched a 30-second clip on Thursday.

The existence of the video emerged shortly after the deaths and was released by RCMP to Bryer Schmegelsky’s mother as his next of kin. RCMP said they did not plan to show it to Alan Schmegelsky.

But his lawyer, Sarah Leamon, said he wanted to see the video to bring some closure to the situation. 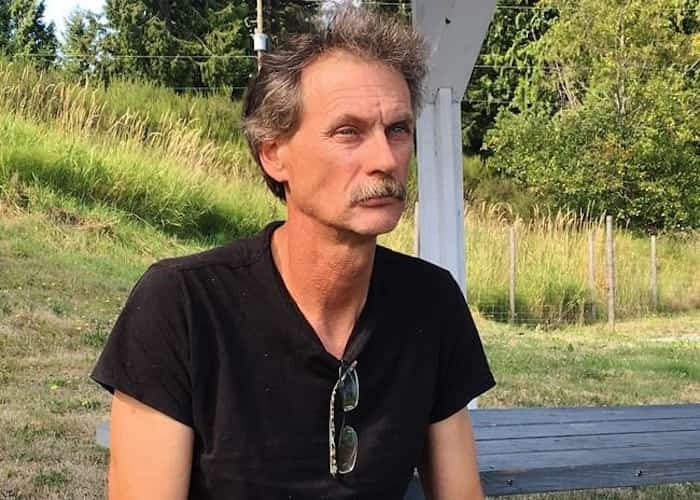 She said Thursday’s viewing came after talks involving her and the RCMP, adding that a non-disclosure agreement on the video’s contents is currently in place.

“I think this is the right solution and I’m happy that we didn’t have to litigate in order to get there,” she said. “So we were able to arrive at this solution expediently and through negotiation and a collaborative approach to making sure that the integrity of the investigation is still being upheld, but also my client’s parental rights are being acknowledged at the same time.”

Bryer Schmegelsky and McLeod have been charged with second-degree murder in the death of 64-year-old Leonard Dyck near Dease Lake and are suspects in the death of 23-year-old Lucas Fowler and 24-year-old Chynna Deese, whose bodies were found July 15 near Liard Hot Springs.