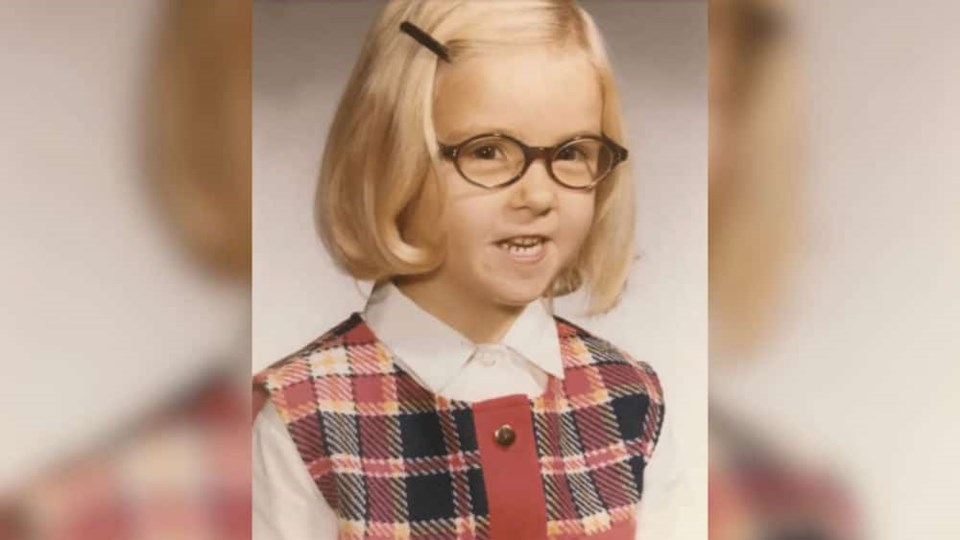 The iconic science centre has also released a photo of B.C. Public Health Officer Dr. Bonnie Henry at age 7.  Henry will be featured in campaign imagery as well as Canadian Astronaut Chris Hadfield.

Science World says it may reopen to the public later this summer and possibly sooner for summer camps after it closed doors in March due to the COVID-19 pandemic.

In April, the beloved waterfront science centre stated that it might be forced to permanently close doors due to a lack of revenue during the COVID-19 pandemic. After closing doors on March 13, it lost a whopping 85 per cent of its revenue immediately. As of April 6, the organization had to temporarily lay off its part-time staff and that all of its full-time staff have taken at least a 20% pay cut.

Now, Science world states that, "A clear truth that’s emerged from all of this change is that science is essential and is needed more than ever. The world needs more nerds!"

What do they mean by a nerd?

"A nerd is someone who loves what they love, no matter what," writes the science centre in a release.

"They bring passion, wonder and curiosity to everything they do. Nerds are all-in. That’s the nerd way. Always 100%, because 110% is not scientifically possible."

"The world needs more people like this. Wonder seekers. Problem solvers. World changers. Science World is in the business of inspiring nerds. And now, they need help from the community to ensure they are still here to do that tomorrow," adds Science World.

Science World is encouraging everyone to check out its fundraising campaign and consider supporting it. Some examples of ways to support include:

"Nerds find themselves at Science World, and the world needs more nerds."

Originally constructed as part of the Expo 86 World Fair, Vancouver’s iconic geodesic dome opened its doors in 1986. The fair attracted a whopping 22 million visitors and put Vancouver on the world stage. Since then, the beloved science centre has welcomed 18 million visitors and counting.