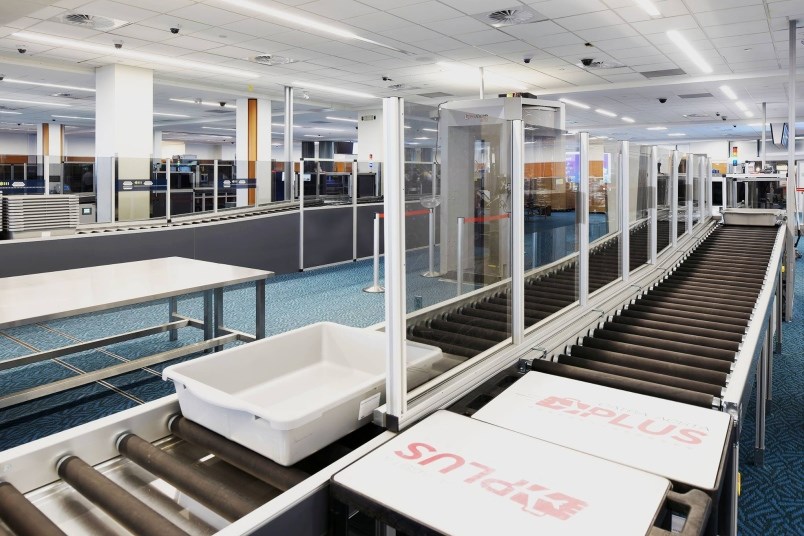 A spokesperson for CATSA said that, among the more than 700 screening officers working at YVR, three have tested positive for the virus. The spokesperson said there has been “no impact” to screening operations.

However, CATSA did not say when the employees tested positive for the virus or when they last worked a shift at the airport.

In an emailed statement, CATSA’s media spokesperson said the agency “prioritizes the well-being of screening officers and those working in and travelling through Canadian airports while offering the highest levels of security to the travelling public.”

Screening agents at YVR are employed by a third-party company – G4S Secure Solutions (Canada) Ltd. – according to CATSA.

In an emailed statement to the Richmond News, G4S confirmed three of its screening officers at YVR tested positive for COVID-19, however, the security company said it was unable to provide further details about the cases.

“In accordance with guidance from local health authorities, G4S also confirms that the proper quarantine and reporting policies have been followed,” reads the statement.

“Due to privacy, we are unable to confirm details as it relates to our employees, but G4S management is in constant contact with the three employees to monitor their health. G4S has stringent policies in place that prioritize our frontline team and the people they serve, and we are committed to their health and well-being.”

The News has also reached out to YVR.