State of the city: Vancouver by the numbers (part two) 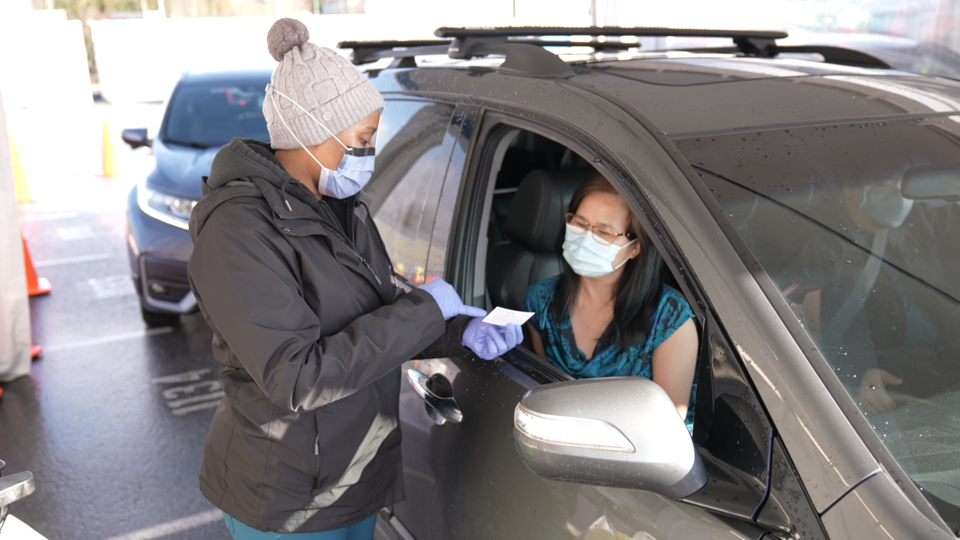 It’s Friday, I’m out of words, so how about some numbers instead?

Regular readers will recall that back in November 2020 I put together a list of numbers from reports, speeches, interviews and news releases to give residents a snapshot of the state of Vancouver.

With April arriving next week, I thought it would be a good time for another check-in on some of those numbers we continue to be bombarded with as the pandemic persists.

I’ve tried to find some optimistic numbers to coincide with the optimism spring is supposed to bring, but unfortunately — or fortunately? — I’m in the reality business.

Still, I found some good news to begin the list:

• $175: Beginning in April, a person on income assistance and disability assistance will automatically receive a permanent $175 per month increase.

• 55: Vancouver General Hospital’s emergency department saw a 55 per cent decrease in traffic-related emergency visits between January and October 2020 versus its five-year average for the same period.

• 2.8: In 2020, the city-wide average vacancy rate increased to 2.8 per cent, following a reduction in demand that is likely temporary and tied to the pandemic, according to a City of Vancouver report that went before council last month.

• 260+: The number of people in Vancouver who died from COVID-19 since the pandemic was declared in March 2020, according to a March 11 news release from the City of Vancouver.

• 75: Total number of illicit drug overdose deaths in Vancouver in January and February of this year, according to the BC Coroners Service.

• $170,999: The total earnings for Mayor Kennedy Stewart in 2020, according to the city’s Statement of Financial Information released this week.

• $22,503: The total earnings in 2020 for park board commissioner Camil Dumont, who is chairperson of the board.

• 736: Number of assaults reported to Vancouver police in first two months of 2021.

• 701: Number of break-ins to residences and businesses in first two months of 2021.

• 32,000: From a Coun. Sarah Kirby-Yung motion this month: “COVID-19 has adversely impacted Vancouver’s economy and dramatically increased local unemployment rates with an estimated 32,000 jobs lost since February 2020, many of which are in the construction industry.”

• 11,000: The number of responses to a park board-led survey regarding the temporary bike lane in Stanley Park, “with the majority saying they enjoyed the changes and, in the future, would like to see road space dedicated to cyclists and car-free days,” according to a park board news release this month.

• 3,500: The park board estimates there are more than 3,500 Canada geese in Vancouver with the population growing each year. From a March 3 news release: “Unfortunately, Canada geese are having a negative impact on park habitats and public enjoyment.”

Are you thinking what I’m thinking?