One of the bikes had been listed on the Project 529 bike registry, a free program that increases your chances of getting a stolen bike returned
Apr 30, 2021 6:00 AM By: Cameron Thomson 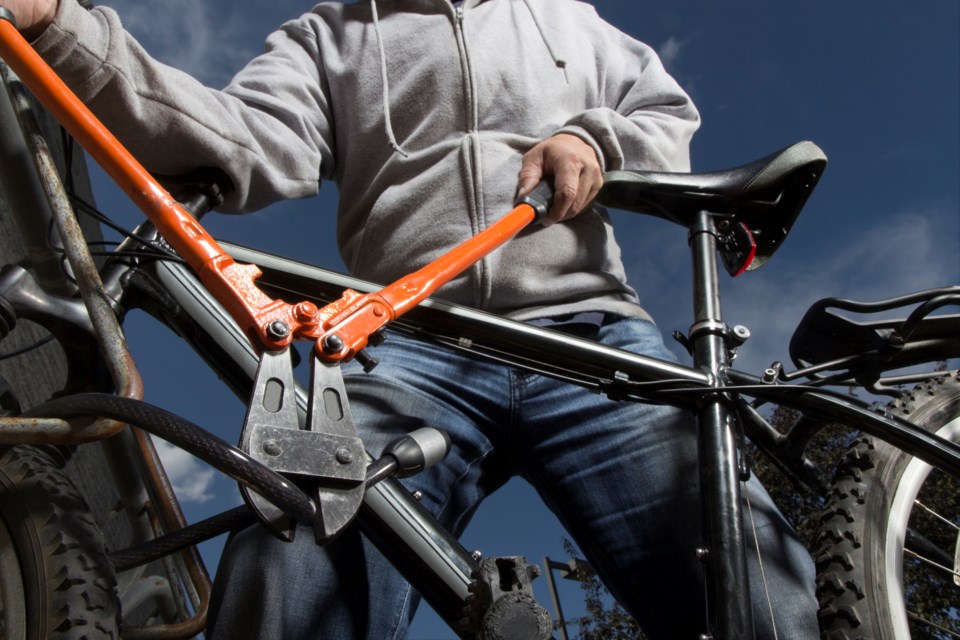 According to the Vancouver Police, more than 2,000 bicycles are reported stolen in Vancouver every year despite enforcement.shotbydave/Getty

Thanks to the sharp eyes of some Vancouver police officers, two bicycles found in Downtown Vancouver will be returned to their rightful owners.

Last weekend VPD officers spotted the bike being sold by an illegal street vendor in the Downtown Eastside, according to a release from the VPD. When the officers checked the bike on the Project 529 bike registry they found that it had been stolen in Edmonton just a week before.

Officers seized the bike and reached out to the owner in Edmonton. Arrangements are being made to return it to him.

In a similar story, a bicycle belonging to an 11-year-old child was stolen in late March, in Burnaby. The theft was reported to the Burnaby RCMP. Earlier this week, a friend of the family recognized the distinctive bicycle in downtown Vancouver and advised police.

A photo of the stolen bike was distributed to patrol officers. Officers were in a downtown social housing building on Thursday on an unrelated matter when they recognized the bike in the lobby.

The bike was seized and will be returned to the owner. A criminal investigation is ongoing.

More than 2,000 bicycles are reported stolen in Vancouver every year despite enforcement and initiatives like Bait Bikes.

“Vancouver Police, the Vancouver Police Foundation and the City of Vancouver Greenest City initiative have teamed up with Project 529 to spearhead a BC bike registration and recovery program. Today, more than 70,000 bicycles have been registered in Vancouver, and bike theft is on the decline,” a release on bike thefts reads.

Project 529 is a free online bike registry that the VPD says can increase the chance of your bike being returned to you if it is stolen and recovered. You can register via Project 529’s website or app then pick up and apply a tamper-proof shield for your bike.

Once registered, your bike will be included in the world's largest bicycle database. To learn more about Project 529 you can check out their website.

Vancouver police plead for calm online after stabbing death of teenager
Apr 27, 2021 11:58 AM