The person believed to have died after having to be rescued from Killarney Pool is, in fact, alive.
0
Aug 16, 2019 2:58 PM By: Vancouver Courier

The person believed to have died after having to be rescued from Killarney Pool is, in fact, alive. 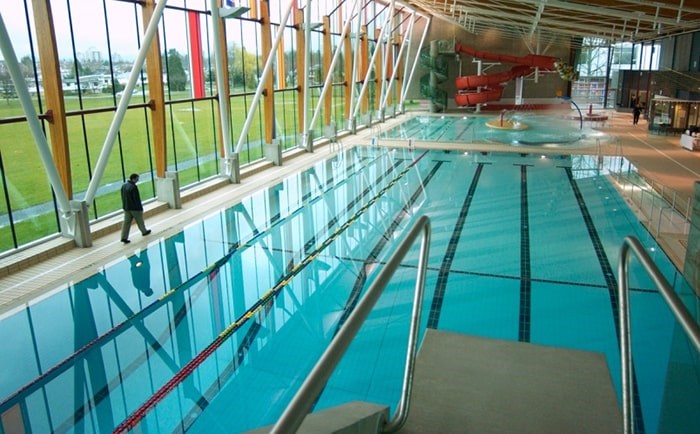 The swimmer believed to have died after being rescued at Killarney Pool Sunday is not dead, as initially reported. Photo Dan Toulgoet

“Initial reports that the swimmer who was rescued from Killarney Pool on the evening of August 11 and later died were based on incorrect information,” the park board said in an email sent out Friday afternoon.

“We offer our sincere apologies to the family and individual. Out of respect for everyone involved, we will not be making further comments on their condition or the incident.”

On Monday, the park board sent out a news release that at approximately 7:30 p.m. on Aug. 11 lifeguards at Killarney Pool had to rescue a swimmer. The initial release stated that the swimmer was taken to hospital where they later died.