Smell Vancouver is designed to track reports of odours throughout the region, developed as part of a UBC research project
Dec 17, 2020 7:36 PM By: Megan Lalonde 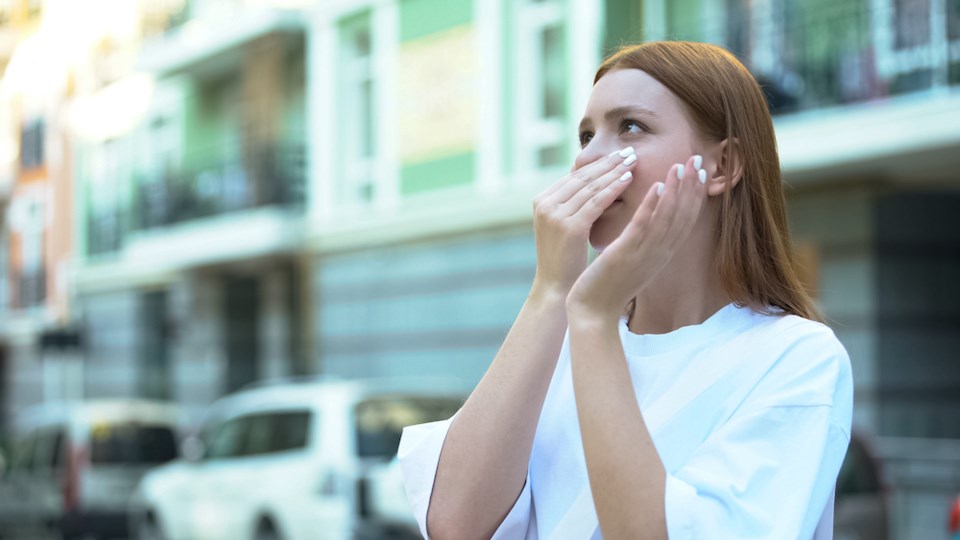 The app was developed as part of a new research project that's investigating odours and their potential health effects. It allows anyone to submit a report of an odour, from the mildly unpleasant to the downight pungent, using the app's map.

All reports are anonymous and will be publicly viewable on the map.

So, how does the SmellVan app work?

If you're walking down the street when an odd or unexpected scent suddenly assaults your nostrils, you can pull out your phone and head straight to the app's submission form to mark your location on the map.

From there, the app will prompt you to pick ratings for the strength and offensiveness of the odour, ranging from low to moderate+ for the strength and from 1 (mildly) to 5 (extremely) when it comes to offensiveness. While they're not the only questions, they are the only two that are mandatory in order to submit a report. Other optional questions will ask more details about the odour, but keep in mind this information will be shown on the public map.

Those questions allow app users to report a description of the odour—for example, whether it's akin to chemical, decaying animal or fishy smells—as well as any symptoms they might be experiencing, like dizziness, headaches, or sinus congestion. While submitted a report, you can also tell researchers if you've taken any specific actions in response to the smell, from closing windows and doors to heading home from an outdoor run early.

The app also offers users the option to answer questions about themselves. In contrast, that information will be kept private from everyone except UBC researchers, and will not be shown on the public map.

The next step is to click the "submit" button to finalize your report, but it's worth noting that there is no way to delete an odour report after it has been submitted.

If you peruse the map, you'll see several markers organized by colour, indicating how offensive each scent was to the individual who reported it.

Click on the markers and you'll see all the additional pieces of info the app user submitted alongside their report, and bingo! You'll officially have all the information you need to determine which parts of town you may want to consider avoiding for the time being.

There have been just under 20 reports submitted, to date. 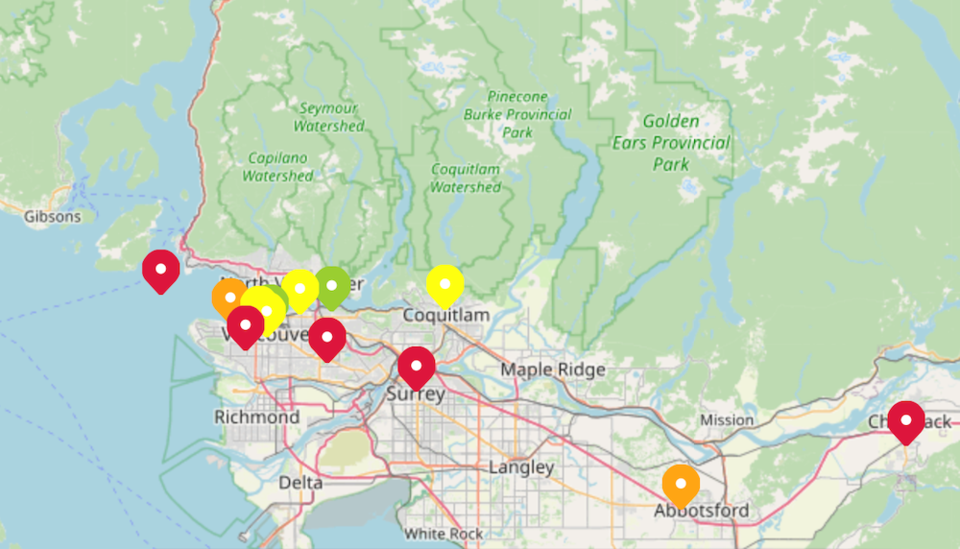 Researchers from UBC are inviting Vancouverites to report any strange or unpleasant smells they notice around the city through a newly-developed app. Screenshot / Smell Vancouver

What are UBC researchers doing with this data?

According to Smell Vancouver, the UBC study team possesses a mobile air quality monitoring unit that can measure a wide range of air pollutants, including some that can cause offensive odours. The team will lean on reports from the app to identify areas where these mobile measurements might be needed.