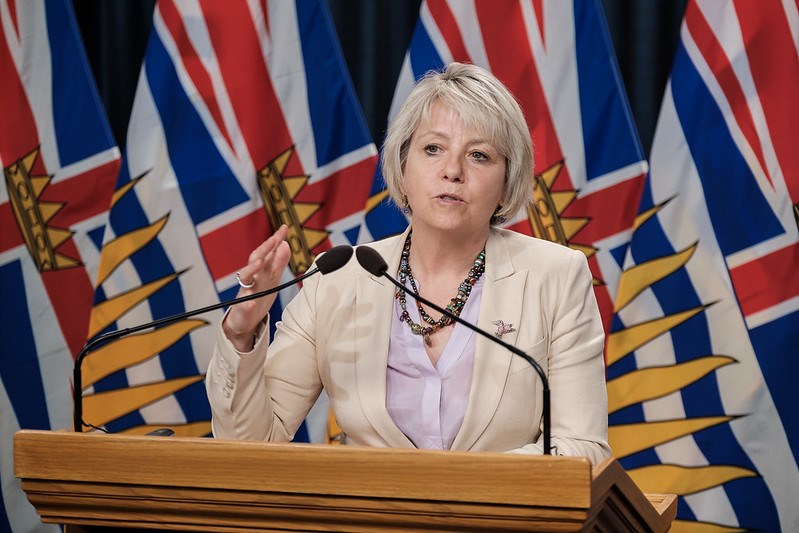 B.C. is seeing fewer extremely serious COVID-19 infections, but that has not stopped people from dying from the disease that has spawned a global pandemic.

The province now has 34 people in intensive care units of hospitals, which is seven fewer than yesterday, and the lowest number since November 7, when there were 31 such people. Despite this, three more individuals died overnight while infected with COVID-19, according to government statistics released June 24.

A net total of four additional people have been admitted to B.C. hospitals in the past day, brining the province's total to 113.

In the past day, health officials have provided 81,934 doses of vaccine, with 11,820 of those going to unvaccinated people.
A record 70,114 doses went to individuals as needed second doses.

"Getting vaccinated is your ticket to travel and safe social connections," Henry and Dix said in a joint statement. "It is also our shared path to putting COVID-19 behind us as soon as possible."

There is also an active outbreak at Port Moody's Eagle Ridge Hospital.