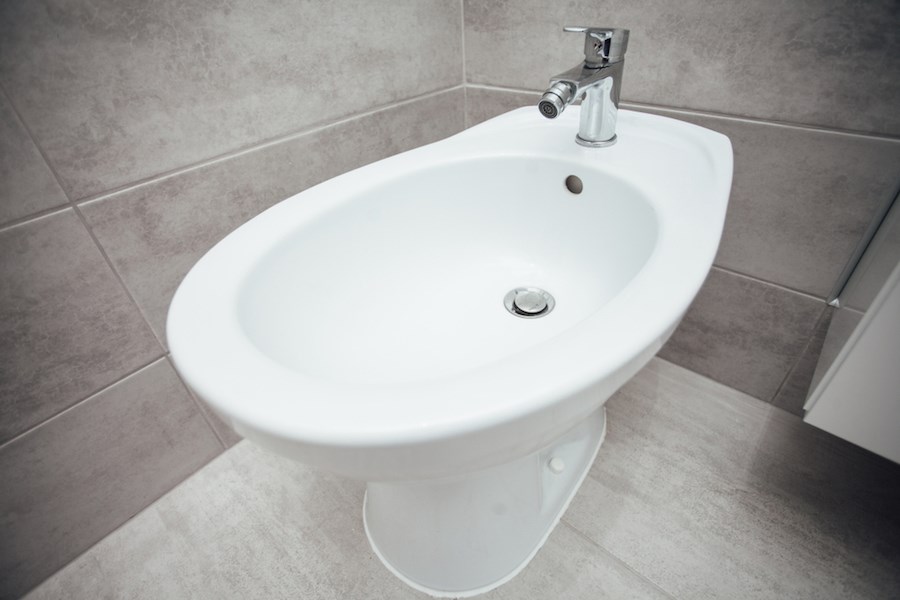 Lower Mainland plumbers say runs on toilet paper in local stores have flushed out the region’s market for bidets.

For the uninitiated, a bidet is a toilet-like bowl with some form of a spray device designed to wash one’s nether regions after toilet use. Modern varieties include plumbed-in water supply and drainage generally subject to local hygiene regulations. In some cases, attachments may be added to existing toilets.

Now, it may sound like an over-reaction but Sally Gibson of Cambie Plumbing and Heating says, “All of a sudden, it’s a big thing.

“In the past week, I’ve had about four customers wanting to install bidets,” Gibson chuckled. “You couldn’t believe it.”

She said some new homes were having bidets installed over a decade ago but the market went down the toilet.

“I haven’t worked on a bidet for 10 years,” she said, adding a last job some time ago was to retrieve some jewellery a woman had hidden in her bidet.

“I just don’t understand the toilet paper craze,” Gibson said. “All of a sudden, it’s a bidet thing."

“They say they can’t buy any toilet paper and ask us if we can install one,” Leong said.

Leong said he realizes the demand or need for bidets might not live past the end of the pandemic. So, he’s even willing to remove bidets once the situation declines.

Gibson said bidets are a hygienic alternative to toilet paper for some people.

“I suppose they feel it’s the most sanitary way to clean yourself,” Gibson said. “You’re not really touching yourself anywhere.”