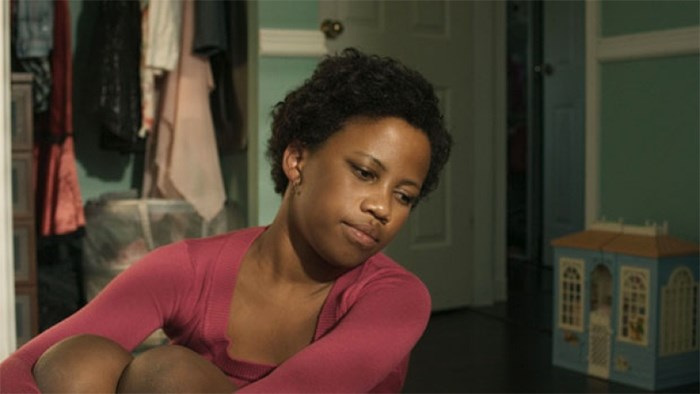 Beauty, which makes its local premiere next month, explores the lives of five gender-creative kids, each uniquely engaged in shaping their ideas of what it means to be fully human.

Whether it’s dealing with bullies, having discussions with their parents or navigating the new waters of relationships, Wilson and the others in the film talk about their experiences and their determination to live in authenticity.

For Wilson, the process of accepting her identity came in stages - from 30 per cent girl, to half and half, and finally, as she states: “OK, I am 100 per cent girl… but I identify as a transgender girl.”

Beauty leads off a selection of new and classic National Film Board of Canada productions at the 30th Vancouver Queer Film Festival, which runs Aug. 9 to 19.

When Tru was refused the right to attend Ladner's Sacred Heart School as a girl, her family filed a human rights complaint against the school and the Catholic Independent Schools of the Vancouver Archdiocese for not supporting her gender identity.

In response, the Catholic School Board became one of the first in North America to develop a policy to support gender expression in 2014.

Tru and her family went on to participate in a Vancouver park board transgender awareness campaign. In 2015, she was recognized by Vancouver Magazine as one of the city's 50 most powerful and influential people.

When the Royals visited Canada in 2016, Prime Minister Justin Trudeau personally acknowledged Tru for her advocacy during an Experience 150 and Me Youth reception and last year Tru was named Sexual Health Champion by Vancouver's Options for Sexual Health.

She was also named a parade marshal for the Vancouver Pride Parade last year.

“Having my family involved in my advocacy is really great because it's good for other families to see that by supporting your child you are allowing them to really blossom and become just the best that they can be,” Tru told the Optimist last year.

The Wilsons' advocacy work continues as they speak at various events about trans rights, the importance of being true to yourself and the need to support your child in their transition.