Bike sharing could hit the streets of Port Coquitlam as early as next month. The company pitching a pilot program to PoCo is U-bicycle North America, a Vancouver-based business run by a group of women who graduated from Simon Fraser University.
0
Jul 23, 2018 3:18 PM By: Grant Granger

Bike sharing could hit the streets of Port Coquitlam as early as next month.

The company pitching a pilot program to PoCo is U-bicycle North America, a Vancouver-based business run by a group of women who graduated from Simon Fraser University.

The plan proposes 58 bicycles stationed at 13 locations in PoCo — and U-bicycle has offered to provide the service at no cost. 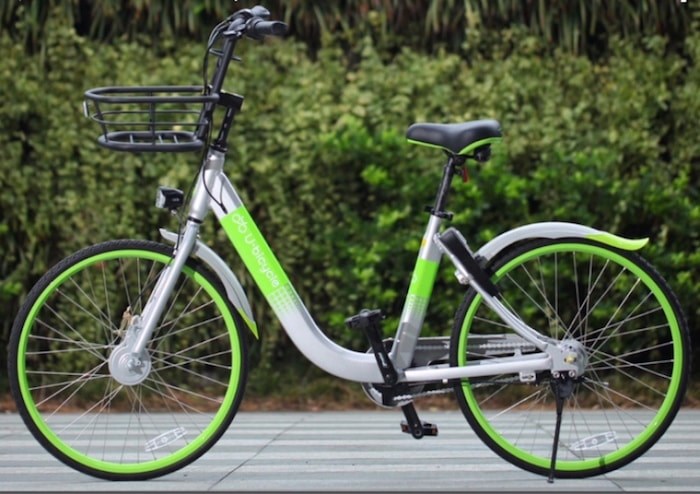 “I’m pretty excited about it. The ability to have options for our residents for different modes of transportation at what looks like a pretty reasonable price looks worthwhile doing,” said Coun. Darrell Penner, chair of the city’s transportation committee, which on Wednesday approved recommending the pilot to city council.

Penner said although a start date is up to the company, it is expected to be begin next month.

The preferred way to go, said a staff report to the committee, is a virtual dock system, which uses designated drop-off zones and smartphones to lock and unlock bikes. That keeps everything organized without needing an expensive docking station, said the report, whose lead author was Melony Burton, the city’s manager of infrastructure planning.

“This is probably the smallest footprint you can have. It’s not going to impact parking in the community. We’re not having to sacrifice anything to have this,” said Penner.

A dock-based system, like Mobi in Vancouver and those in cities around the world, would have physical structures to which the bikes are secured. But those stations are expensive and take up parking or public space, said the report. Dockless and virtual dock systems have bicycles with a rear-wheel lock. The technology to locate and unlock is on the bicycle, GPS devices prevent theft and help the company locate and redistribute the bikes according to demand, according to the report. 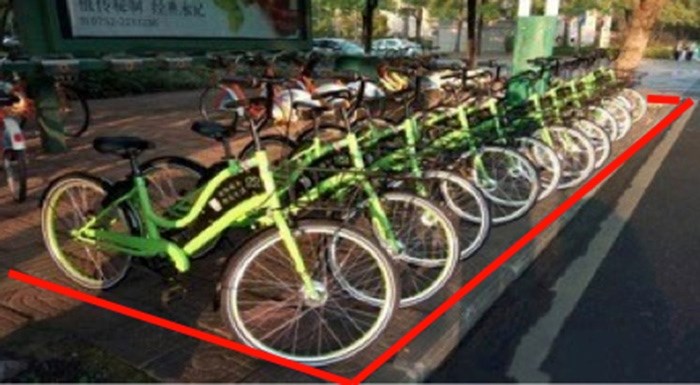 “The risk of abandoned bikes is low as users continue to be charged if the bicycle is not returned to a designated location,” said the report. “In addition, U-bicycle tracks wayward bikes through GPS and redistributes any which end up in another municipality.”

A totally dockless system doesn’t restrict users on where they can pick up or drop off the bikes. When they want a bike, the app lets them find the nearest one, unlock it and then lock it up again when they get to their destination. While the most flexible, said the report, that system can lead to bikes not being left in bike racks or at designated stations. Tracking down wayward bikes can also be labour intensive.

The bicycles come equipped with a basket, a headlight, helmet, water bottle holder, bell and built-in smart lock. The proposed cost is $99 for an annual pass (plus a $50 refundable damage deposit), $6 a day or $1 for 30 minutes.

The proposed designated drop zones and bicycle deployments are: