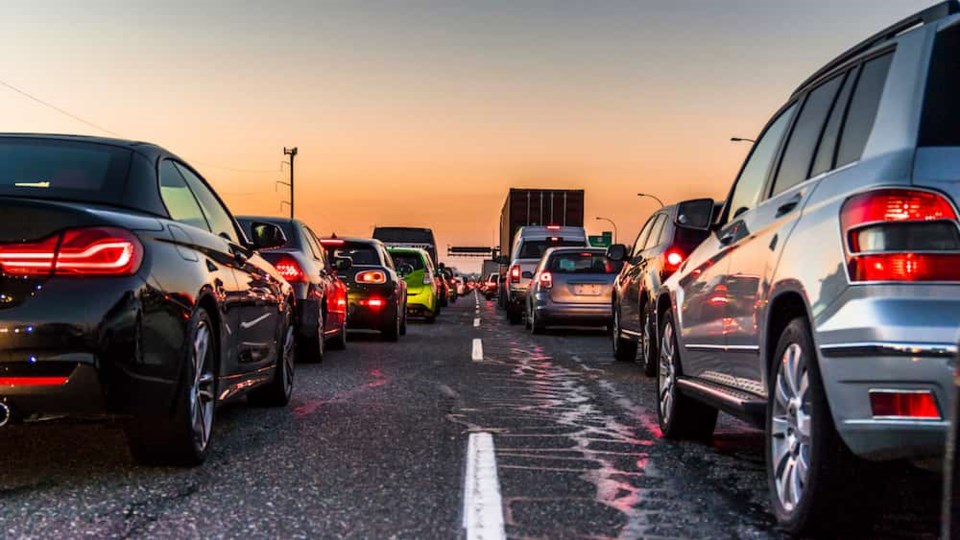 Vancouver has been ranked the most congested city in Canada in a recent global traffic report.

TomTom's Traffic Index measures urban congestion worldwide and provides free access to city-by-city information. In order to determine the ranking, the multinational developer covered 416 countries across 57 countries on six continents. It calculated, "the baseline per city by analyzing free-flow travel times of all vehicles on the entire road network – recorded 24/7, 365 days a year."

TomTom notes that the information enables it to calculate, for example, how much extra time a driver will spend in traffic during rush hour in a given city.

Bengaluru, India was ranked the most congested city in the world, followed by Manila, Philippines in second. Bogota, Colombia took the third spot, with Mumbai, India placing fourth. Pune, India rounded out the top five.

Vancouver was ranked the most congested city in the Canada, however, it has improved in the ranking since last year. For 2019, Vancouver ranked 40th in the world, where in 2018 it ranked 36th. In 2017, it ranked 26th.

With this in mind, the report authores note that Vanouver saw a one per cent increase in congestion from last year. They also mention that Vancouver saw a 39 per cent congestion rate in 2019. In addition, the most congested hour in the city was from 5 p.m. to 6 p.m. on Thursdays. As such, "Travelling after 6 PM on Thursday could save you up to 6 hours per year (for a 30 minute commute)."

A massive full beaver moon is set to dazzle Metro Vancouver skies
Nov 23, 2020 10:46 AM
Comments
We welcome your feedback and encourage you to share your thoughts. We ask that you be respectful of others and their points of view, refrain from personal attacks and stay on topic. To learn about our commenting policies and how we moderate, please read our Community Guidelines.