The RCMP will investigate whether two police officers from Vancouver and Port Moody brought discredit to their respective departments regarding an allegation of sexual assault during a Cuban vacation last March.
0
Jan 23, 2019 7:23 AM By: Mike Howell

The RCMP will investigate whether two police officers from Vancouver and Port Moody brought discredit to their respective departments regarding an allegation of sexual assault during a Cuban vacation last March. 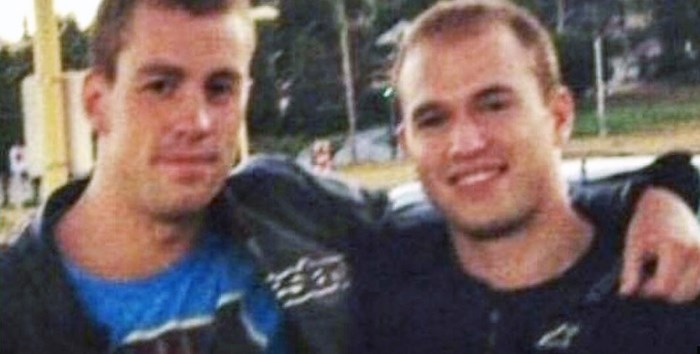 “Right now, there’s not a lot of credible information to rely upon beyond the information that’s been provided by the police,” said Woods, noting investigators plan to interview the alleged victim and her parents, who live in Ontario. “We’re not sure how accountable the process was in Cuba because the victim was never subpoenaed or called upon to testify.”

The officers are being investigated for “discreditable conduct.”

Woods wouldn’t speculate on what type of discipline the officers could face under the Police Act, if found to have brought discredit to their departments. But, he added, the police complaint commissioner also has the authority to cease the investigation, if evidence points to their innocence.

“To be fair to the officers, if they didn’t do anything wrong, this process could well vindicate them completely,” he said.

Investigators will seek witnesses and interview Simms and Long, who are compelled under the Police Act to cooperate with the investigation. Woods said it made the most sense to request the RCMP investigate because "of the inter-provincial and international scope of the investigation."

“I’m doubtful as to whether that information will be made available to us,” he said, but noted an RCMP officer based in Florida had some involvement with the case, which dates back to March 2018.

Both officers, who are friends, were on vacation in the popular resort city of Varadero when police arrested them in connection with an alleged sexual assault of a 17-year-old Ontario girl, who was also on vacation.

Authorities would not allow the officers to leave the country until they went to trial. That occurred in November and the officers were acquitted by a panel of five women judges. The Cuban prosecution service appealed the verdict to the country’s highest court, but it was dismissed.

“They’ve flown back home to Canada and they’re now currently reconnecting with their families, talking to psychologists and just getting re-accustomed to being back in Canada,” Vancouver Police Chief Adam Palmer told the Courier last week.

Palmer said his officer was on administrative leave.

The families of Simms and Long released a joint statement in November following the acquittal and said they were “grateful that the Cuban judiciary recognized that the case against Jordan and Mark was based on a lie that had no evidence to support it, but in fact only had evidence to refute it.”

The statement added: “We also look forward to a prompt [Office of the Police Complaint Commissioner] investigation so that the truth of this matter can be fully revealed to Canadian authorities and the Canadian public. Our thoughts are with genuine victims of sexual assault whose experiences are undermined by false accusations such as this.”

Cases of B.C. police officers getting in trouble while off-duty in other countries is rare, with the most recent case dating back to the year 2000 when an officer resigned from the Victoria Police Department.

The officer was found to have taken photographs of an unconscious 24-year-old Inuit woman while on holiday in Greenland in September 1999.

Documents of that case show the officer and victim met in a restaurant, drank alcohol and later engaged in consensual sex in a hotel room on two occasions. When the woman passed out, the officer took 21 photographs of her without her consent.

It wasn’t until the officer returned to Victoria and had his film processed that police learned of the photographs from a concerned lab technician; she thought the woman in the photos was dead.

The officer was not charged with a criminal offence but resigned from the department on Dec. 31, 2000. He had served 35 years as a police officer, including in London, England and in Bermuda before joining the Victoria department in 1978.

The victim was notified by police of the photographs and was “shocked and humiliated” by what she saw, according to documents related to the case heard in Sidney B.C. in May 2001.

“She was further humiliated and upset that people in her small community, by looking at these photographs, had become very knowledgeable about her intimate parts and concerned about the spreading of the word or comments that might be made in the future,” the document said.