Photo Erik Price The 41st annual Vancouver Folk Music Festival has released its lineup of performers.
0
May 1, 2018 11:42 AM By: Melissa Shaw 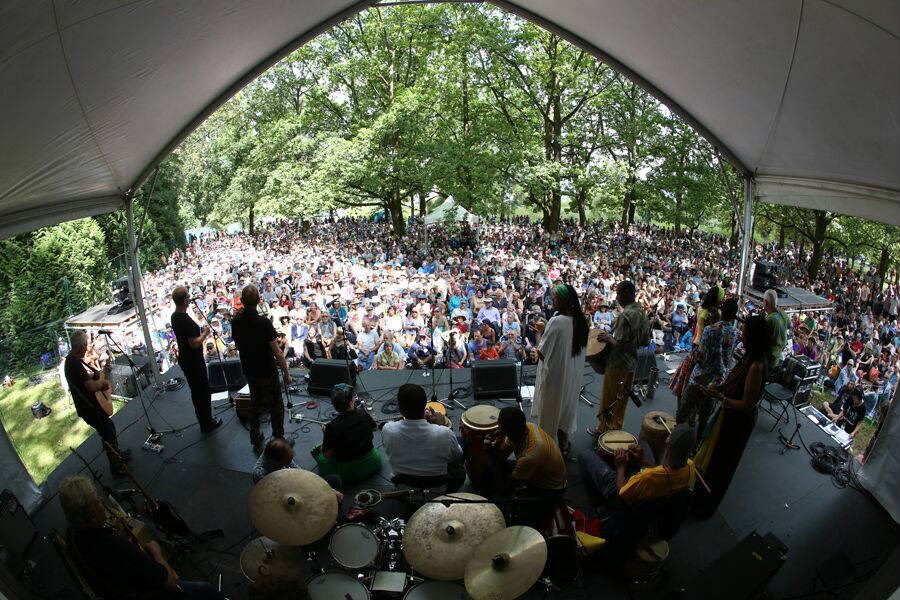 The 41st annual Vancouver Folk Music Festival has released its lineup of performers.

Festival artistic associate Gillian Moranz says they are working hard to attract new faces while also remaining true to the people that have been coming for years to create "a really well-balanced and dynamic experience for everybody."

Moranz says people should check out Vancouver-based Petunia and the Vipers.

"Petunia just released a new album and is doing a lot of really amazing things around the city. His band are world class musicians that have played with some really incredible acts over the years. It's really amazing to have him as a local showcase at the festival."

The full lineup is listed below:

The Festival runs July 13 to 15 in Jericho Beach Park and early bird tickets are on sale starting May 11.