Petroleum analysts give their forecasts for gas prices in the city
Mar 4, 2021 5:22 PM By: Elana Shepert 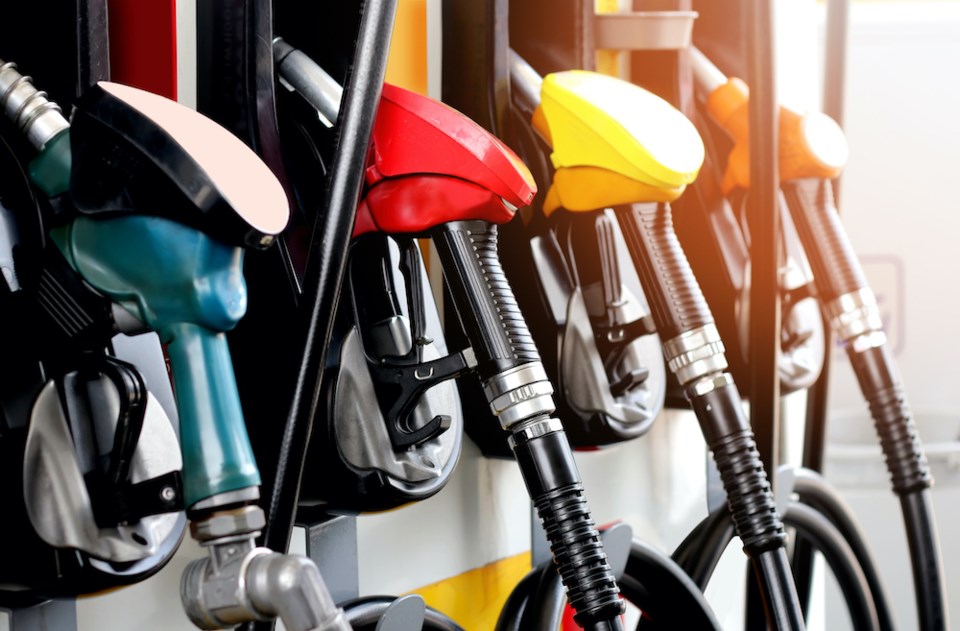 While Vancouver gas stations were offering gas for well under a buck a litre in 2020, prices continue to soar in 2021. Photo via chutarat sae-khow / Getty Images

While Vancouver gas stations were offering gas for well under a buck a litre in 2020, prices continue to soar in 2021.

According to Dan McTeague, President of Canadians for Affordable Energy, formerly of GasBuddy.com, gas prices in Vancouver will continue to rise heading into the spring and summer months.

In a Tweet, the petroleum analyst remarks that prices as high as $1.70 a litre may return to local gas stations this year.

It’s going to be quite a Spring/Summer & the ⛽️⛽️⛽️ ... not that too many recall my predictions of $1.70 a litre returning to Vancouver

Gas prices in Vancouver and across Canada

In 2019, most people would have scoffed at the notion that Vancouver gas prices would fall below a buck litre in 2020. However, prices continued to fall across the city in the initial months of the pandemic.

Since then, however, gas prices have continued to climb in the city and across Canada--and it doesn't look like they will slow down anytime soon.

Patrick De Haan, Head of Petroleum Analysis with GasBuddy.com, tells Vancouver Is Awesome that roughly the last two weeks have seen a sharp increase in prices due primarily to refinery shutdowns south of the border due to extremely cold weather.

That said, De Haan says with the Organization of the Petroleum Exporting Countries (OPEC) decision today to not yet raise output, "I would expect prices to continue trending higher over the coming weeks, and perhaps by the start of May, be 7-15 [cents per litre] higher than today, or potentially more, should demand for gasoline continue to rebound as the COVID-19 pandemic improves."