This winter is also expected to be a La Niña winter, which generally means that the south coast of B.C. will see cooler temperatures throughout the winter.
Oct 23, 2020 10:04 PM By: Elana Shepert 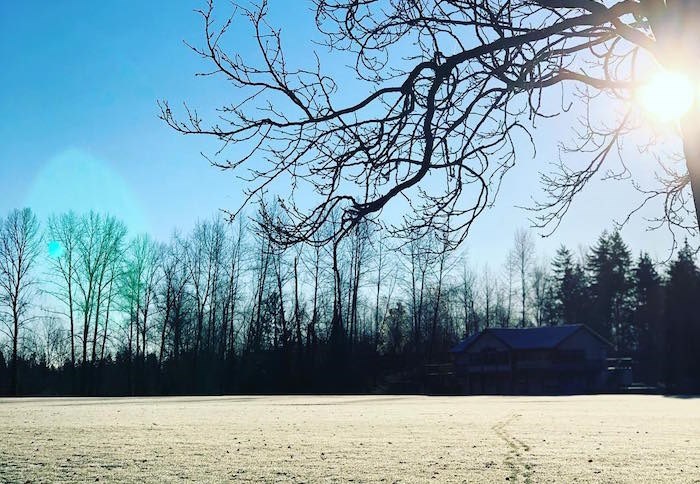 Environment Canada has ended its special weather statement for Metro Vancouver. However, the wintry weather will continue through the weekend.

Bobby Sekhon, a meteorologist with Environment Canada, tells Vancouver Is Awesome in a phone interview that temperatures could dip down to as low as -2°C overnight on Saturday.

"Temperatures will be five to eight degrees below seasonal average but you will see the sun this weekend," explains Sekhon. "Monday is going to be our transition day when we start to switch from cold and dry to more of a warmer, wetter flow. So, we return to regular fall programming by about mid-next week."

While Saturday night could get as low as -2°C, there isn't expected to be any precipitation. As a result, there won't be any threat of snow going into the weekend despite the sub-zero temperatures.

Heading into the Winter

This year, Sekhon says there isn't a clear prediction for the winter forecast due to a couple of competing factors.