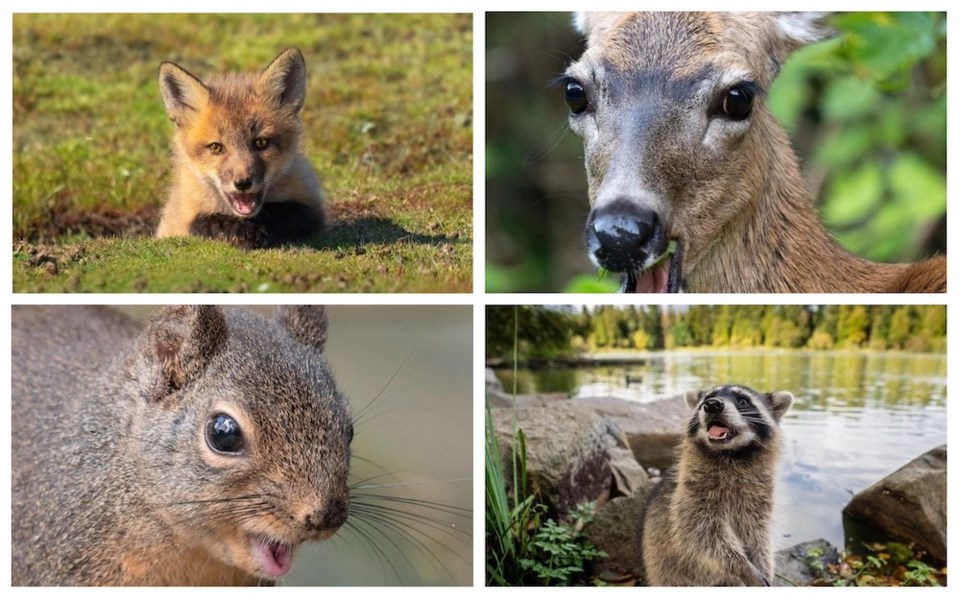 Spring is in full bloom across the Lower Mainland.

But birds aren't the only type of local wildlife that is feeling the flavour of Vancouver spring. Indeed, countless critters have crawled out of their wintry slumbers to embrace the warm weather.

Local wildlife photographer David Leeming has a knack for capturing Vancouver wildlife in captivating poses. In fact, his intimate animal snaps have garnered him international acclaim--he's been featured by National Geographic.

Now, Leeming has gathered a round-up of charming local critters caught, quite literally, with their mouths open. With jaws agape, the animals appear elated or comically shocked. In an Instagram post, he writes, "Did somebody say Spring is here?!?"

Have a look up at his spring roundup. 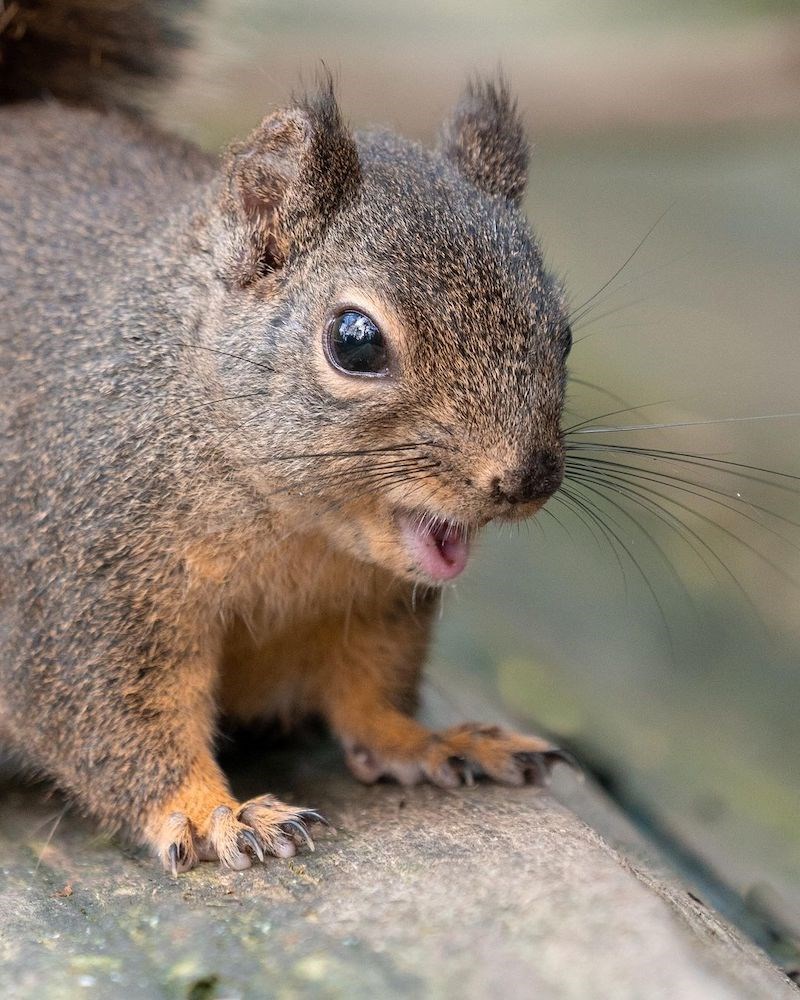 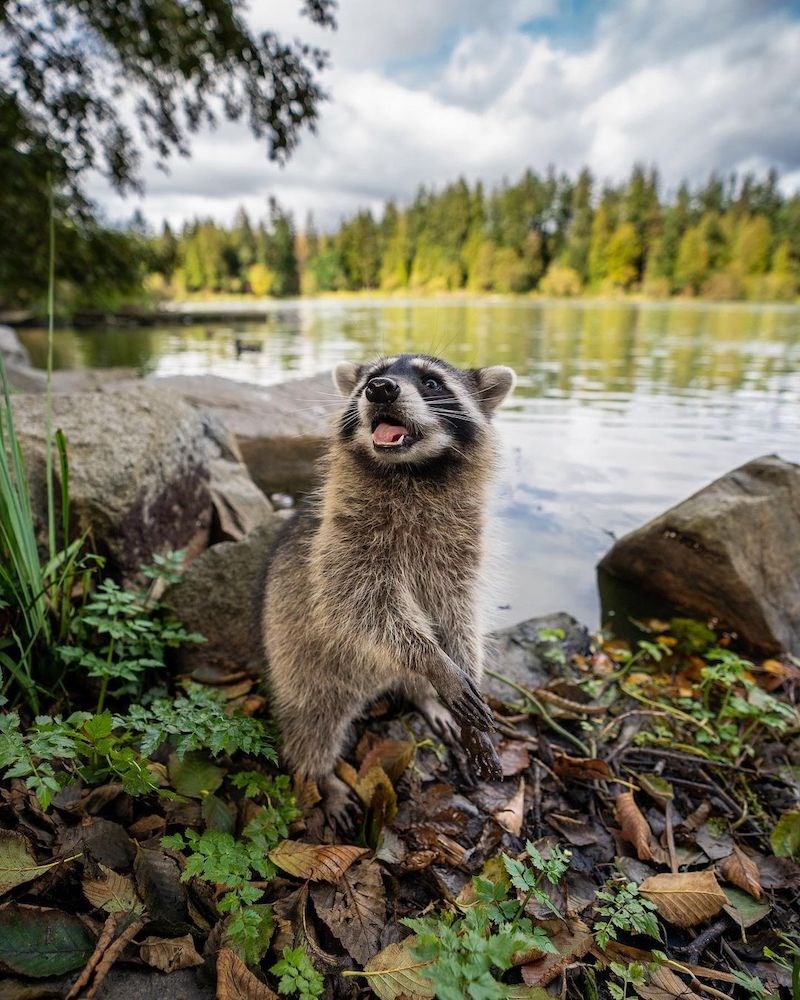 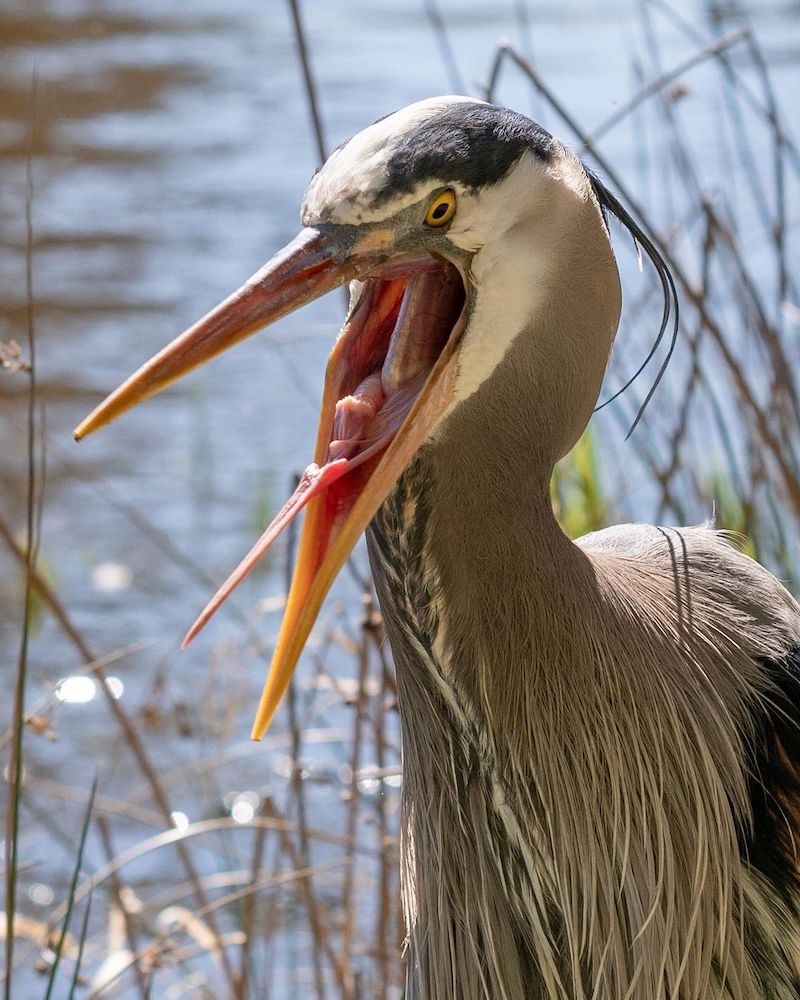 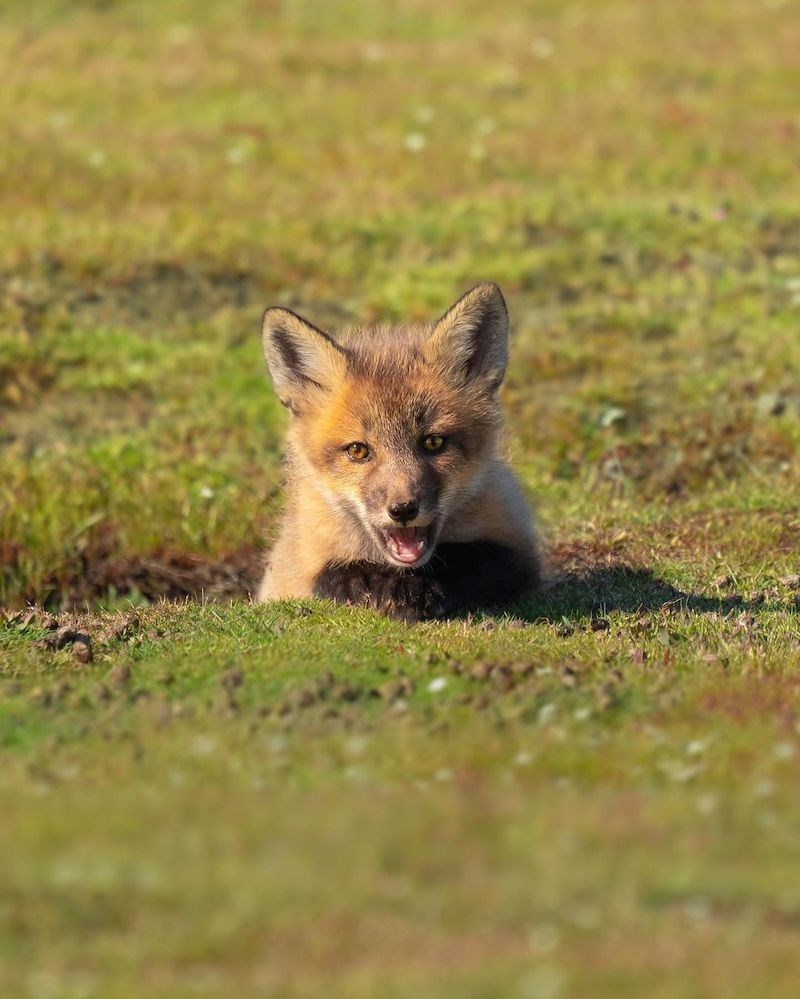 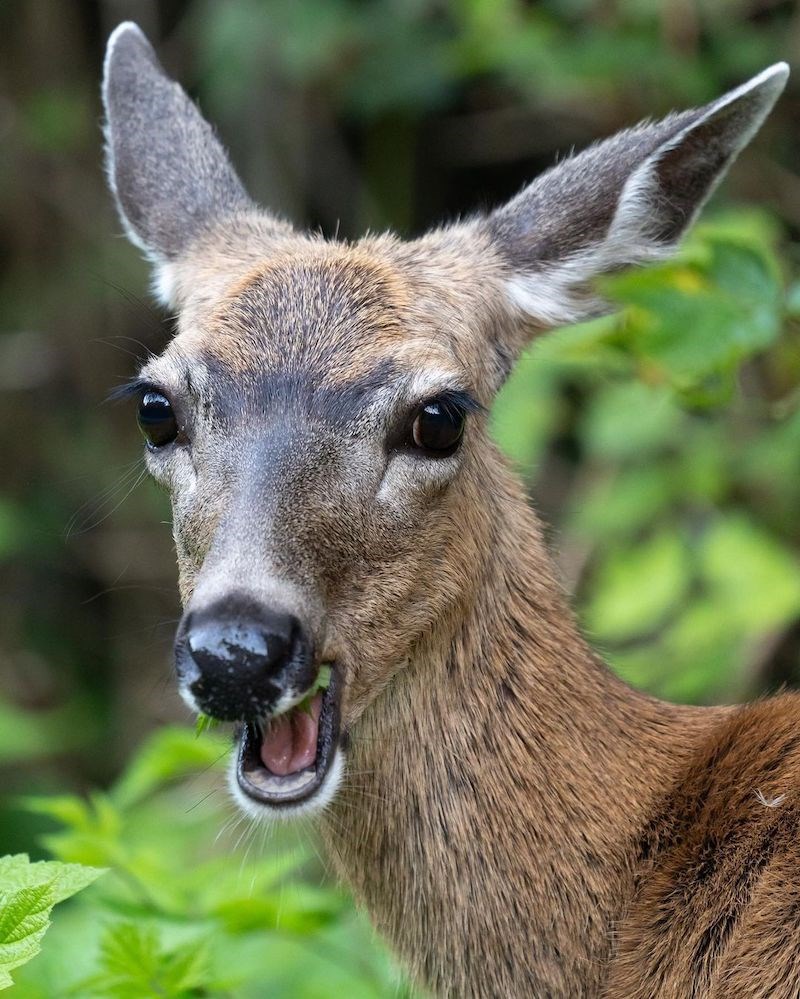 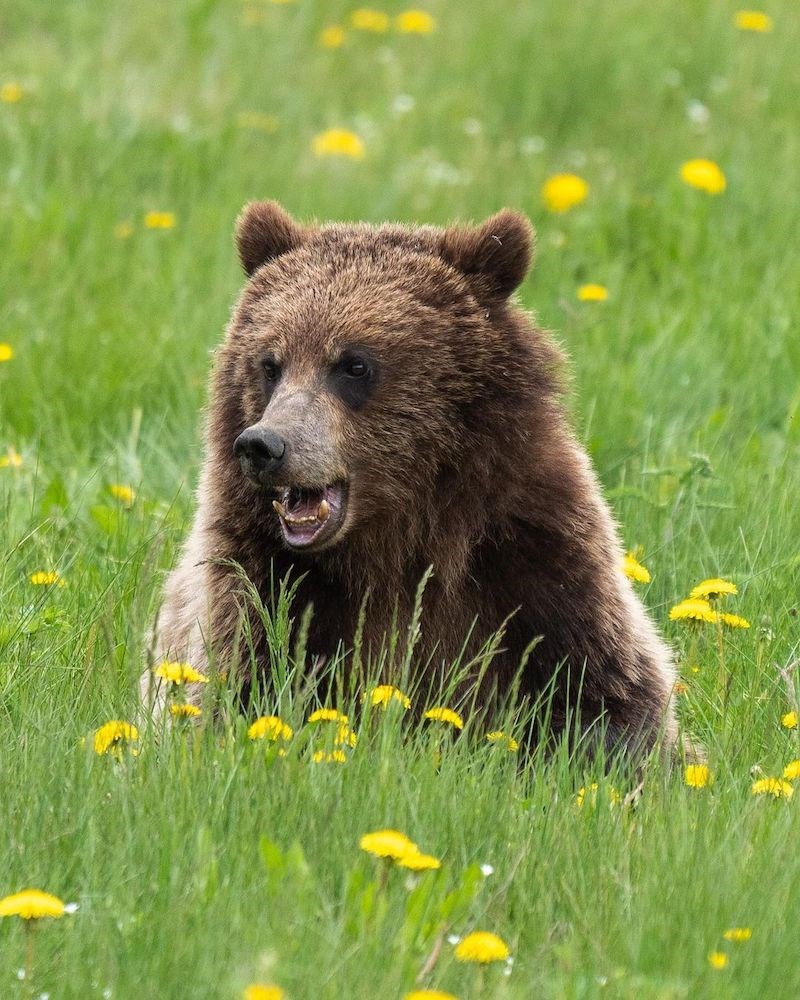 A scroll through Leeming's Instagram reveals a smorgasbord of stunning, up-close-and-personal photos of local animals. From raccoons to beavers, herons to crows, foxes to rabbits, as well as sweeping forest views, his portfolio spans a wide variety of B.C. flora and fauna.

A lifelong Metro Vancouverite, Leeming tells Vancouver Is Awesome in an email that he's lived in the Mount Pleasant neighbourhood for the last 17 years or so. And while his photos may seem like the fruit of a life's dedication, he says he only became serious about photography a few years ago.

"I’ve always loved to travel and it was just a few days before I took a solo trip to Japan in 2017 that I decided my iPhone 5S was just not going to cut it as far as documenting my adventure in that beautiful country," he writes.  "So I did a little research, bought my first proper camera and used the next few days before my trip to give myself a crash course in learning how to use it. "

"The only photography experience I had was from Mr. Quan’s grade 11 photo class at Burnaby North high school back in 1990 and I have to say, the few things I could remember actually helped a lot!"

National Geographic has featured the Vancouver photographer a number of times and even chose one of his photos to be a feature story on its site. Leeming says that their recognition made him feel like he was on the right track and all his hard work and dedication were paying off.

Here’s what happened when someone tried to pass off this 8-year-old photo as their own on Reddit
Jan 19, 2021 7:14 PM
Comments