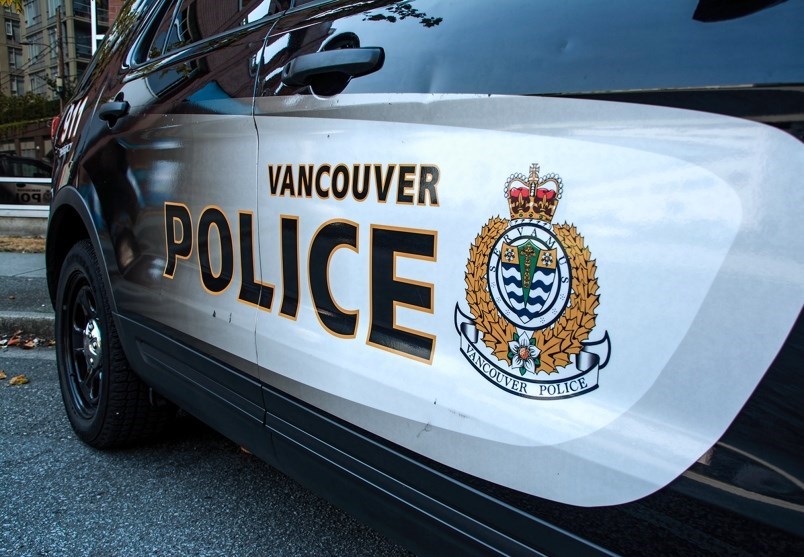 The service, known as Car 87/88, currently receives more than 200 requests per month to attend what are largely non-emergency incidents for people in a mental health crisis.

In each case, the officer-nurse teams travel in an unmarked police car to assess, manage and decide the most appropriate action for a person.

That action may include referrals for community-based mental health services or emergency intervention, according to police.

Two reports that went before the Vancouver Police Board Thursday indicate a third car and team is needed to keep up with the workload.

The reports consisted of a review of the VPD’s 2020 business plan and an investigation into a mother’s complaint of why the service wasn’t available for her mentally ill son.

The push to bolster the service comes after police recently added a second team — Car 88 — in July 2020, which allowed for coverage of the city during morning and afternoon shifts, seven days a week.

“However, the increased resources are still unable to meet the demand,” wrote Staff Sgt. Damian Searwar in a report to the board. “Currently, the VPD is engaged in talks to further increase this service.”

The report doesn’t elaborate on those talks, although the Metro Vancouver board of directors sent a letter March 26 to Solicitor General Mike Farnworth and Minister of Mental Health and Addictions Sheila Malcolmson demanding an increase in mental health services “to partner and support police in all Metro Vancouver communities.”

The letter was written after the Metro board received a presentation from the VPD on its mental health programs, which highlighted the Car 87/88 service.

“There is an acute and urgent need to increase support for mental health services and policing programming that fulfill similar objectives as Car 87,” said the letter authored by Burnaby city councillor Sav Dhaliwal and Port Coquitlam Mayor Brad West.

The Ministry of Mental Health and Addictions said in an emailed statement Thursday that it had received the letter and “a response will be sent very soon.”

“The ministries of Public Safety and Solicitor General and Mental Health and Addictions are working in collaboration on mental health related issues involving police,” the statement said.

“The Special Committee on reforming the Police Act is also examining the role of police with respect to complex social issues including mental health and wellness, addictions and harm reduction; and in consideration of any appropriate changes to relevant sections of the Mental Health Act.”

She stated her son, who is diagnosed with schizoaffective disorder, had not slept for three days, stopped taking his medication and “demonstrated periods of physical and verbal violence.”

The woman had locked herself in her room for safety.

Four years prior, police had to break down her son’s door because he had gone out his bedroom window and onto the roof.

The day before making her first 911 call, the woman phoned the Southeast Mental Health Team and was told her son’s psychiatrist and case manager were on vacation.

The mother’s request was for Car 87 or 88 to attend — which they had done previously — with “an officer in plain clothes,” Searwar’s report said, noting on both days the teams were unavailable.

“In her complaint, she questioned if Car 87/88 was unavailable for two days due to inadequate funding or insufficient resources,” the report said.

“She also questioned why 911 operators do not have access to the schedule for Car 87/88. Several days prior to her complaint, she called the non-emergency line but was unable to receive any answers to these questions.”

Searwar explained in his report that a portion of the mandate for Car 87/88 is to assist with “in-progress calls” but “is not typically used for critical incidents that require an immediate police response.”

That distinction was explained to the mother, who told Searwar she had written to a number of organizations, including Vancouver Coastal Health and Vancouver city council to request an increase in resources for the Car 87/88 program.

“Having reviewed this matter, it is clear that there could have been better information communicated to the complainant in relation to the role and availability of Car 87/88,” Searwar said.

In the end, patrol officers apprehended the woman’s son under the provisions of the Mental Health Act, which was determined to be the appropriate action at the time.

A statistical report included in the police board’s agenda noted apprehensions under the Act totalled 704 between January and March of this year, an 18.3 per cent increase over the same period in 2020.

Over the past three years, the VPD has been involved in an average of 4,750 apprehensions per year.