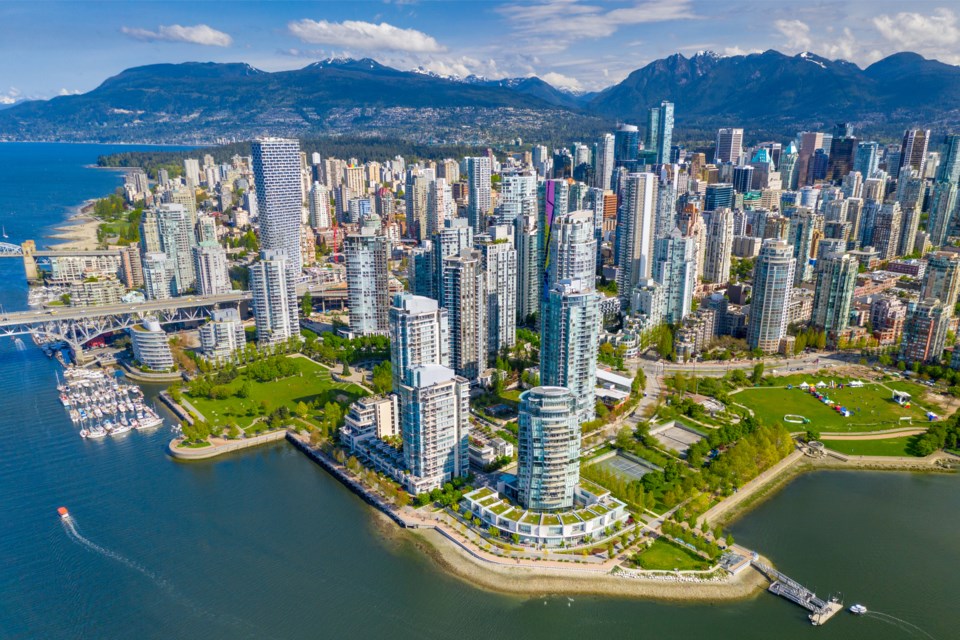 After some serious "Juneuary" weather Vancouver is in for a good bout of sun this week.Feng Wei Photography/Getty

"And blinking, step into the sun"

Well Vancouver you did it, you outlasted one of the coldest and wettest "Juneuarys" on record and it looks like it will finally be paying off.

June 6 was the coldest June day in nearly a decade with a high of 12.9°C, and on June 8 Vancouver saw its coldest morning temperature in over 40 years at 5.9°C -- the coldest since June 3, 1976. Last Sunday became Vancouver's third wettest June 13 in over 100 years with 12.5mm of rain. All of that awfulness seems to be behind us though as Environment Canada's forecast shows nothing but sunshine for the next six days.

Vancouver only has a few more hours of showers to get through which should be ending this morning before the rain breaks into a mix of sun and cloud. There is however the risk of thunderstorms later in the day and into the evening.

Of course, meteorologists aren't soothsayers so while Metro Vancouverites could be excited to see warm weather arrive early, it isn't always around to stay.

Infamously known as "Juneuary" by locals, June is often a bit of a wildcard month in Vancouver. In a previous interview, Environment Canada Meteorologist Bobby Sekhon told Vancouver Is Awesome that June only receives slightly less precipitation on average than May, despite its neighbouring proximity to the two hottest and driest months of the year, July and August.

Following the third-driest spring on record, Sekhon noted that Vancouver "could still get some moisture in June to help with the precipitation deficit."

Now, locals are mentioning that the city is living up to its "meteorological reputation," with plenty of precipitation and stormy weather.

TransLink boosting bus service to these warmer weather destinations around Vancouver
Jun 9, 2021 9:24 AM