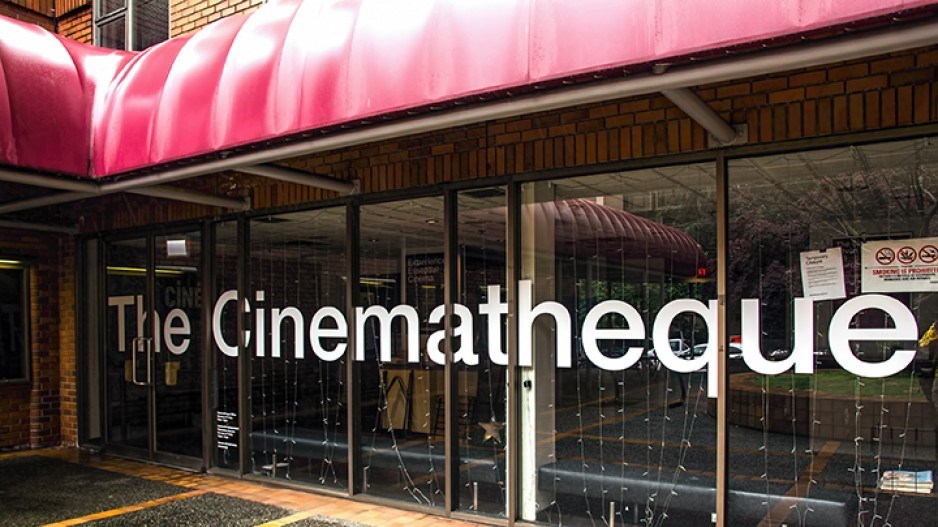 What happened: B.C. cinephiles get clarity on future of movie-going experience

Why it matters: Theatres have remained closed in the province since the outset of the COVID-19 pandemic

Vancouver’s art-house cinema scene is firming up plans for the weeks and months ahead with the Vancouver International Film Festival (VIFF) announcing it’s going virtual this year amid the pandemic and neighbouring The Cinematheque revealing plans to reopen next month.

VIFF announced Friday (June 26) that its 39th edition would feature a program of 100 feature films, shorts and panels available online.

A new streaming platform, VIFF Connect, is being developed in partnership with Toronto’s CineSend to facilitate the festival’s programming set for September 24 to October 7.

“This year, VIFF has a unique opportunity to connect the communities we serve and encourage meaningful engagement with both the work and one another,” Curtis Woloschuk, VIFF’s associate director of programming, said in a statement.

“Rather than thinking about the restrictions imposed on us, we instead considered the opportunities that had been presented. We’re excited by VIFF Connect and the possibilities that exist online to celebrate new work, support emerging filmmakers and extend our programmatic offerings to more communities in the province.”

The slate of films set to be showcased will be unveiled in early August with ticket sales launching later that same month.

Meanwhile, The Cinematheque announced a day earlier that screenings will resume at the film institute’s Howe Street location beginning July 9 as part of a phased reopening.

“We have developed a comprehensive set of protocols to ensure that we are doing everything we can to keep our patrons, staff, volunteers, and wider community safe,” it said in a statement, adding full details would be added to its website shortly.

The theatre plans to have a reduced capacity of 43 patrons or less depending on the seating configuration of each screening in an effort to ensure physical distancing.

Concessions items won’t be available immediately but will instead go on sale after the first week of screenings.

Seats will be sanitized after each screening.

“We know that many of our regular returning customers … are eager to get back to the theatre, so we anticipate we will have some attendees from the time we reopen,” Ben Shockey, Cinematheque’s acting managing director, told Business in Vancouver earlier this month.

He said at the time the plan is for The Cinematheque to resume its popular August programming of noir films as well.

“The biggest thing people can do to help out is return to the cinema when it reopens, and if they’re not comfortable, we of course understand that. But give it a try. We’re going to do everything we can to make people feel comfortable,” Shockey said.