Vancouver Police have released security photos of a suspect involved in a violent home invasion on November 30, 2018 near Ontario and West 49th Avenue.
0
Jul 12, 2019 9:56 AM By: Elana Shepert

Vancouver Police have released security photos of a suspect involved in a violent home invasion on November 30, 2018 near Ontario and West 49th Avenue.

The invasion took place shortly before 9 p.m., when several suspects, disguised with hoods and masks, forced their way into the Vancouver residence and assaulted the homeowners. Two of the men were armed.

The homeowners, a 56-year-old man and his 35-year-old wife, were restrained and assaulted while their toddler slept upstairs. The husband was treated at hospital for serious injuries, while his wife’s physical injuries were minor. The child was unharmed.

Investigators with the VPD’s Major Crime Section believe this was a planned and targeted robbery, and that there were at least five suspects involved. They hope that someone will recognize the individual in the photo. Several articles from the home were stolen and no arrests have been made.

“VPD detectives have exhausted countless leads,” says VPD Sergeant Jason Robillard. “They are hopeful that the high quality of these photos will lead to someone recognizing this suspect.” 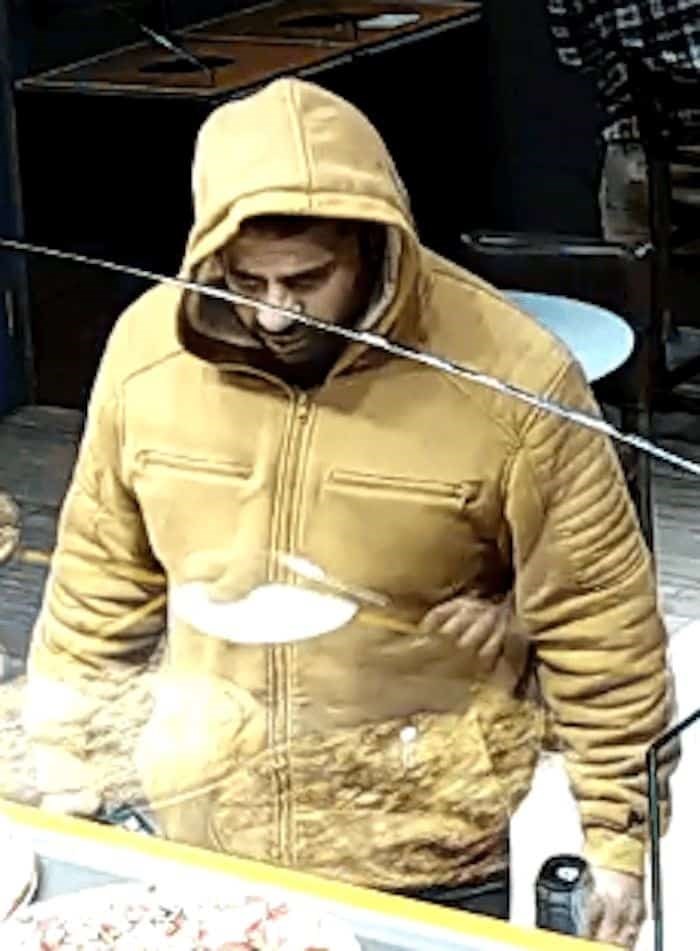 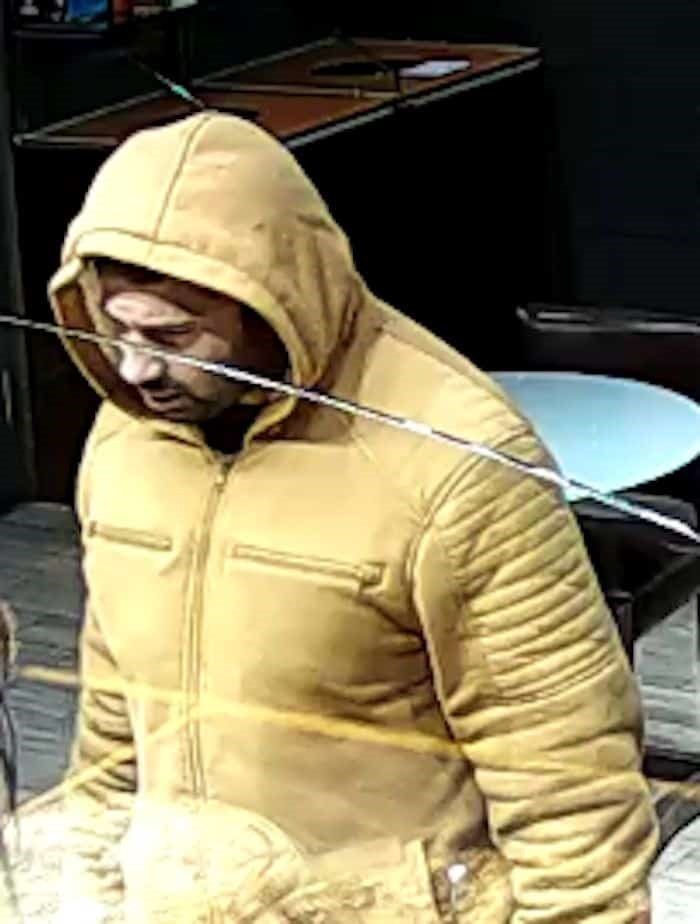