Friday marks the two-year anniversary of the day 30-year-old Vancouver resident Manoj Kumar was shot and killed
Apr 16, 2021 9:40 AM By: Megan Lalonde 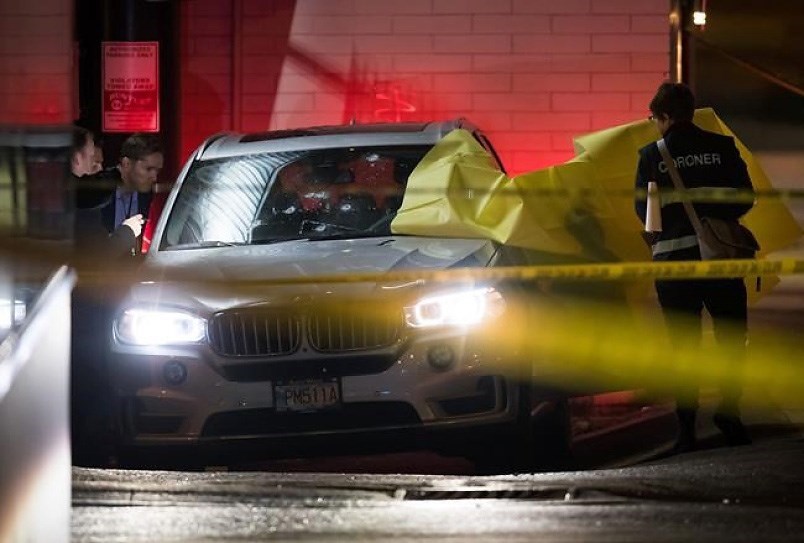 Vancouver police are once again asking for the public's help as detectives continue to investigate the 2019 homicide of Manoj Kumar.

The Vancouver Police Department (VPD) on Friday appealed for any witnesses to come forward, on the two-year anniversary of the day the 30-year-old Vancouver resident was shot and killed near West Fourth Avenue and Burrard Street in Kitsilano.

“VPD homicide detectives have been working diligently on this file, and continue to make progress towards solving this crime,” said VPD Const. Tania Visintin in a release. “As today marks two years to the date of the death of Mr. Kumar, investigators are hoping to acquire more leads to help solve the murder and bring closure to Mr. Kumar’s family.”

Visintin said investigators believe there are people in the community who know who is responsible for the murder, and encouraged anyone with knowledge of the suspects to come forward.

Police were first alerted to the incident shortly after 8:30 p.m. on April 16, 2019, when the department received several 911 calls reporting shots fired in the area.  Kumar was found sitting in a vehicle suffering from gunshot wounds and died at the scene. The suspects fled before officers arrived. Following his death, police said Kumar was not known to authorities and did not have any obvious connections to crime.

A white Dodge Durango SUV found burning nearby hours after the killing was linked to the crime in the days following the shooting.