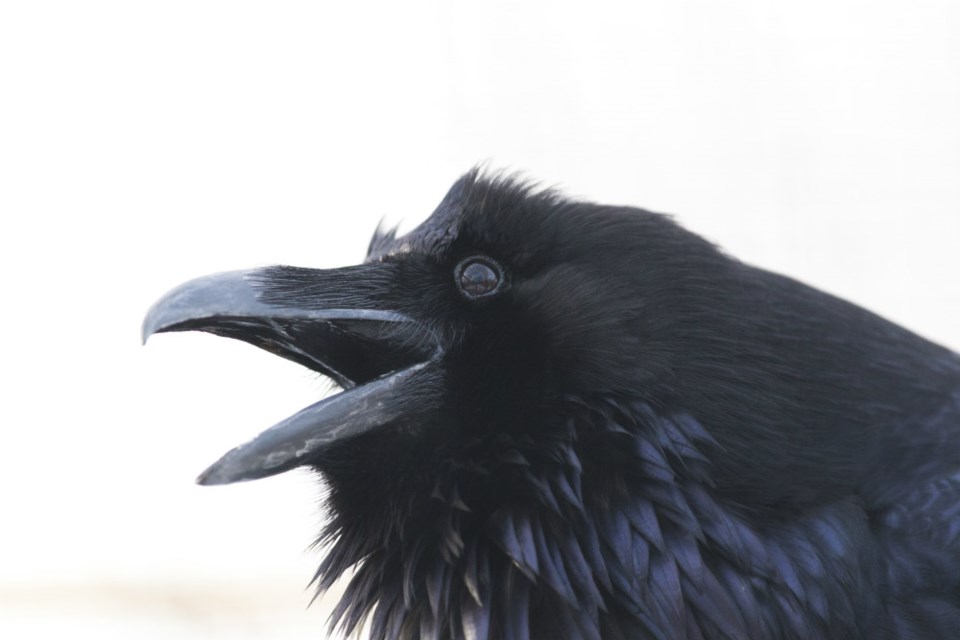 The health authority says no human cases have been reported and no positive mosquito pools have been identified.

It's working with the B.C. Centre for Disease Control and Canadian Blood Services to monitor virus activity, including screening the blood supply and reporting human and animal cases.

The centre for disease control says most people who get infected will show no symptoms, but the disease can be serious for one of about every 150 who are infected.

Interior Health says people over 50 and those with compromised immune systems are more at risk, and the risk of contracting the disease is highest in July and August.

Although the risk of infection from handling birds is very low, the health authority warns that wild birds should not be handled using bare hands.

West Nile usually spreads between birds and mosquitos, and some Canadians have caught the virus from mosquito bites.

There have also been cases of mosquitos spreading the virus to horses and other animals, so horse owners are encouraged to contact their veterinarians for informations about equine vaccines.

Any activity that prevents mosquitos from biting and breeding can help reduce the risk, so concerned individuals are encouraged to install screens on windows, avoid the outdoors at dawn and dusk, use mosquito repellent and wear protective clothing.

There were 200 human cases of West Nile reported in Canada in 2017, the Public Health Agency of Canada says.

The first North American cases of West Nile were detected in New York City in 1999 and since then, it has established itself in the continental United States and Canada, the B.C. Centre for Disease Control says.