West Vancouver police are looking for help in identifying a suspect who allegedly flashed a woman who was riding her bike in the British Properties recently.
0
Oct 10, 2019 7:12 AM By: Jane Seyd 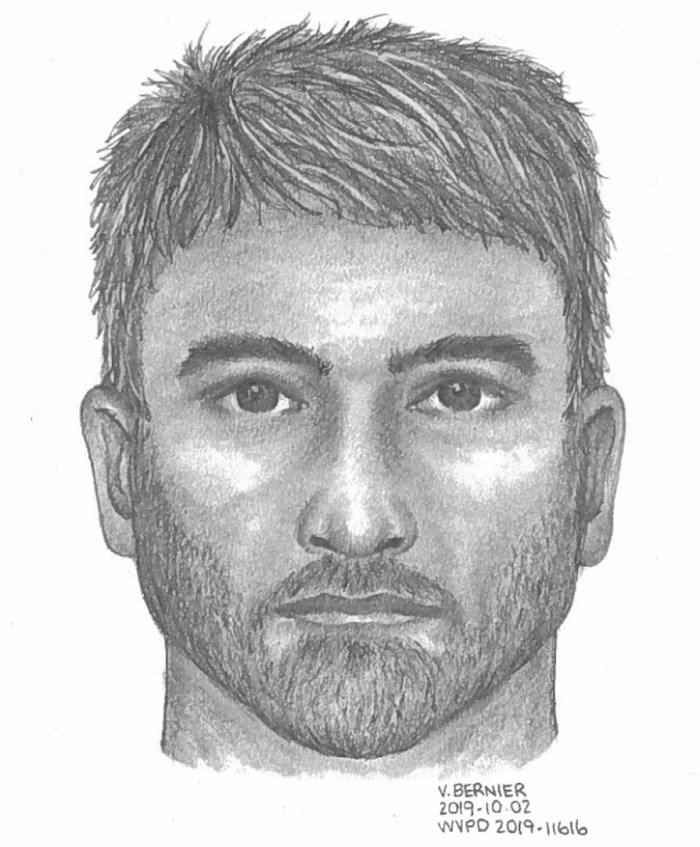 West Vancouver police are looking for help in identifying a suspect who allegedly flashed a woman who was riding her bike in the British Properties recently.

The woman in her 40s was cycling in the 100-block of Stevens Drive around 7:30 p.m. Sept. 20 when she noticed a black SUV following behind her, said Const. Kevin Goodmurphy, spokesman for the West Vancouver Police Department.

“It seemed to kind of linger for a little bit,” before passing the cyclist and pulling over to the side of the road, he said.

The male driver then got out of the SUV, and when the cyclist rode by him “she noticed his genitals were exposed,” said Goodmurphy.

Goodmurphy added the man left the area quickly after the woman rode by.

The cyclist called police, who did extensive patrols of the area, but couldn’t locate either the suspect or his vehicle, said Goodmurphy.

Now police are appealing to the public for leads.

The suspect is described as being South Asian, 5’8” tall, approximately 30 years of age, with a small to medium build and short black hair with a trimmed beard. He was wearing a dark coloured T-shirt and black pants.

Police released a composite sketch of the suspect on Wednesday.

The latest incident is one of a number that have been received across the North Shore about men exposing themselves to women and teens over the past 18 months.

Several of those incidents have involved men driving vehicles who have called pedestrians over, supposedly to ask for directions, before exposing themselves.

Goodmurphy said there’s nothing so far to indicate the incidents are connected.