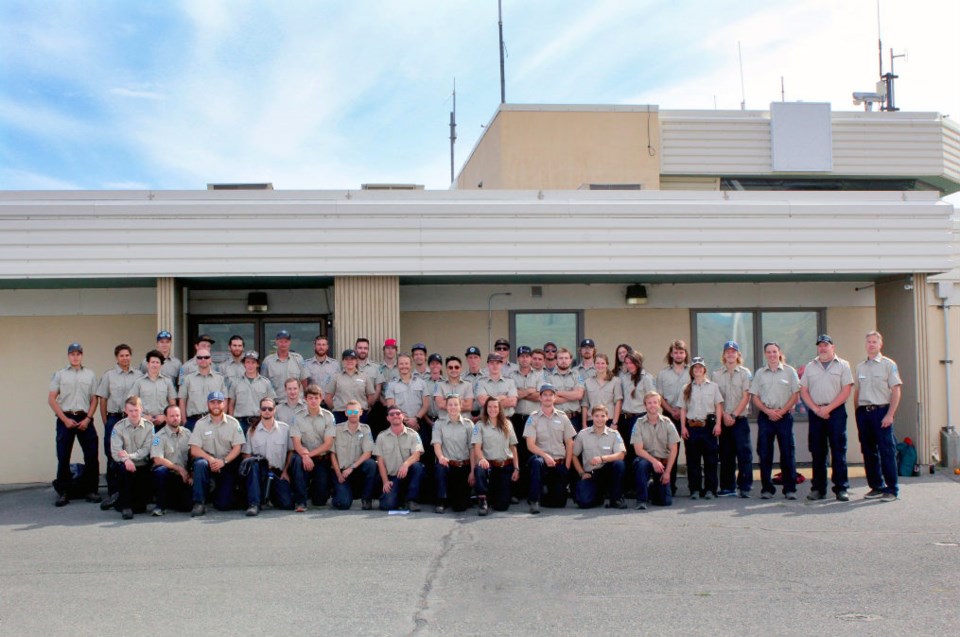 The BC Wildfire Service is sending crews to Ontario and Quebec to help fight wildfires.

There are 45 firefighters, including 15 Initial Attack Crews and two agency representatives leaving today, July 9, for Sudbury Ontario to be deployed where they are needed.

Initial Attack Crews are usually first on the scene of a new wlidfire setting up water pumps, digging fireguards to control the blaze and removing fuel from the fire's path.

Residents living near the northeastern town of Temagami, Ontario have been placed on notice Monday after 20 homes were evacuated on Sunday as the fire came closer to the town.

High temperatures, dry conditions and thunderstorms have ignited about 70 fires in the northeast part of the province and about 33 are not under control, according to officials. Ontario has also evacuated campers and staff from two provincial parks in the area -- Finlayson Point and Marten River.

On Wednesday, July 11, B.C. is sending 100 firefighters and two agency representatives to Val-D’Or, Quebec to help fight about 60 active fires.

The request for assistance was sent through the Canadian Interagency Forest Fire Centre and the provinces that receive the crews are responsible for paying all of the associated costs.

Crews will stay in the provinces they are sent to for up to 19 days and the BC Wildfire Service acknowledges the support from Ontario and Quebec in helping B.C. through one of its worst seasons in 2017.