You should probably learn about the quest for the Northwest Passage

Going into the Vancouver Maritime Museum 's latest exhibit, I knew next to nothing about the Northwest Passage story.
Jun 2, 2015 3:24 PM By: Bob Kronbauer

Going into the Vancouver Maritime Museum's latest exhibit, I knew next to nothing about the Northwest Passage story. I mean I knew that it had to do with Europe wanting to find a quick passage from the Atlantic to the Pacific over the top of Canada, and because I watch CBC news obsessively I knew that one of the old ships that became lost trying to find the passage was recently found, and that prime minister Harper and Peter Mansbridge are excited about that. But aside from that, I was clueless. Walking out of it though, I feel like I could probably pass a quiz on what I didn't know was one of the most fascinating Canadian history stories ever, one that the museum was built around... literally.

If you've been to the Maritime Museum - or even looked at it from the outside - you'll notice that huge ship that their building houses. It's called the St Roch, constructed in North Vancouver in 1928 and it was actually the second vessel to ever complete a sailing through the Northwest Passage. However this new exhibit isn't about this ship; it tells many different stories through a pretty cool timeline. 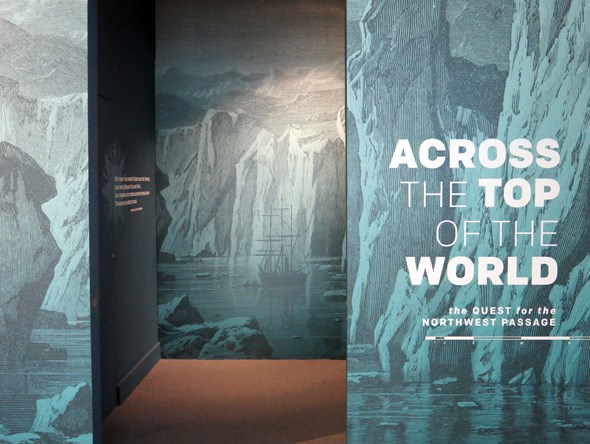 As you enter the exhibit you're welcomed first by the brief story about the Passage, and then make your way into a section all about the First Nations people who lived (and continue to live) in this then-uncharted region of Canada. Artifacts like a seal skin canoe (shown in close detail below) and stories of and from these people. 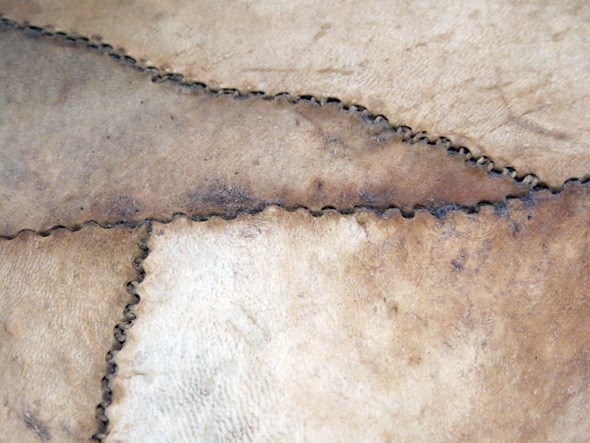 You're then told about the early attempts by Europeans not simply to sail the Northwest Passage, but to find it first. Along with many artifacts (like this compass below) the hopes of the people and tragic tales of their failed attempts are laid out. 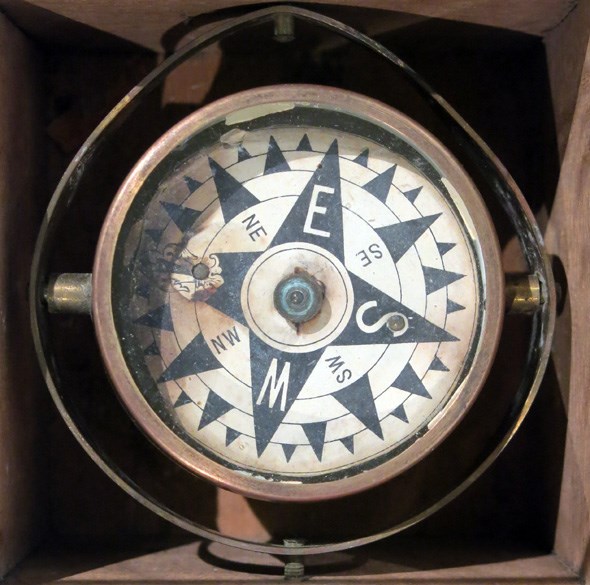 This box was actually made of the hulls of one of the HMS Fury, one of many ships that crashed trying to find that fabled Passage. 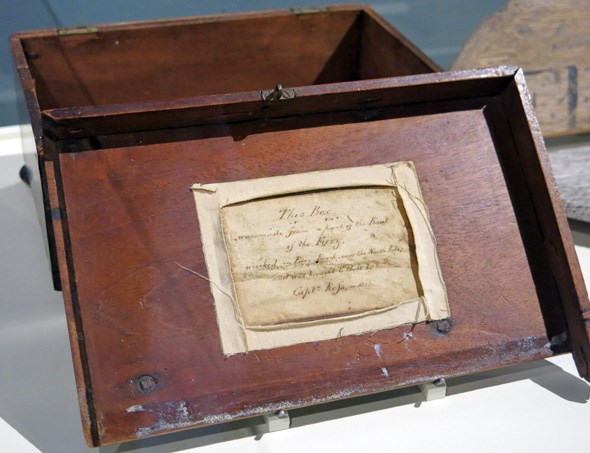 Many men died during on the expeditions launched to find it, including all 129 who joined Sir John Franklin on his quest from 1845-1848. Rumours of cannibalism occurring after they wrecked and tried to stay alive still have yet to be disproven, and to see "poison" included in a medicine chest from the same era leave you to wonder how many would rather swallow it early than endure the horror of a slow and brutal death in a barren, frozen land, thousands of miles from home. 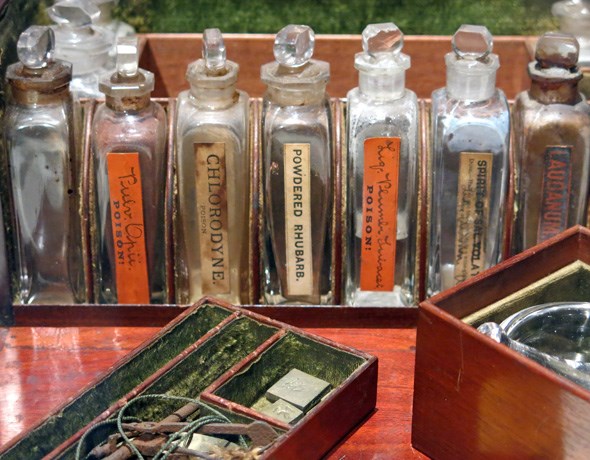 This zinc playing card recovered from one of the old ships . 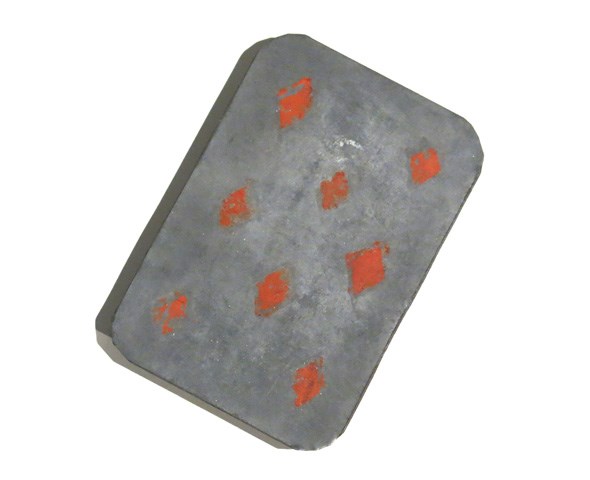 The exhibit closes with a display of "the find of the century" the ship called Erebus which was one of two that the aforementioned Franklin took on his trip with his fearless crew. Last year they finally located this amazing piece of our history and there are hopes that when they bring up artifacts from it they'll be able to piece the puzzle together a little better and have some solid facts about exactly what happened in the final days of its crew. 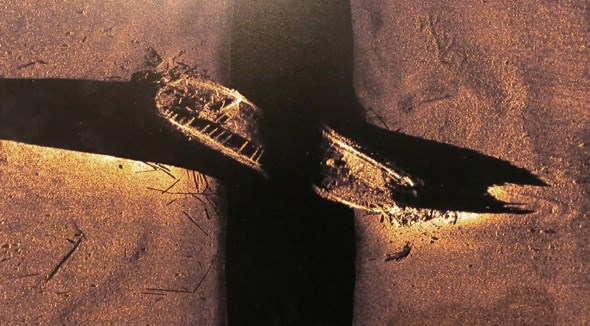 Altogether this is a fascinating adventure, and we'd love for you to go check it out. We're giving away 2 group day passes! These normally cost $30 and give entry to either 4 adults, or 2 adults and up to 4 children. Simply Like THIS PHOTO on our Facebook Page and follow the Maritime Museum and you're entered.