The Metro Vancouver weather forecast calls for warmer long weekend temperatures after Wednesday, Oct. 9 temperatures were their lowest in over 80 years.
0
Oct 10, 2019 10:00 AM By: Elana Shepert 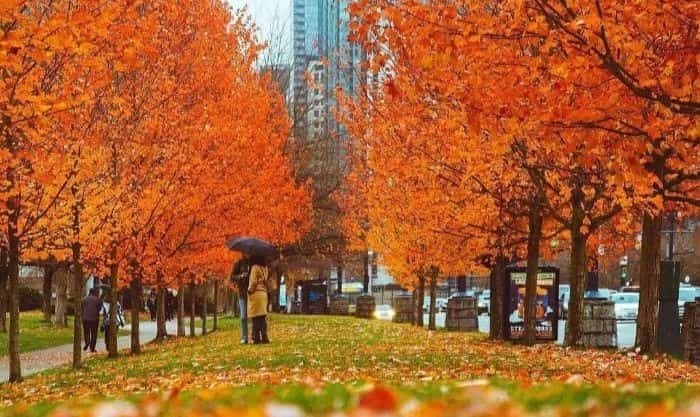 The Metro Vancouver weather forecast calls for warmer Thanksgiving long weekend weather after Wednesday, Oct. 9 temperatures were their lowest in over 80 years.

Starting on Thursday, Environment Canada calls for sunshine and a high of 12°C during the day, followed by a chilly 1°C low overnight. Friday is expected to be sunny with a high of 13°C, but cloudy periods will see temperatures dip to a warmer 7°C.

Tuesday is expected to see a chance of showers while Wednesday's forecast calls for rain.