Rabbitats Rescue Society is holding a vaccine clinic and fundraiser in Langley on Sunday
Aug 20, 2020 5:30 PM By: Megan Lalonde 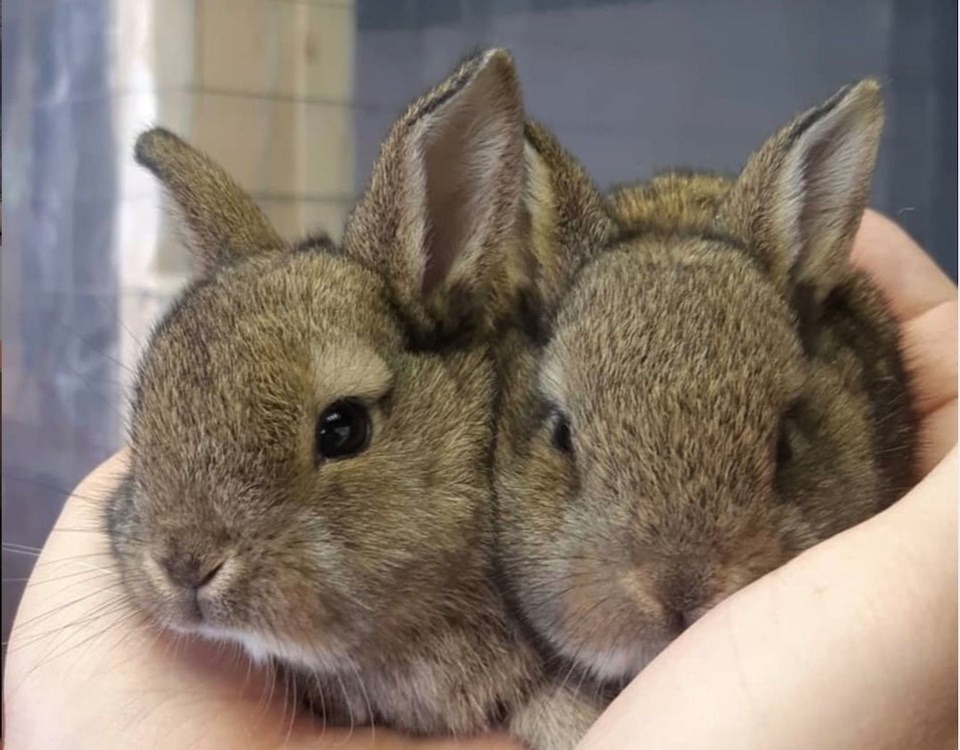 As COVID-19 continues to dominate headlines this year, another lesser-known virus has also been wreaking havoc across the continent - just not in human populations.

The deadly Rabbit Hemorrhagic Disease Virus has surfaced in the United States "in a major way," spreading quickly through "numerous counties in six southwest states," to date, according to a release from B.C.-based charity Rabbitats Rescue Society.

Also known as RHDV2, it's the same virus that wiped out the majority of the feral pet colonies in mid-Vancouver Island in 2018, added the release. The current strain, however, is proving to have an even deadlier twist. According to Rabbitats - which rescues abandoned pet bunnies and their feral offspring - it's currently affecting native wild rabbits as well as the imported domestic European breeds.

Rabbit lovers fear this means the virus could affect all the rabbits in North America, which in turn would compromise the continent's food chain. "An immediate concern is it reaching a number of endangered rabbits and hares including the near-extinct Washington pygmy rabbits and a particular breed of snowshoe hare found only in the Lower Mainland," Rabbitats staff explained in the release. "It can also wipe out farmed rabbits and beloved pets."

Although the virus is considered to be "firmly established" and capable of popping up "any time in any location," rabbits can be protected from the virus with an annual vaccine.

To that end, Rabbitats is hosting a vaccine clinic for bunnies this Sunday, Aug. 23 at Apex Animal Hospital in Langley, from 1 p.m. to 3  p.m., with time slots available by appointment only. Rabbit owners can book appointments for their pets through Rabbitats’ webpage. The vaccine clinic will also serve as a fundraiser for the rescue.

Amid concerning reports of the fast-spreading virus in North America, Rabbitats is also warning Langley residents about increasing numbers of abandoned pets within the municipality.

We seem to be having a run on brown agouti babies.... 😍♥️ (Thanks for the photo Uncle Grayson!)

"We’re getting more and more reports about loose rabbits in Langley,” said Rabbitats founder Sorelle Saidman in the release. “

"The bunnies already have a tough life, they are often only surviving long enough to breed enough babies to ensure the formation and growth of feral colonies. They are now even more at-risk because the colonies are an effective conduit for RHDV2," she added.

While the rescue society said it is currently lacking the funding, space and other resources necessary to care for these abandoned pets, Rabbitats is asking Langley residents to report loose domestic rabbit sightings to the rescue society's website.

To book your spot at our August 23rd RHDV2 clinic in Langley (Apex Animal Hospital), please fill out the form at:...