This 7-year-old B.C. girl's pooch will be in a world-famous dog show

A British Columbian dog is about to go paw to paw with some of the most beautiful pooches from around the world at a prestigious dog show in New York City.

Bella, a pedigree German Shepherd, has gained entry into the 144th Westminster Kennel Club Dog Show, a world-renowned show boasting 204 breeds and varieties among 2,630 entries from 49 U.S states and 19 other countries. Dogs are travelling from Japan, South Korea and even as far as Australia and Thailand to take part.

The pooch, from Chilliwack, is one of 63 dogs from Canada to compete in the show, and her owners, seven-year-old Parker Duin, her mum, Jody Duin, and Cortnie Partner couldn't be prouder. 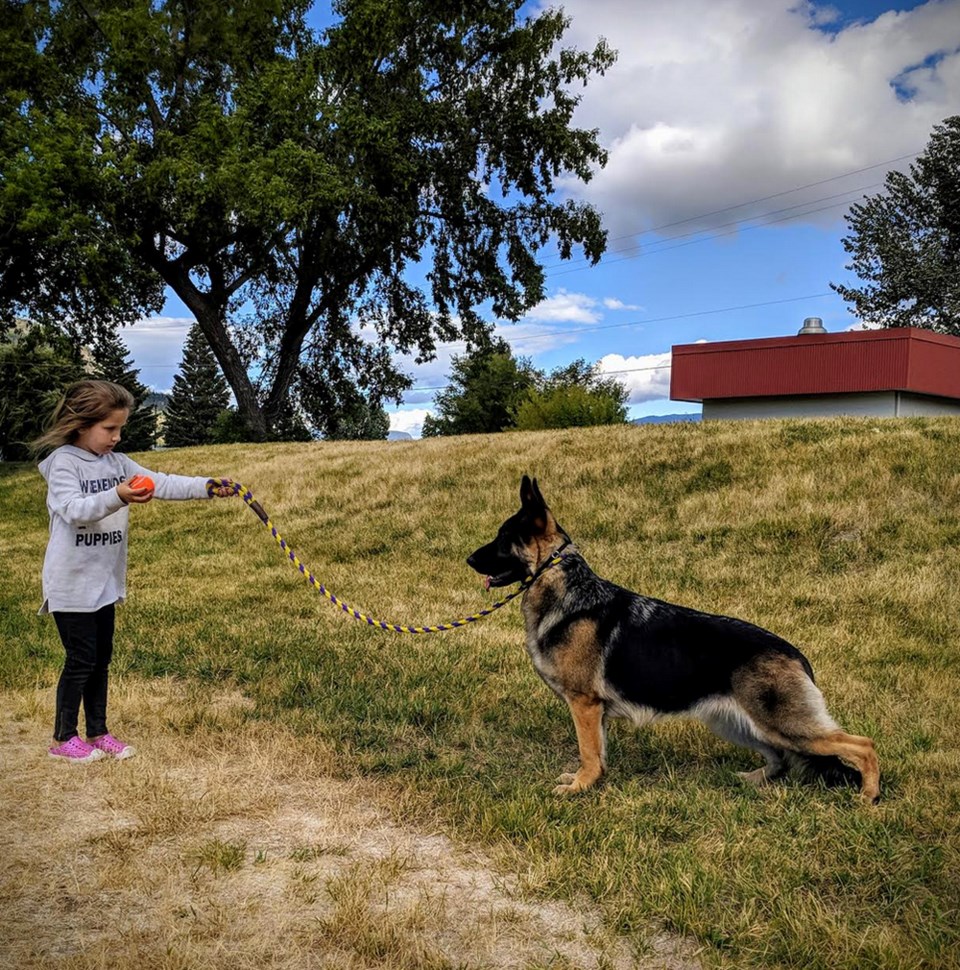 Parker has been showing dogs since she was just four years old as a PeeWee handler. The youngster is absolutely obsessed with the German Shepherd breed and spends her weekends training dogs and riding horses.

Bella, named rather appropriately, has already made a splash on the dog show scene, being named number one German Shepherd in Canada and the number six-show dog of All Breeds in Canada. Most recently, Parker competed in Best of Breed at a United States Specialty where she won, over the professional handlers, Best of Winners for a five-point major, which is highly coveted in the world of German Shepherds.

Unfortunately, Parker can't make the trip to New York City but she will be cheering Bella on from home while professional dog handler Courtney Penner shows Bella off. 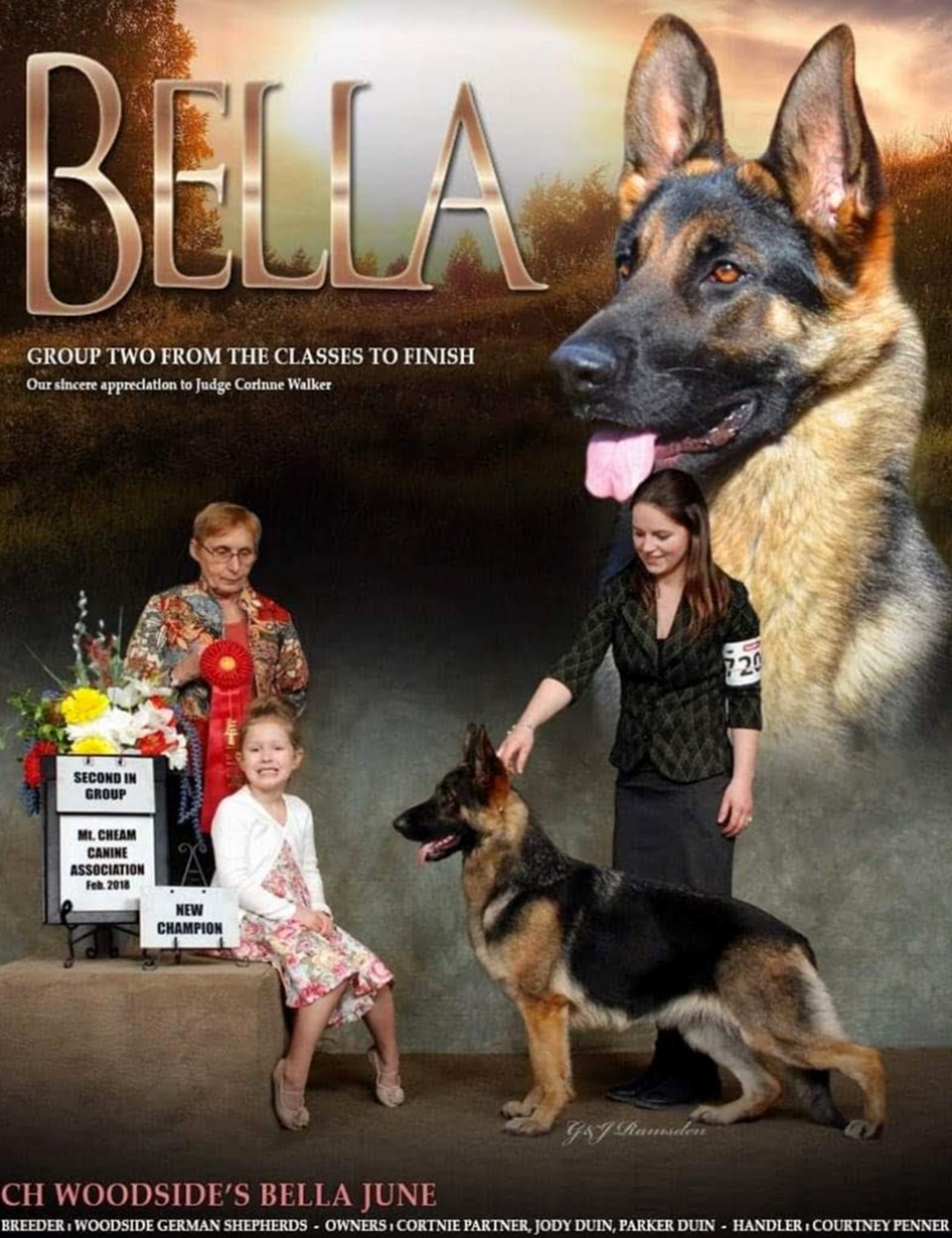 Bella comes from a long line of winning pooches bred at Woodside German Shepherds in Langley. She’s the fourth dog from breeder Sandy Anderson, who has been breeding top German Shepherds for show and family pets for over 30 years, to attend Westminster Kennel Club.