Name a puppy: BC RCMP calls on kids to help name the cutest police recruits 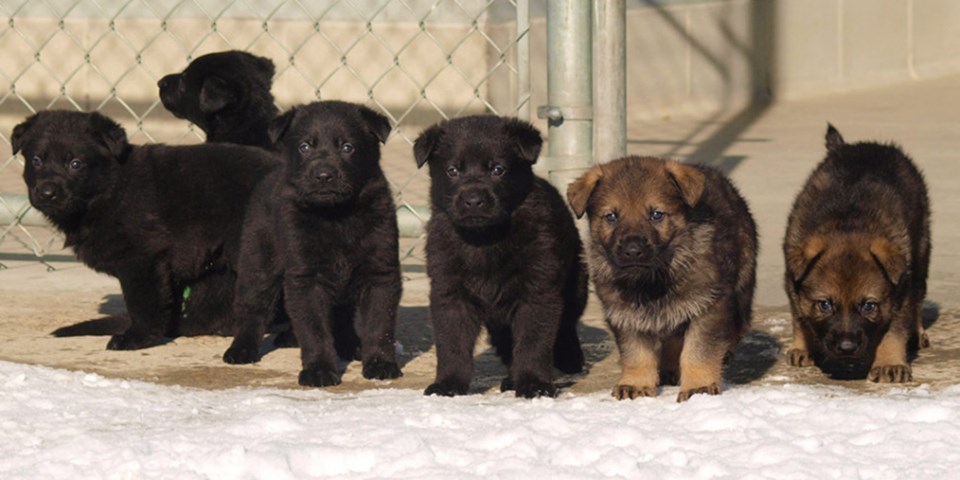 These puppies are from the first litter to be born at the Police Dog Services Training Centre in 2020. Photo: RCMP

BC RCMP is calling on kids to take part in the cutest competition of the year—to name the next generation of police dogs.

In support of the Lower Mainland’s Integrated Police Dog Service kids are invited to enter the RCMP’s Name the Puppy contest.

“We want children who live in our B.C. communities to take part and submit their favorite name, starting with the letter N,” Corporal Mike Jordan, who is a long time dog handler, said.

“B.C. kids have been winners in the past and those selected often get the opportunity to meet a dog team in their community.”

Children will be entering for a chance to name one of 13 German shepherd puppies that will be born at the RCMP Police Dog Service Training Centre in Innisfail, Alberta, throughout the year.

“The training centre is truly an organization of excellence where the highest standards are set for our police service dogs and handlers with the goal of protecting Canadians," an RCMP release states.

The 13 children whose names are selected will each receive a laminated 8x10-inch photo of the pup they named, a plush dog named Justice and an RCMP water bottle. 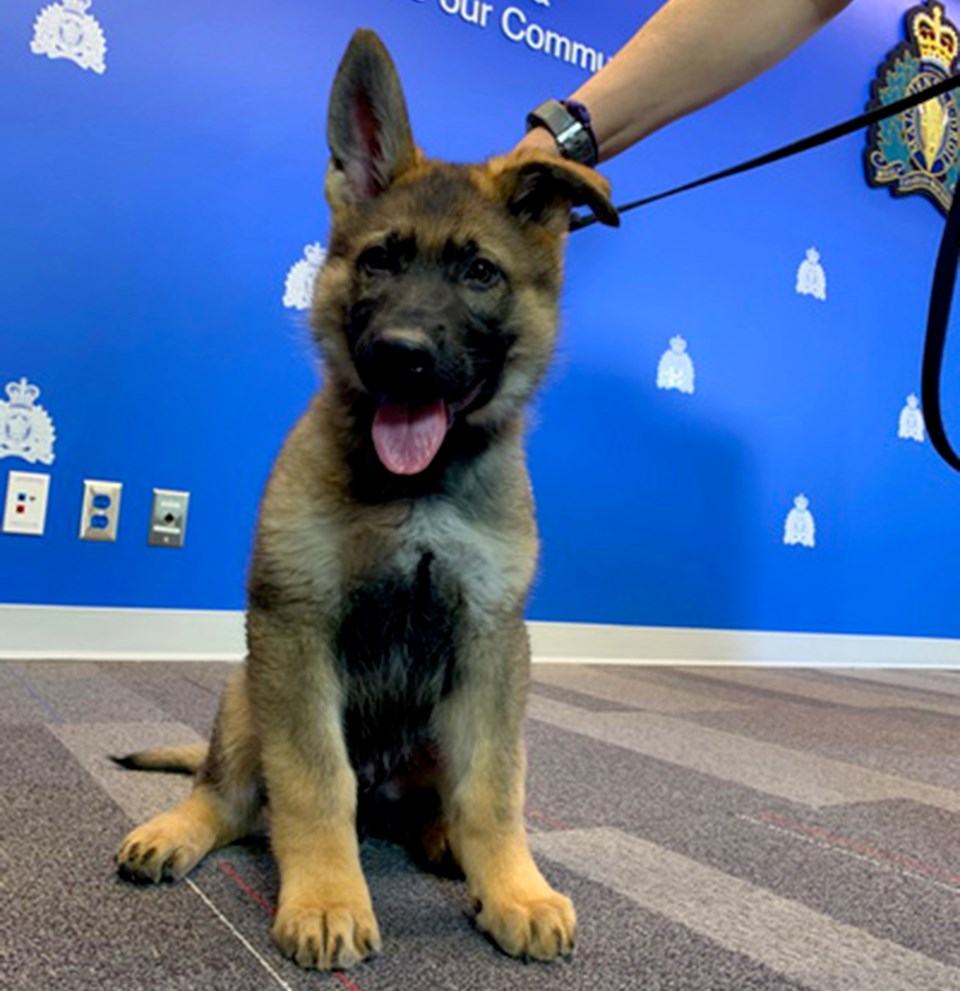 The rules of the contest are simple:

• Only one entry per child must be sent

Enter HERE to go into the running to name a puppy.

This is how the Vancouver Aquarium’s penguins are taking advantage of the COVID-19 pandemic
Mar 27, 2020 3:01 PM
Comments
We welcome your feedback and encourage you to share your thoughts on this story. We ask that you be respectful of others and their points of view, refrain from personal attacks and stay on topic. To learn about our commenting policies and how we moderate, please read our Community Guidelines.