The bear had become a nuisance at the golf course during the past couple of weeks
Jul 27, 2020 1:05 PM By: Mario Bartel 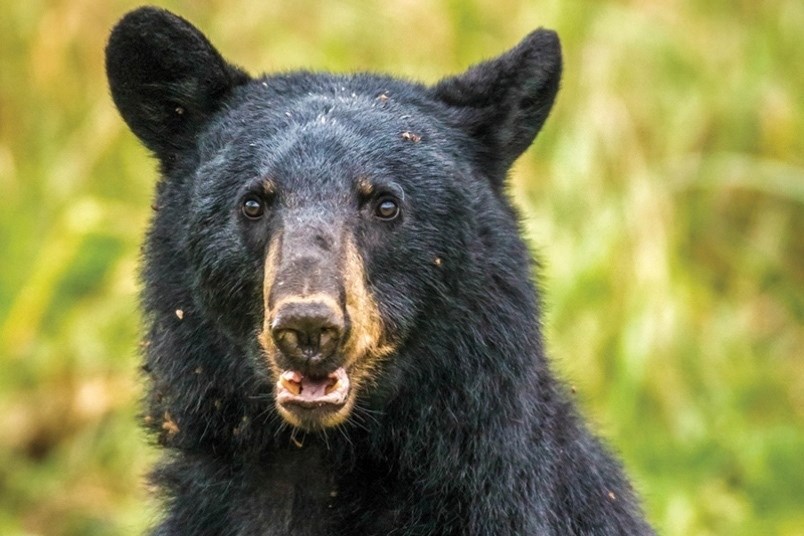 BC conservation officers destroyed 31 bears in the Tri-Cities in 2019. Another was killed on Saturday after hanging around the Westwood Plateau Golf and Country Club for the past couple of weeks. Tri-City News file photo

A bear that tried to turn the fairways and greens at the Westwood Plateau Golf and Country Club in Coquitlam into its own 19th hole was put down on Saturday.

Todd Hunter of the BC Conservation Officers Service said the bear had to be destroyed after it became a nuisance at the golf course during the past couple of weeks - even rummaging through golfers’ bags searching for food.

He said conservation officers worked with the golf course to encourage the bear to move on, including prohibiting golfers from taking any food with them onto the course.

But, Hunter said, “the bear did not change its behaviour.”

When another encounter brought a conservation officer to the course on Saturday, the decision was made to kill the bear.

“That was the best option available to the officer,” Hunter said, adding the sheer expanse of the golf course would have made it difficult for the bear to be treed or lured to a trap so it could be euthanized away from public view.

Hunter said the bear also had encounters in the surrounding community, which would have made it a poor candidate for relocation.

“We already knew about its poor behaviours,” he said. “Those types of bears are going to get into conflict again. That’s a massive safety risk.”

In June, another golf-loving bear resulted in a temporary closure of the Vancouver Golf Club on Austin in Coquitlam after it came into close contact with a group of golfers near a cart path.