This cat found in B.C. survived over three weeks stuck in shipping container

A six-year-old cat arrived in Prince George after coming from Shenzen, China and then through Vancouver, being stuck in a 40-foot shipping container for more than three weeks.
0
Apr 9, 2019 7:21 AM By: Prince George Matters

The North Cariboo District SPCA is turning to the public for help with costs for a severely emaciated cat that arrived from overseas.

A six-year-old cat arrived in Prince George after coming from Shenzen, China and then through Vancouver, being stuck in a 40-foot shipping container for more than three weeks. 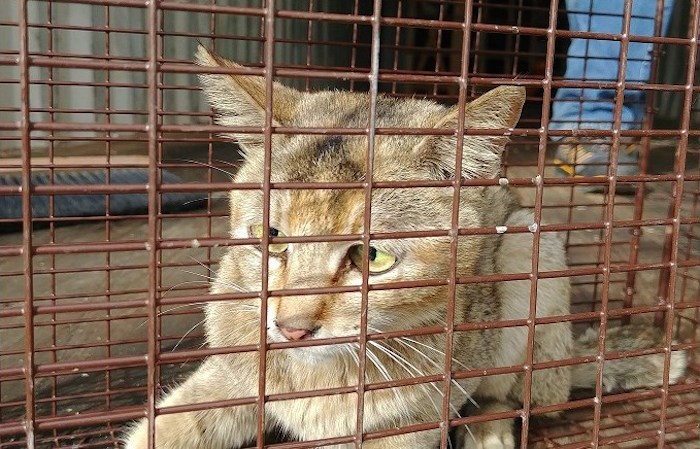 It is believed the cat survived from drinking condensation from inside the container.

“I knew right away when I heard that this cat had spent weeks in a container that she not only had an amazing story, but also that she would require extensive care and rehabilitation to recover from her ordeal," Schare says in the release. 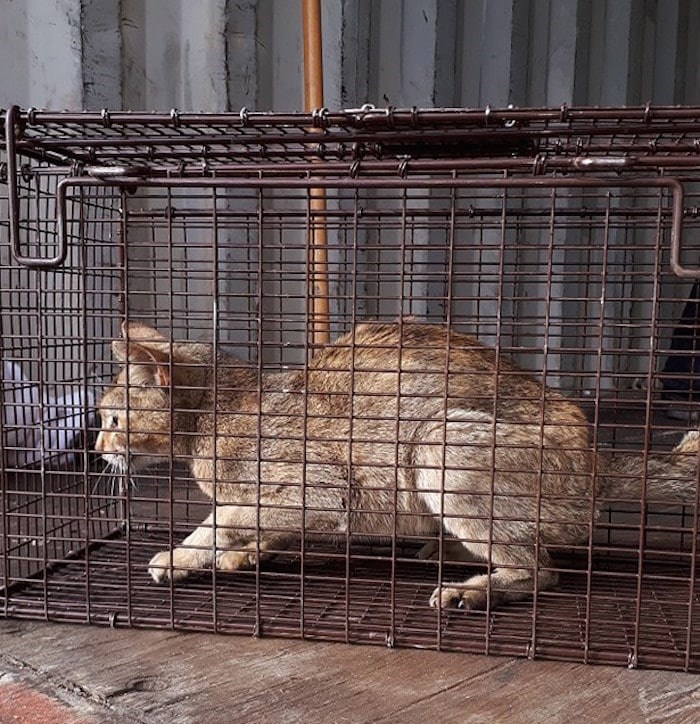 Animal control officers have brought the animal to the Prince George branch, where the cat is now in CFIA quarantine, to ensure the animal does not pose any threat to animals as well as Canadians.

The cat was taken to the vet, where she weighed in at only 1.5 kg (just over three pounds) and was put on fluids and monitored in isolation from other patients. 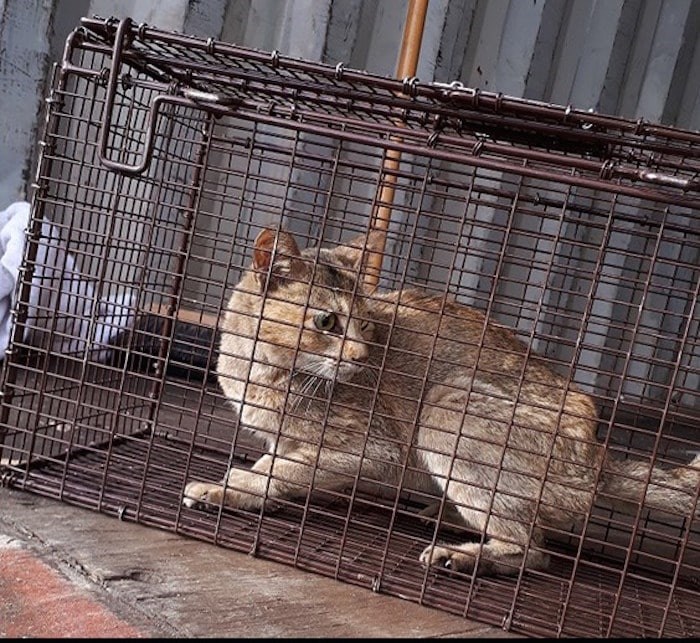 Small portions of food are now being fed to the cat to make sure her body can adjust and avoid the cat developing refeeding syndrome, which can kill a cat while also undergoing blood work and vaccines.

She will remain in quarantine away from other animals until two weeks after her vaccinations are done.