A Totoro-themed cat cafe is opening in Vancouver

Here's some meow-velous news for fans of Japanese animation and cats: A Totoro-themed cat cafe is set to open in Vancouver.
0
Sep 25, 2018 9:47 AM By: Lindsay William-Ross

Here's some meow-velous news for fans of Japanese animation and cats: A Totoro-themed cat cafe is set to open in Vancouver.

Catoro Cafe recently announced that they have secured a space for their unique take on two pop culture phenoms: The 1988 movie "My Neighbour Totoro" and a cafe where you can pet cats. 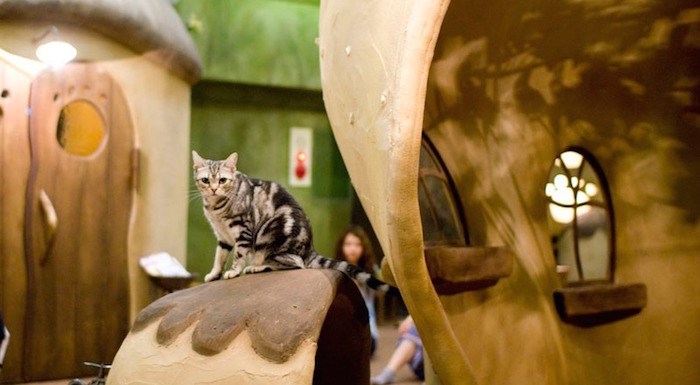 Much like other established cat cafes, the business will be split into two sides: food and drink in one half (in this case bubble tea and waffles) and a place for petting cats in the other half. Guests will also have the option to adopt a cat, if they find a good match.

The space will be decked out to match the theme of "a mysterious cat forest," riffing on the film. Catoro Cafe is also drawing inspiration from a Japanese cat cafe called "Temari no Ouchi," which was created on the notion of "nekko no mori," which means "cat forest."

Although Vancouver is already home to one cat cafe, called Catfe, Catoro Cafe is taking things to the next level with their thematic approach, for sure. 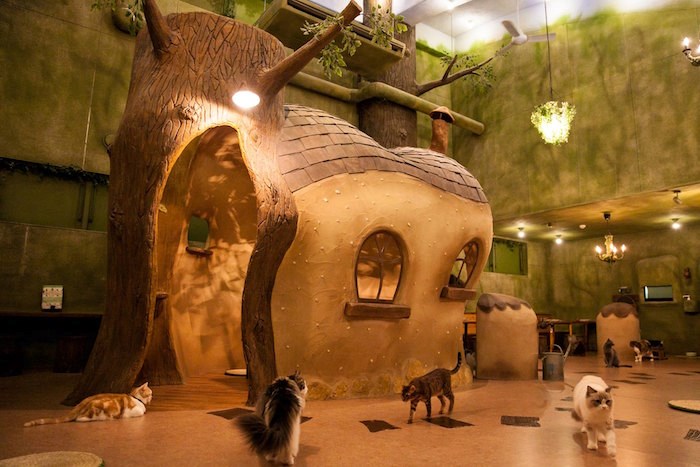 Catoro Cafe says their aim is to address the problems Vancouverites have with working long hours or not being able to have a pet in their housing situation, as well as create another indoor option for daytime and nighttime recreation in the city.

The team at Catoro Cafe will be taking over the space at 666 East Broadway, which has previously been a butcher shop and the temporary location of the Mensch deli pop-up shop.

Catoro Cafe says they aim to open by April 2019, and will be working with a business called Imagination Corporation to create their space.

"Our vision is for Catoro Cafe to not only be a place where you come to find a cat for yourself, but instead, a MAGICAL destination where you want to spend hours visiting again and again," says Catoro Cafe.

"Catoro will be an escape from society and from everyday worries. We hope that many people, whether they can or cannot have cats of their own, can spend time with our cats as a way of therapy and to find happiness in our mysterious cat forest."

Catoro has launched a GoFundMe campaign to help them raise $30,000 to get their dream cat cafe up and running.