The City of Burnaby’s plan to remove nine poplar trees at Deer Lake Park by the Hart House has been trimmed down to eight – for now because of concerns eagles use the trees.
Oct 19, 2019 1:23 PM By: Chris Campbell

The City of Burnaby’s plan to remove nine poplar trees at Deer Lake Park by the Hart House has been trimmed down to eight – for now.

Burnaby photographer John Preissl contacted the city because he feared one of the poplar trees is an “eagle perch tree” for Burnaby Lake eagles that lost their nest in a windstorm in 2018. 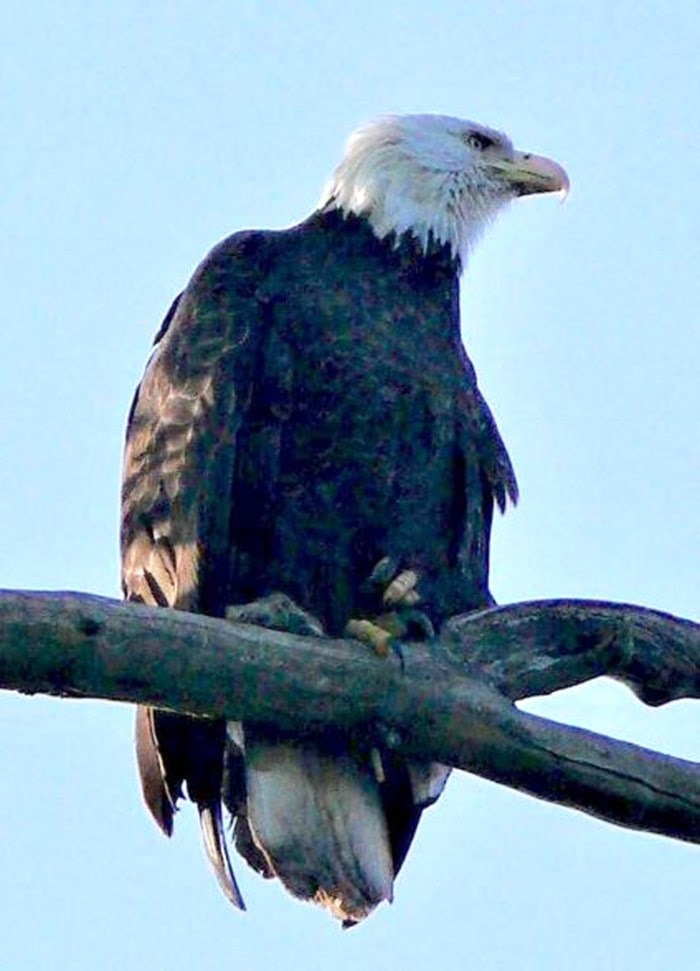 An eagle perched on a tree at Deer Lake in Burnaby. John Preissl photo

The city is now pausing cutting down one of the trees, although it is still considered a safety concern.

“Our Arboriculture Foreman spoke with Mr. Preissl on Thursday about his concerns about the eagles in the area and we appreciate him sharing his knowledge,” said a statement from the city. 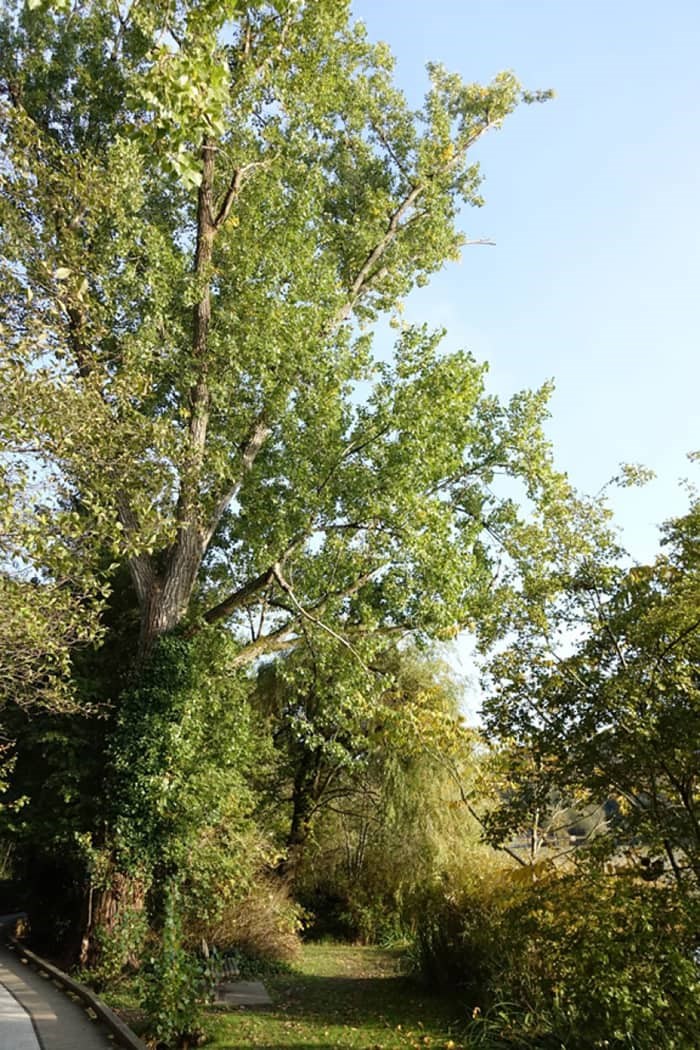 This poplar tree at Deer Lake in Burnaby is believed to be used by eagles to perch. John Preissl photo

“Public safety is our priority. At the moment, we are assessing whether it’s possible to partially remove and modify the tree of concern in a way that effectively addresses any risk to the public. For now, we will remove the other trees and retain the perch tree while we determine the best approach.”

Preissl said he was happy that the city is listening to his concerns.

“I am more than happy as I know that removing Eagle Perch Trees is usually not good news and can actually lead to the Eagles leaving a nest site if they do not adapt well or there are no other Useful Perch Trees in the area,” Preissl said.