The Habitat Conservation Trust Foundation and Forest Enhancement Society of BC has just given over $185,000 in grants to organizations protecting the threatened bat species in B.C.
Aug 26, 2019 7:24 AM By: Castanet 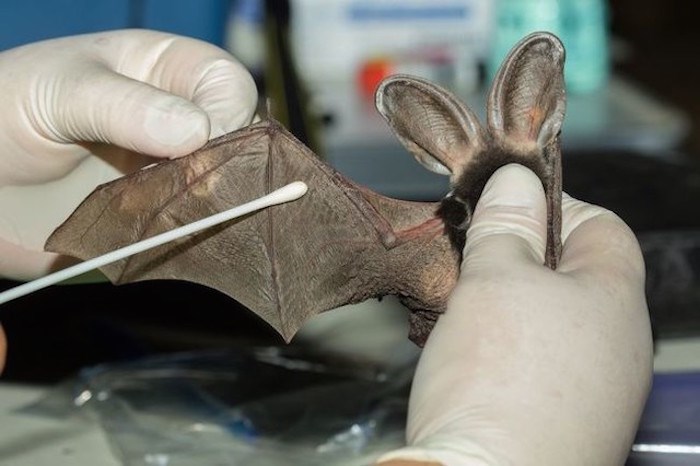 The Habitat Conservation Trust Foundation and Forest Enhancement Society of BC has just given over $185,000 in grants to organizations protecting the threatened bat species in B.C.

Part of a multi-million dollar investment into wildlife conservation projects, the grants will be used to help monitor bat populations, bat conservation and support research to end white-nose syndrome.

"Got Bats?" is a B.C.-wide project that is increasing the conservation of bats through the promotion of community involvement.

"Other activities include promoting bat-friendly communities, working with landowners to preserve colonies, building bat houses, and providing information on bats through presentations at schools and community events."

With community outreach and science initiatives the fight against white-nose syndrome, a disease that has killed millions of bats, is made possible.

“We want to make sure British Columbians have a resource where they can get accurate information about bats,” said Mandy Kellner coordinator of "Got Bats?" “Bats are an essential part of the ecosystem, eating insects and controlling agricultural and forest pests, but misinformation and fear can really have a negative impact on efforts to protect existing colonies.”