The winners were selected from a field of nearly 1,000 submissions

It turns out you don't have to be a National Geographic photographer to capture stunning images of some of B.C.'s most beloved wildlife.

The BC SPCA recently released the winning shots from its 12th annual Wildlife-in-Focus photography contest, and they're more than likely to inspire you to grab your camera (or cellphone) and head outside.

The hundreds of amateur wildlife photographers in B.C. who entered this year's contest "have once again made tough work for judges," the BC SPCA explained in a release. In addition to the judges' picks, a people's choice award was determined by public votes, as well as "a number of incredible honourable mentions that celebrate the beauty in B.C.’s wild and urban environments."

Competitors could submit their photos into two categories: Backyard Habitats, "in order to highlight our special relationship with wild animals in our backyards," explained the BC SPCA, and Wild Settings, for images that featured B.C.'s animals in their most natural habitats.

“With more than 956 photos submitted, it was a challenge for the contest judges to highlight only a few of the many amazing photos celebrating B.C.’s diverse wildlife,” said BC SPCA spokesperson Erin Ryan in the release.

The first-place winners in both judged categories will be featured in an upcoming issue of the BC SPCA’s Animal Sense magazine, while the judge’s top three choices in each category, and the top 12 people’s choice photos, will appear on a pack of greeting cards that the BC SPCA said will soon be available soon through its online store.

“We want to thank all the participants for sharing their amazing photos and helping to raise more than $32,920 to help the BC SPCA care for injured and orphaned wildlife," Ryan added.

Check out the winning shots below, and head to the BC SPCA's website to see the many other photos that earned an honourable mention. 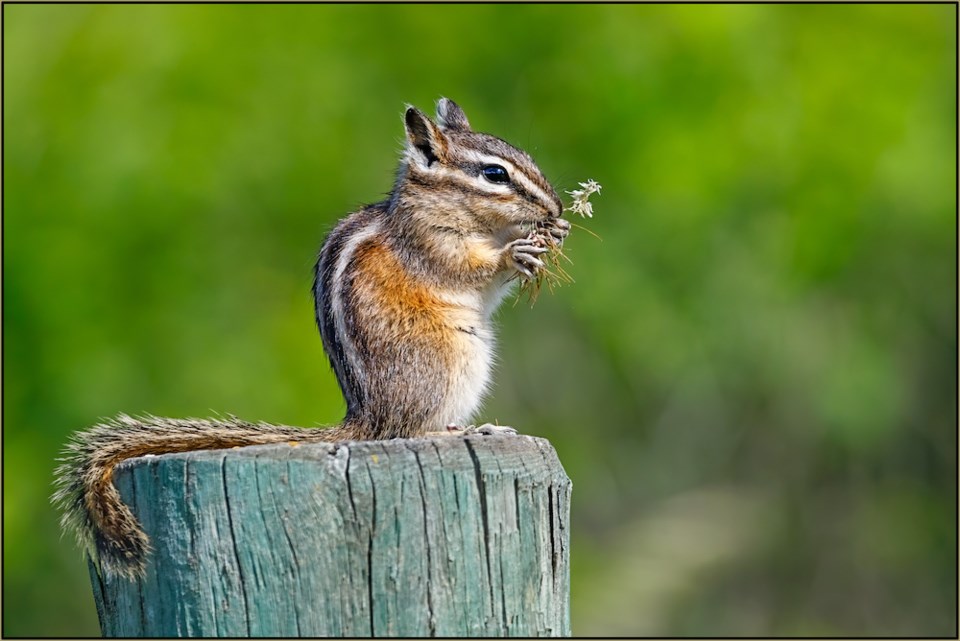 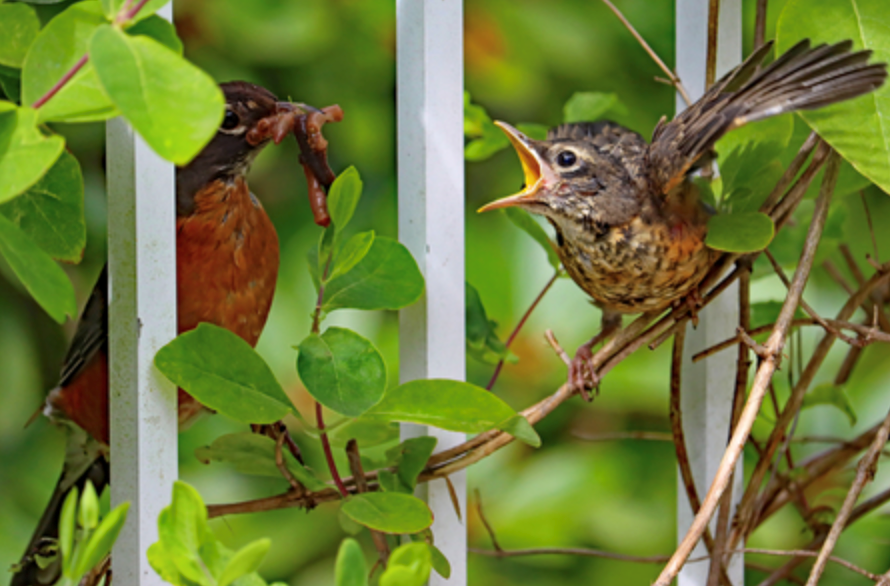 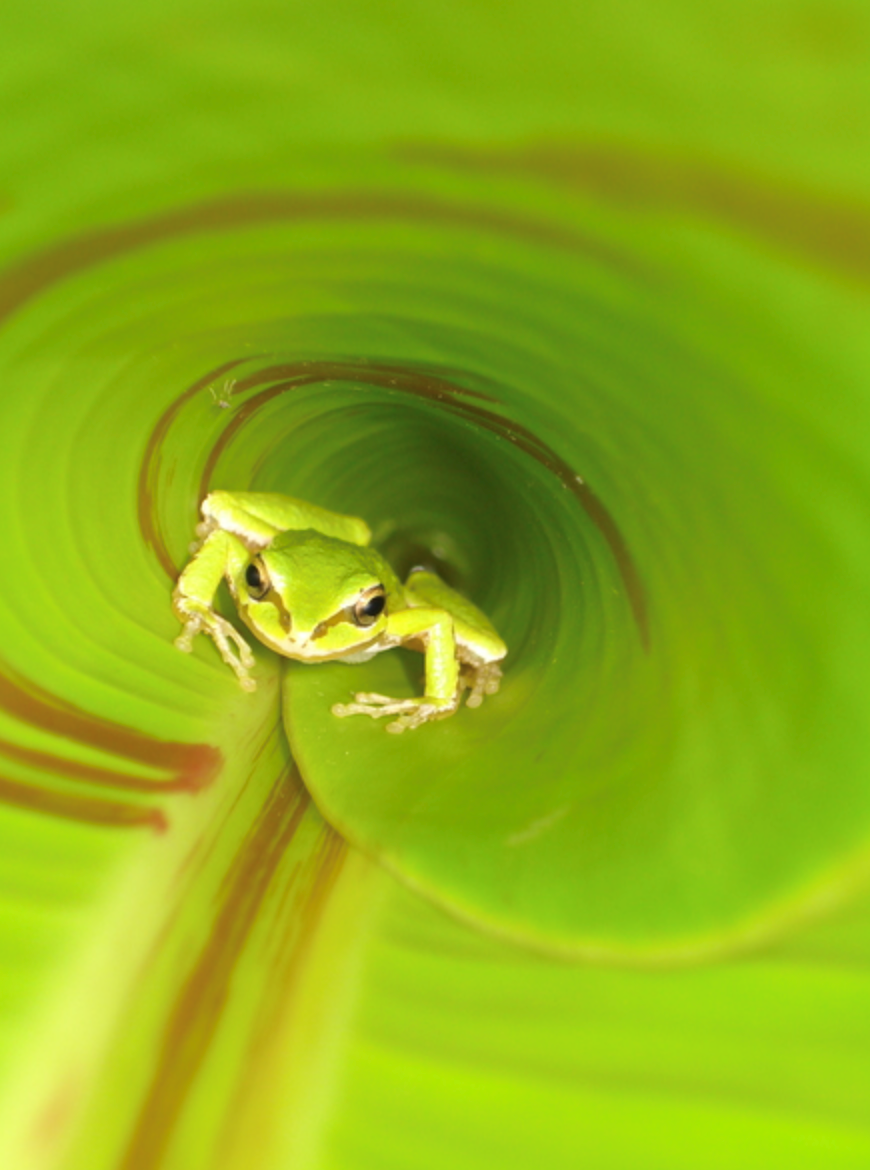 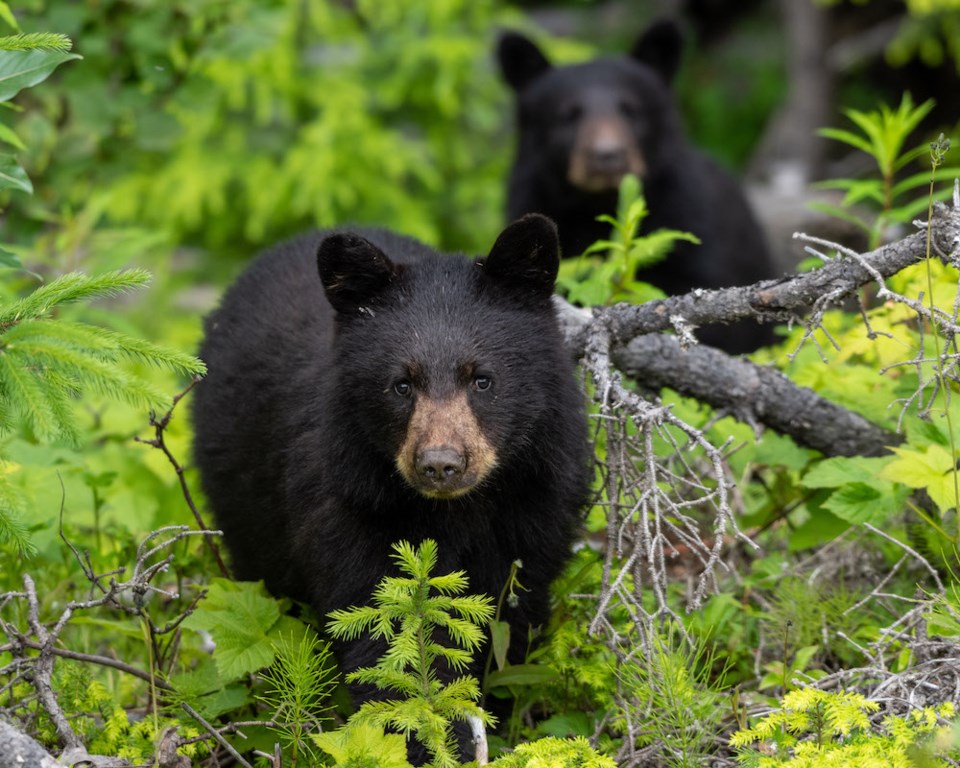 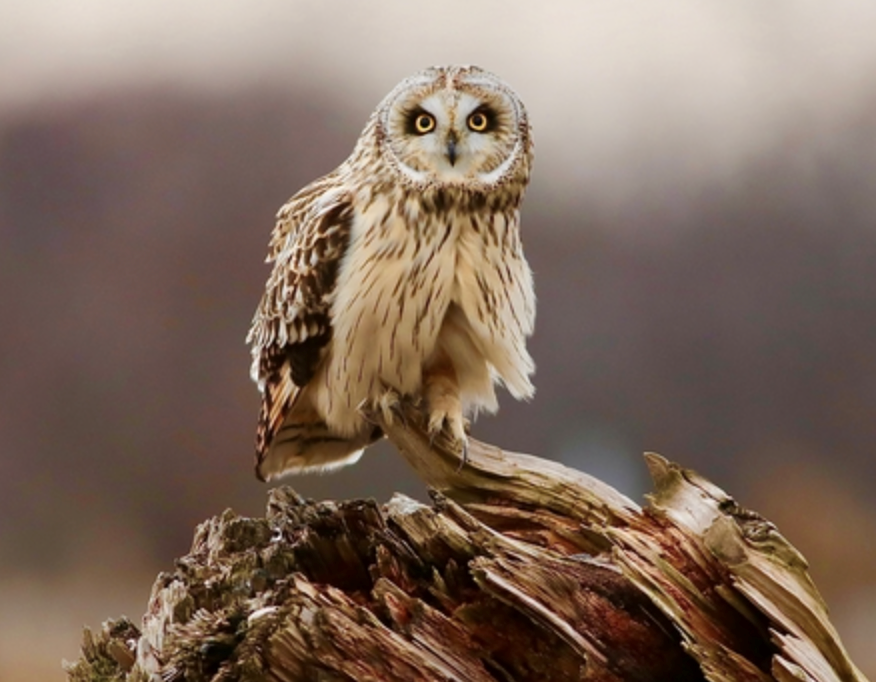 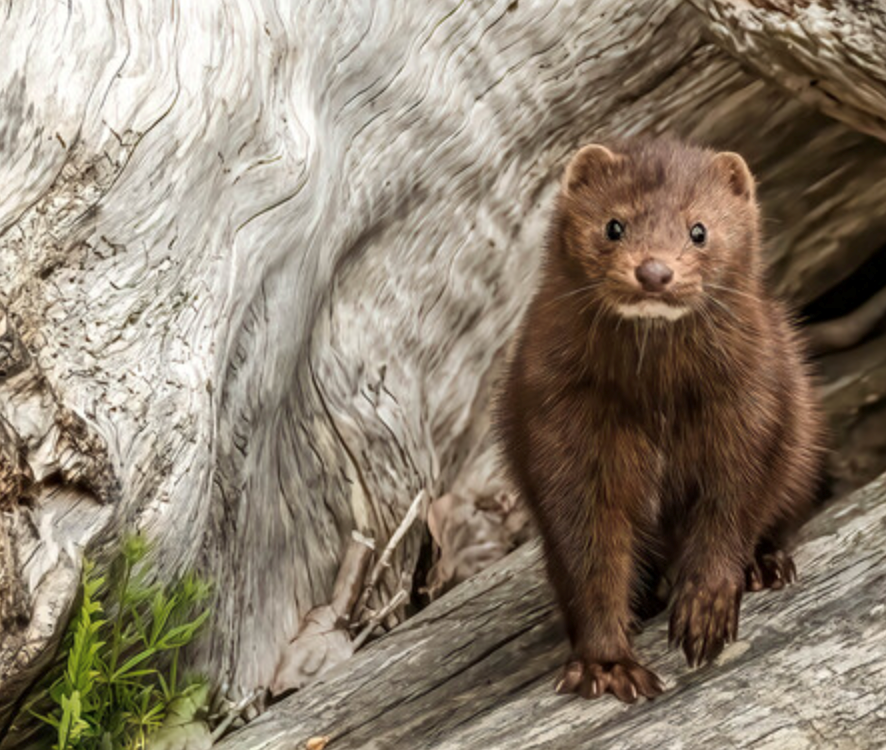 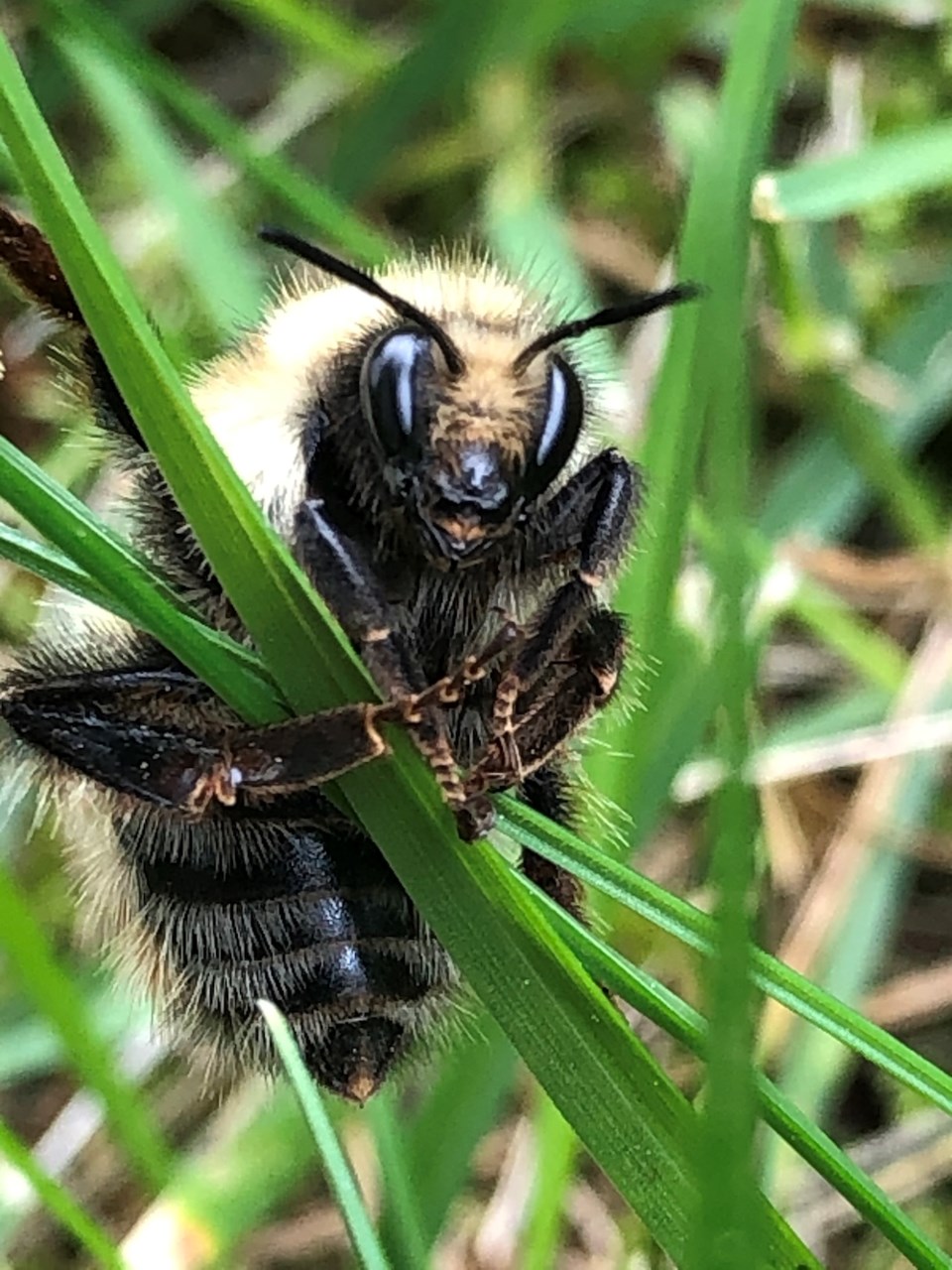