The 'world's most beautiful duck' is back and shaking a tailfeather in Metro Vancouver (PHOTOS, VIDEO)

He's back! The "world's most beautiful duck," aka Trevor the Mandarin Duck, has been spotted again after a several-months' hiatus in Burnaby.
Chris Campbell Nov 27, 2019 10:16 AM 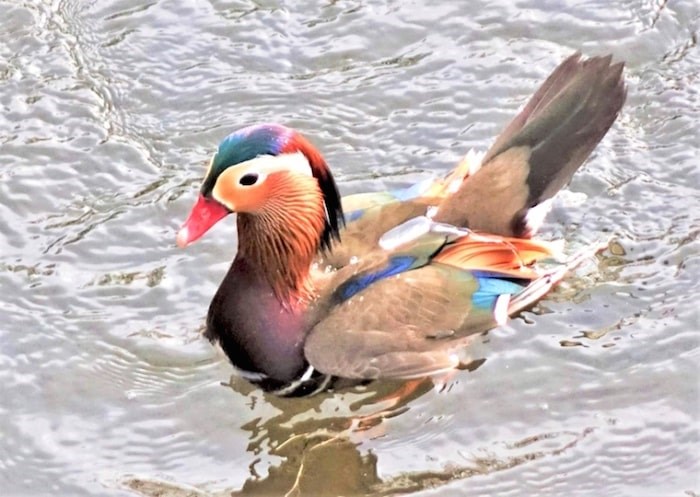 The world’s most beautiful duck, aka Trevor the Mandarin Duck, has been giving spectators a show in Burnaby again. Photo by John Preissl

Burnaby blew up on the tourism scene in late 2018 when a rare Mandarin Duck showed up at Burnaby Lake.

Since then, the duck has been named “Trevor” and shared time between Burnaby Lake and Deer Lake – attracting a phalanx of tourists and nature photographers trying to catch a glimpse.

Burnaby photographer John Preissl got more than a glimpse this week after the duck had been in relative hiding during the past few months.

“Two weeks ago, I showed one of the cool Metro Vancouver Burnaby Park Rangers the new eagles nest,” Preissl said. “He told me that he has seen the Mandarin Duck again lately at the lake. No one that we know of had seen him since last spring. We thought possibly an eagle got him. I finally got down to the lake this morning and Trevor was there. A bit skittish at first but then swam right up to me and stayed an hour directly in front of me.”

“The mandarin, widely regarded as the world’s most beautiful duck, is a native of China and Japan,” explains the website Living with Birds. He’s a close relative of the North American wood duck–something Metro Vancouverites are very familiar with seeing in our local lakes and small waterways.

Check out Preissl's images and video to witness a creature some have dubbed the “world’s most beautiful duck.” 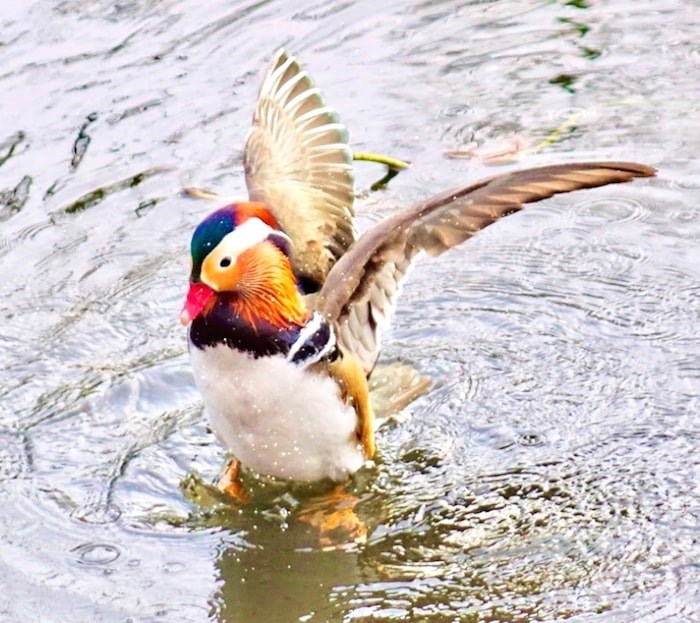 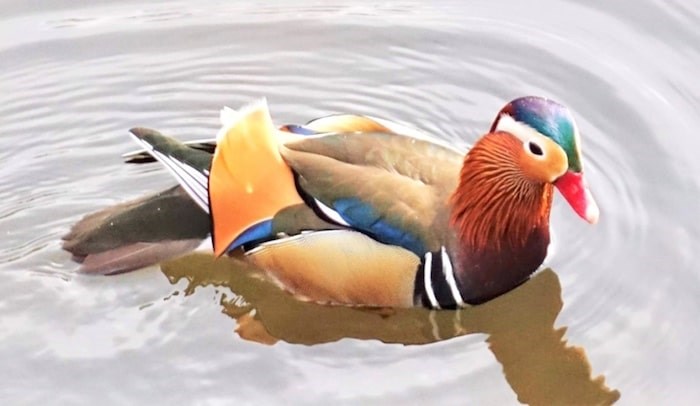 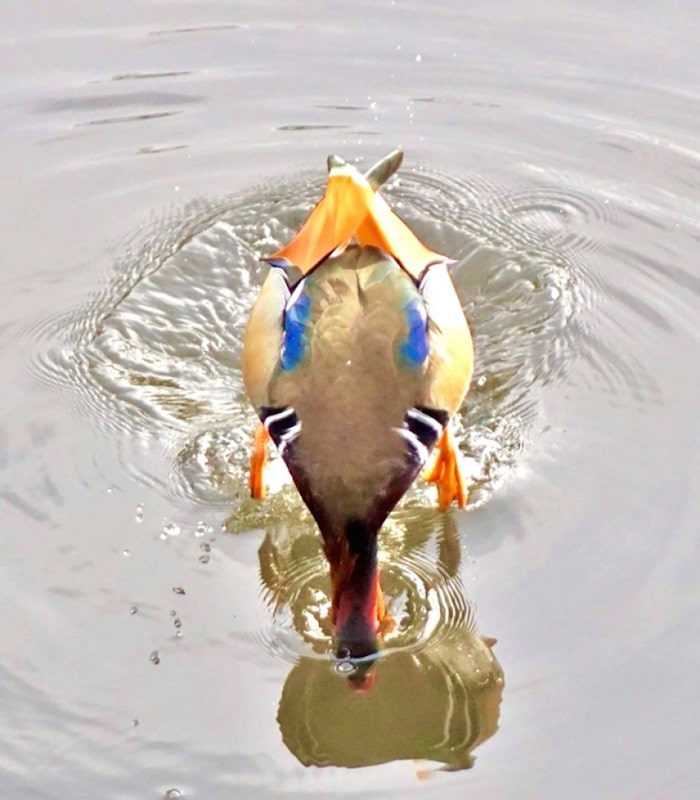 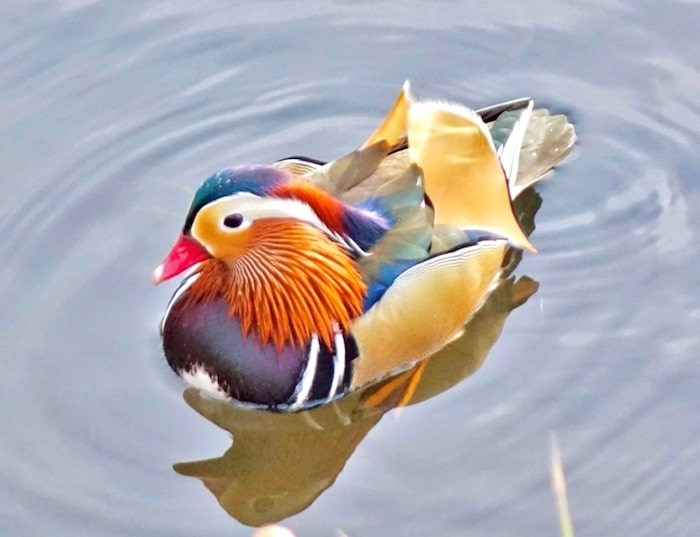 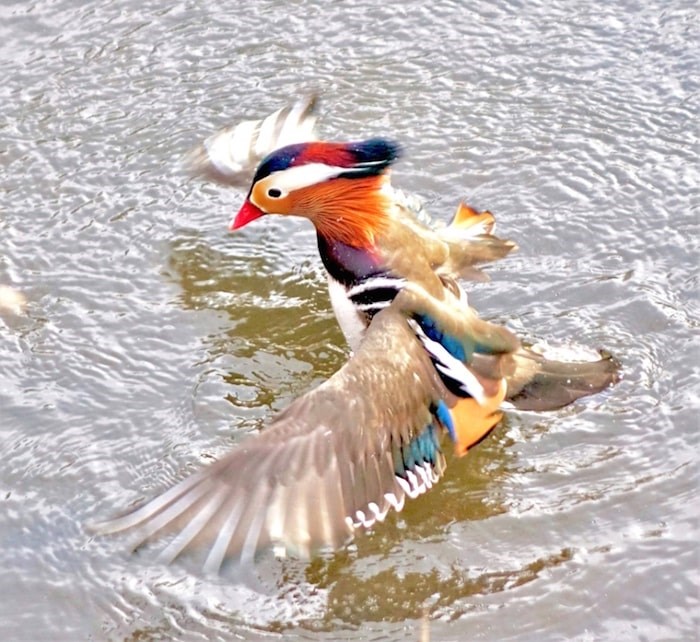