A North Vancouver woman is hoping for the safe return of a guinea pig after the beloved pet was snatched from her yard Sunday afternoon.
Jun 12, 2019 4:03 PM By: Jeremy Shepherd

A North Vancouver woman is hoping for the safe return of a guinea pig after the beloved pet was snatched from her yard Sunday afternoon.

Turbo Louise, 7, was plucked from a Queensbury Avenue property – likely because she was the easiest to catch, according to owner and cartoonist Ingrid Rice. 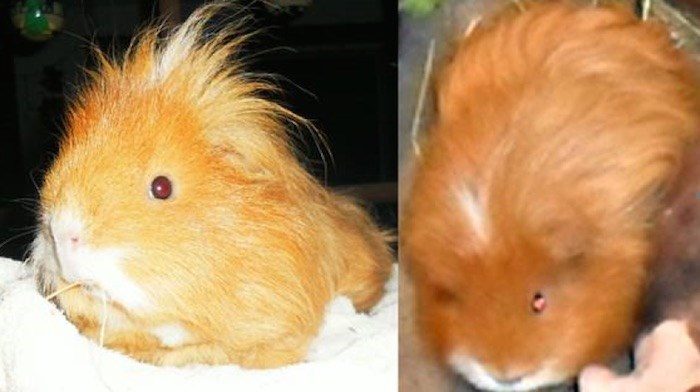 While most of the South American rodents “are like grease” to catch, Louise has slowed down, particularly since being put on heart medication.

“Her days of Turbo are kind of done,” Rice said, describing the theft as: “like mugging a 100-year-old-woman.”

Being placed in an unfamiliar environment and given a new diet could also be a shock for the animal, according to Rice.

“Hopefully, that hasn’t been enough to do her in,” she said. “She’s used to living with a herd. That’s all she knows so she’s probably scared.”

Asked to give a message to the thief, Rice offered three words: “Bring her back.” 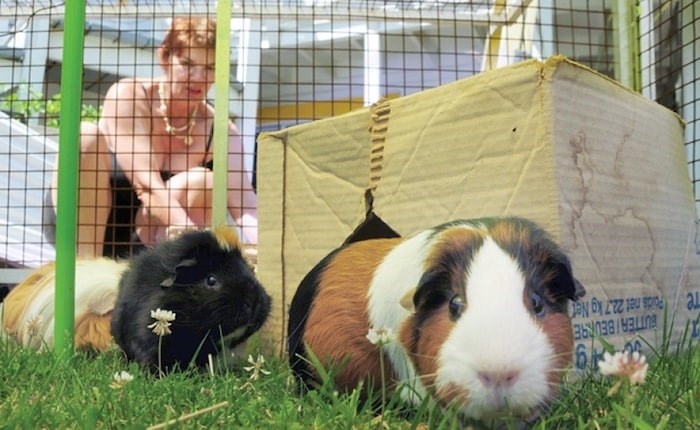 Rice is hoping the guinea pig hog will put Turbo Louise in an unsealed box on her porch at 1947 Queensbury Ave. and ring the doorbell.

Rice’s yard has often been the venue for a guinea pig “mini party,” where children observe the critters and their parents chat.

“When someone does this, they really ruin it for everyone else,” Rice said.