The petition is calling for reform and introducing oversight to the BC Conservation Officer Service
Mar 12, 2020 7:02 AM By: Stefan Labbé 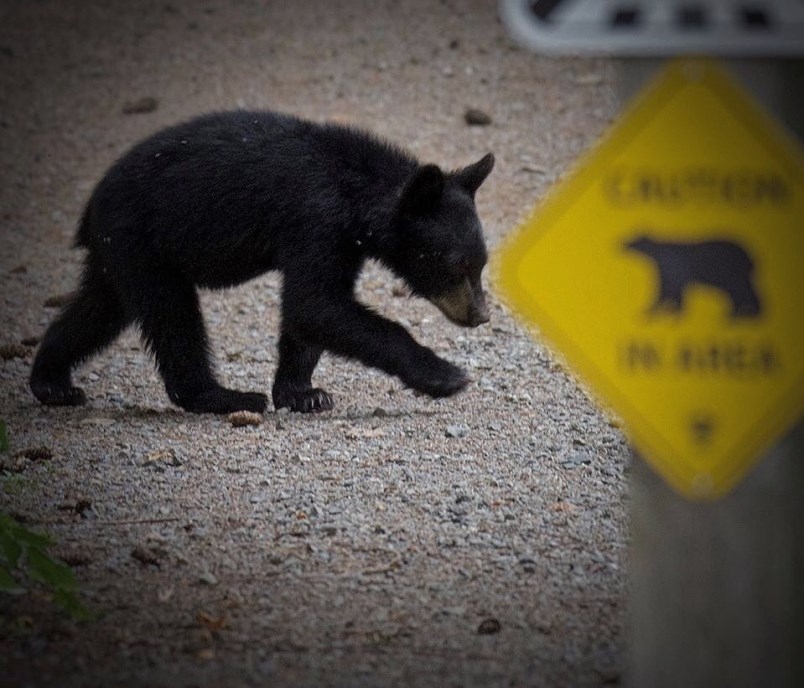 A local wildlife photographer captures a black bear cub at an undisclosed location in the Tri-Cities.⁠ Photo by Mitchell Wentzell

A petition launched in response to the capture and killing of several bears in the Tri-Cities has garnered over 34,000 signatures calling for reform and introducing oversight to the BC Conservation Officer Service.

By the morning of March 12, that put it within under one thousand signees of its 35,000-signature target listed on the website change.org.

In a five-point set of demands, the group urges:

In 2019, 30 bears were destroyed by the conservation officers in the Tri-Cities, a significant hike from the previous year.

Several groups — from academics and activists to lawyers and residents of the Tri-Cities — have called for an overhaul of the way the BC Conservation Officer Service operates. In one case, it even sparked one Coquitlam resident to launch an effort to have BCCOS use Finnish bear dogs to scare bears out of residential areas.

For its part, the Ministry of Environment and Climate Change — which oversees the BCCOS — as well as several of the service’s officers have repeatedly told The Tri-City news that much of their work is focused on removing attractants from urban areas. Killing bears, they contend, is a last resort and represents small percentage of their activities.

It’s residents, they say, who need to take the issue more seriously and stop leaving out food waste that attracts bruins to their neighbourhoods.