Pexels The majority of British Columbians approve of a ban on hunting grizzly bears in the province, according to a new poll from Research Co.
0
Apr 23, 2018 11:13 AM By: Melissa Shaw 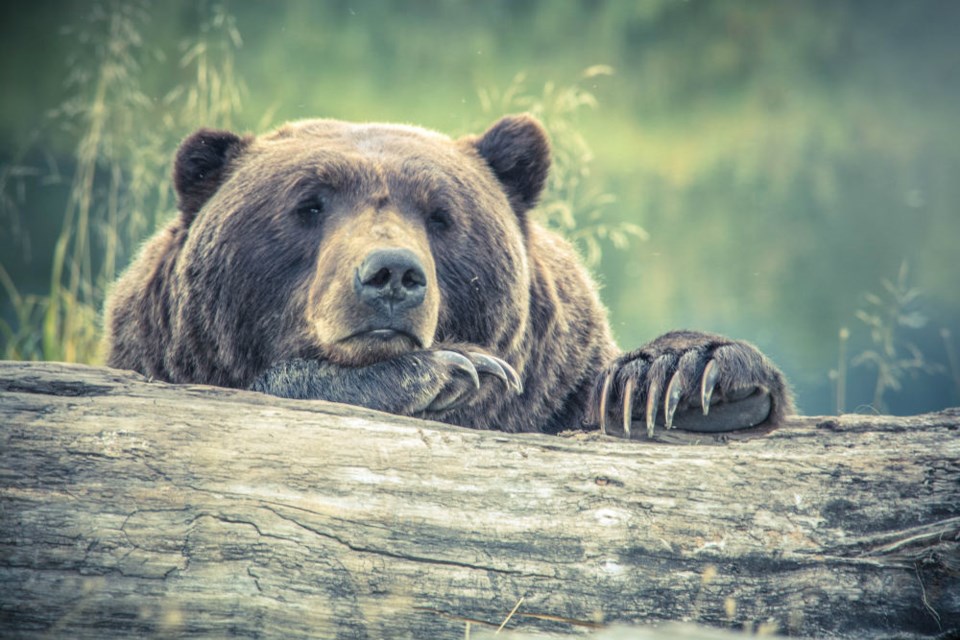 The majority of British Columbians approve of a ban on hunting grizzly bears in the province, according to a new poll from Research Co.

In an online survey, 82 per cent of British Columbians say they agree with the grizzly bear hunting ban, which came into effect on April 1.

There are about 15,000 grizzly bears in B.C. and 250 are killed every year, according to estimates by the Ministry of Forests, Lands, and Natural Resource Operations.

The grizzly bear hunting ban gained the most favour in the Lower Mainland and Vancouver Island at 84 per cent falling to 76 per cent in the rest of the province.

“Most British Columbians have embraced the ban on grizzly bear hunting,” says Mario Canseco, President of Research Co. “The survey also shows that the feelings of residents on issues like trophy hunting and furring are clearly defined, while others, such as the use of animals in rodeos, are more contentious.”

The poll revealed that 92 per cent of the people living in B.C. are against trophy hunting, 79 per cent don't approve of killing animals for their fur and 55 per cent are against the use of animals in rodeos.

BC Liberal voters were more likely to support the use of animals in rodeos with 53 per cent in favour compared to 44 per cent of Green Party voters and 29 per cent of NDP voters.

Three out of four British Columbians are in favour of hunting animals for meat and four in five feel the same way about eating animals. The highest levels of opposition to eating animals, 21 per cent, was recorded among those aged 18-to-34.