Up to 15,000 fans of Canuck the Crow have signed a petition demanding that any CCTV footage in the area the bird went missing be examined for clues.
Elisia Seeber Oct 16, 2019 5:35 PM

More than 15,000 fans of Canuck the Crow have signed a petition demanding that any CCTV footage in the area the bird went missing be examined for clues. 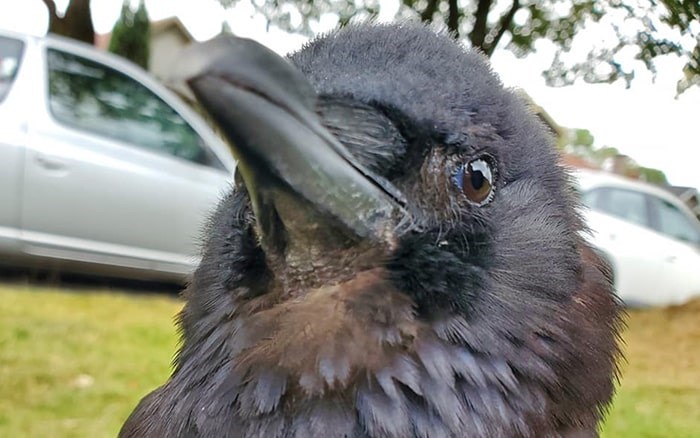 Fans of Vancouver’s famous crow, Canuck, have banded together to donate a $10,000 reward to help bring the bird home, after he went missing last week. Photo: Shawn Bergman

Vancouver’s unofficial winged ambassador hasn’t been spotted at his usual hangout zone in East Vancouver or the Still Creek Rookery in Burnaby since August 30.

While there have been rumours the bird has died, has been crow-napped, released far from Vancouver or even taken as a pet, fans of the Canuck and I Facebook page believe there’s no evidence to make a final call, just yet.

Shawn Bergman, who runs the Facebook page and is widely known as the bird’s human best friend, is still “holding out hope” Canuck will find his way home.

The bird's 130,000 fans on social media stretch far and wide. One of them is Jane Mason, from a tiny village called Bishop Hill in Illinois, U.S., who is determined to get to the bottom of what happened the day Canuck vanished.

The 58-year-old has had a love for birds since she was child and has been a fan of Canuck since the very beginning.

“I have been a fan of Canuck’s since I first read about his trick with the knife at a crime scene back in 2016. That’s when I started following him,” Mason told Vancouver Is Awesome over a phone chat. 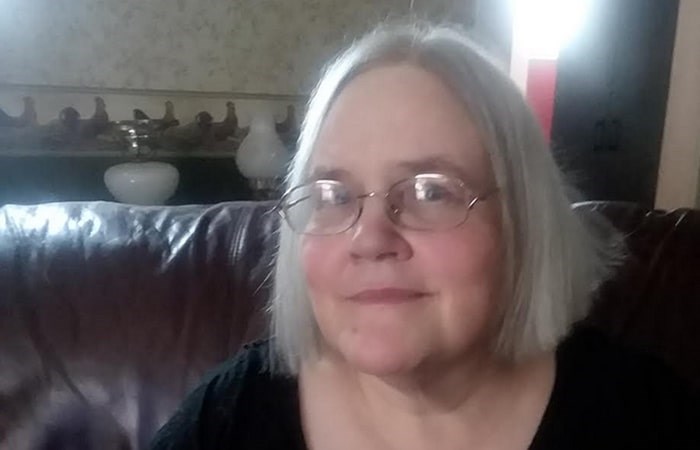 She said she had just enjoyed watching the bird's and Shawn's adventure's from a far.

“I think that when there’s a bond between a wild animal and a human being it’s a bit of magic,” Mason said. “For Shawn to share that bit of magic with all of us is just a joy.

“When he vanished in August, like so many other people, I was just devastated. I thought: ‘what on earth could have happened.’”

Being all the way in Illinois, Mason said she couldn’t help out with the Canuck reward flyers being distributed by Vancouverites, so she decided to find another way to help.

Mason said she had been following the news and after hearing Vancouver Mayor Kennedy Stewart declare that his office would be happy to help in anyway they could, she took his words very seriously.

Stewart told reporters at a conference on Sept. 4 that he didn’t want to even imagine the city’s mascot being dead and he hoped Canuck had just flown away for the summer and would return soon.

“My office will keep their ears open and if there’s anything we can do to help, we’re happy to do that,” he said.

Mason believes CCTV footage would be the best course of action to find any evidence of what may have happened to the bird. She said she emailed the mayor hoping he could do something to help gain access to any or all CCTV footage of the area Canuck frequents around Cassiar Street and Boundary Road near East Hastings Street.

“CCTV footage is vital: it may show Canuck going into a truck or transport at PNE or being picked up and carried off.”

When the mayor failed to reply, Mason created the change.org petition calling on both Stewart and Conservation BC to help in any way they could.

The petition now has 15, 056 signatures from Canuck fans across the globe. Mason said she would be sending the petition to the Mayor this week in the hope it would get his attention.

“Somebody, somewhere out there knows what happened,” Mason said. “There’s evidence somewhere. It just needs finding.

“My goal is to find proof. Even if it’s bad news, we can accept that. It’s not knowing that’s not acceptable.”

Bergman told V.I.A last week he wasn’t directly involved with the petition, but has shown support for the cause by sharing it to the Canuck and I Facebook page.

V.I.A reached out the Mayor’s office, but is yet to hear a response.

Vancouver Police is not investigating the missing crow.

A $10,000 no questions asked reward for the safe return of Canuck is still being offered of by Bergman. You can email him at canuckandi@gmail.com with any tips.