Watch these five bald eagles get released back into the wild

The Orphaned Wildlife Rehabilitation Society said the eagles were returned to the wild after recovering from various injuries.
Mar 28, 2020 10:18 PM By: Delta Optimist 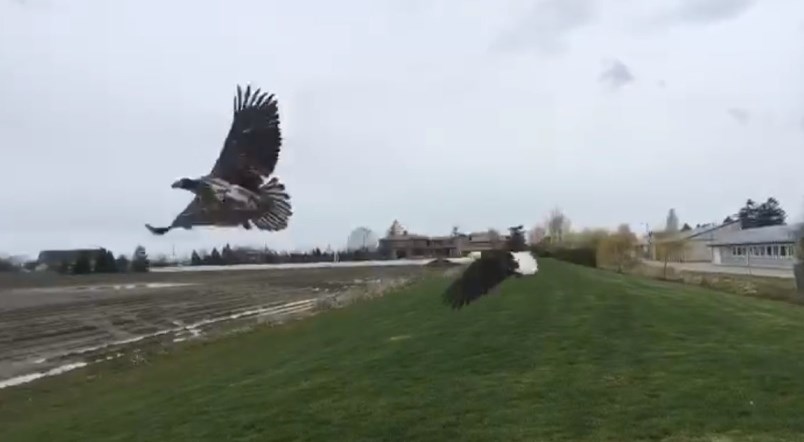 The post noted the eagles were returned to the wild after recovering from various injuries.

“Thanks to the public for contacting us when they find injured raptors, thanks to our volunteers who help us rescue and care for the raptors, and our staff who work to fix these amazing birds,” the post stated.

One of the eagles was found at the Vancouver Landfill “and was temporarily sick from eating something nasty,” another was suffering from a broken wing after a fight, one had a dislocated elbow and another was found in Ladner with a “puncture on his head from a possible fight.” Another eagle was sent to OWL by Gibson’s Wildlife.